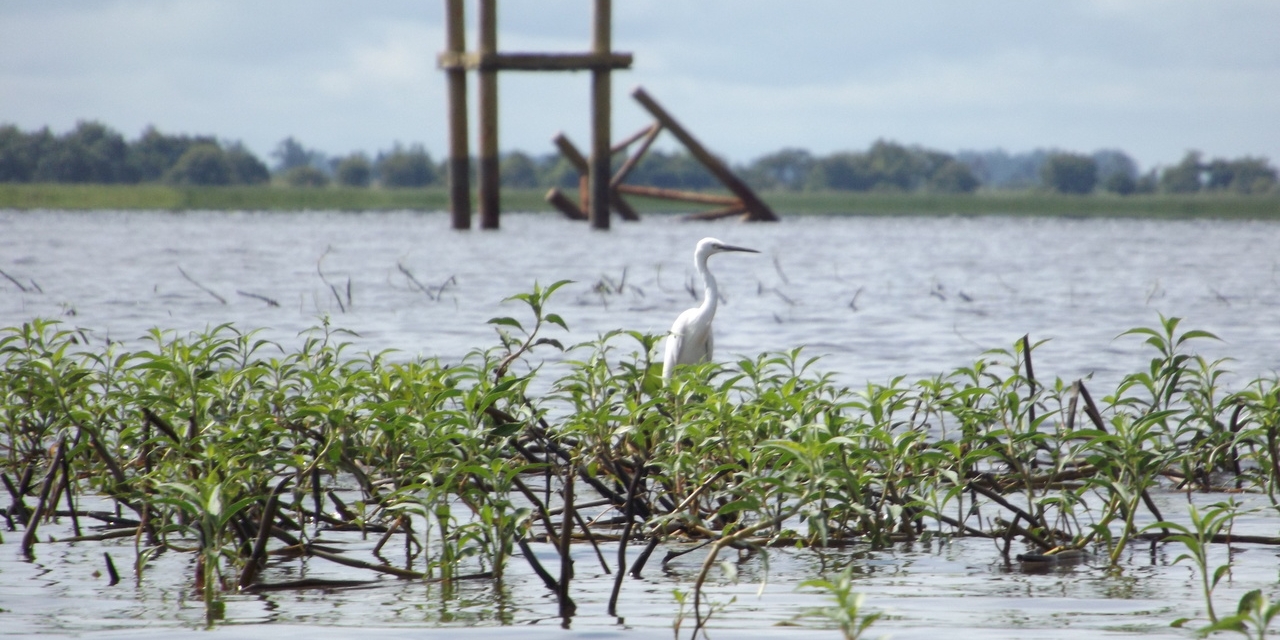 Six years later, I returned to the third-largest island in the world, Borneo a.k.a. Kalimantan! During this year’s visit, I forded the mighty Mahakam river, explored traditional Dayak villages and longhouses, snorkelled with whale sharks and millions of jellyfish, and hung out with wildlife such as proboscis monkeys, sun bears, and orangutans, just to name a few.

Or listen to the programme after the show on fm4.ORF.at/player.

Back in 2011, I made my first trip to southeast Asia, a wide-ranging journey lasting four months that took me all over Indonesia, Thailand, Myanmar, and a variety of other places in the region.

By far one of the most positive and memorable parts of that trip was my visit to Southwestern Borneo, on the Indonesian side of the border, with my friend and colleague Roman Schilhart from the FM4 Music Department.

At that time, we’d hired a houseboat and travelled for nearly a week down the Kumai river, exploring the Tanjung Puting National Park. We encountered a great many orangutans and other animals, and I discovered within me a fascination with eco-tourism, which has persisted ever since. 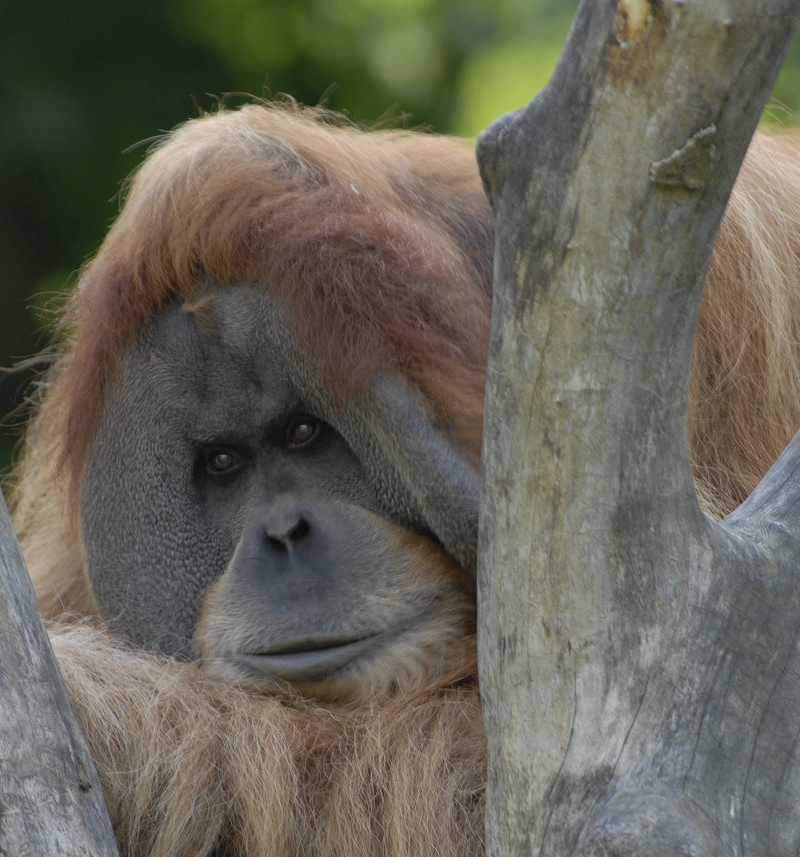 You can read the article I wrote back then right here.

Fast forward to 2017, and I’ve been all over the world, including Indonesia three more times, and yet I still find myself regularly revisiting Borneo in my mind. Eventually, I spoke with Roman about this, and discovered that he too was haunted by memories of this adventure.

So perhaps it was time for a return trip.

This time, however, we decided we would focus on the Northeastern coastal area, including a trip along the nearly 1,000 kilometre-long Mahakam river, as well as the Derawan islands, right off the coast of mainland Borneo.

Unlike last time, I would also bring my microphone, and regularly turn it on to record our thoughts and reflections about the things we were seeing, and conversations with local characters and experts we met along the way.

I’m back in Vienna now, and have assembled a program about our adventure for your pleasure. It will be broadcasting for an hour tonight, Monday, August 7th, on FM4’s Homebase Parade (19-22), and here are a few highlights you can expect to hear about. 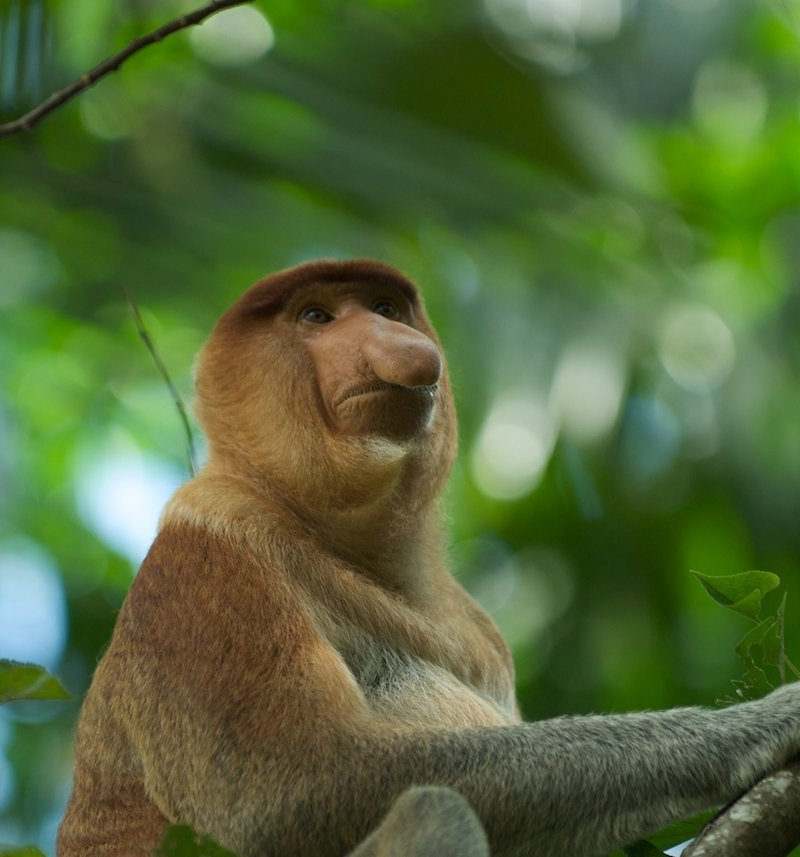 Nicknamed the „Dutch Monkey“ for its potbelly and big nose, the proboscis monkey is one of the world’s weirdest-looking primates. When you see them sitting or jumping around in the trees, you feel like you are looking at characters from a Dr. Seuss book. Although we’d seen a few of them back in 2011, this year we saw many more of them, and had far closer encounters.

In a sun bear conservation area near the Bornean city of Balikpapan, we encountered one of the rarest, shyest, least studied and most fascinating bear species in the world -- the Sun bear.

So named for the golden patch on the upper chest, the Sun bear is unique for many reasons. One of those, of course, is the fact that it a tropical bear species, native to southeast Asia, and therefore is never going to hibernate. 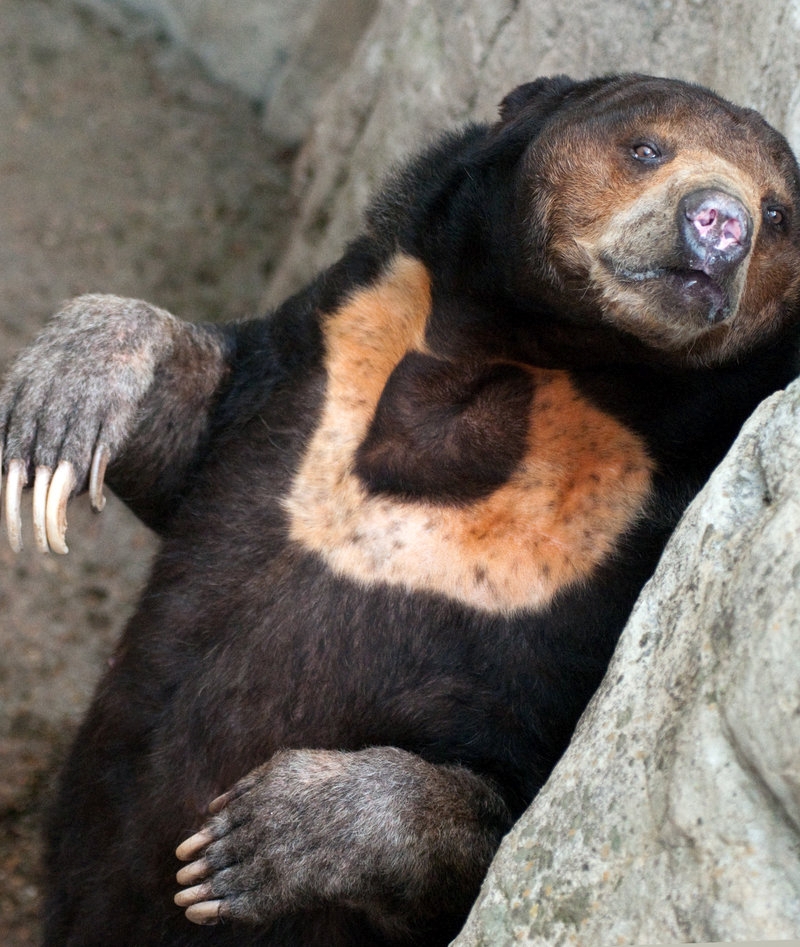 They are typically a bit smaller than other bear species, with short muzzles resembling those of big dogs. They’re nocturnal, they have really long tongues (20-25 centimetres), and they really love honey.

Also, they’re categorized as „vulnerable“ thanks to poaching, deforestation, and an ever-shrinking natural habitat.

“There are about a thousand orang-utans living in rescue centres here that are waiting to be released, but there are not many lowland forest areas that they can be released into.”
-Dr. Gabriella Fredriksson

I spoke with Dr. Gabriella Fredriksson, a Swedish conservationist working at the Sunbear Education Centre. She told me all kinds of stories about Sun bears, orangutans, and her experiences fighting an uphill battle to save the habitat of these creatures from her fellow human beings. 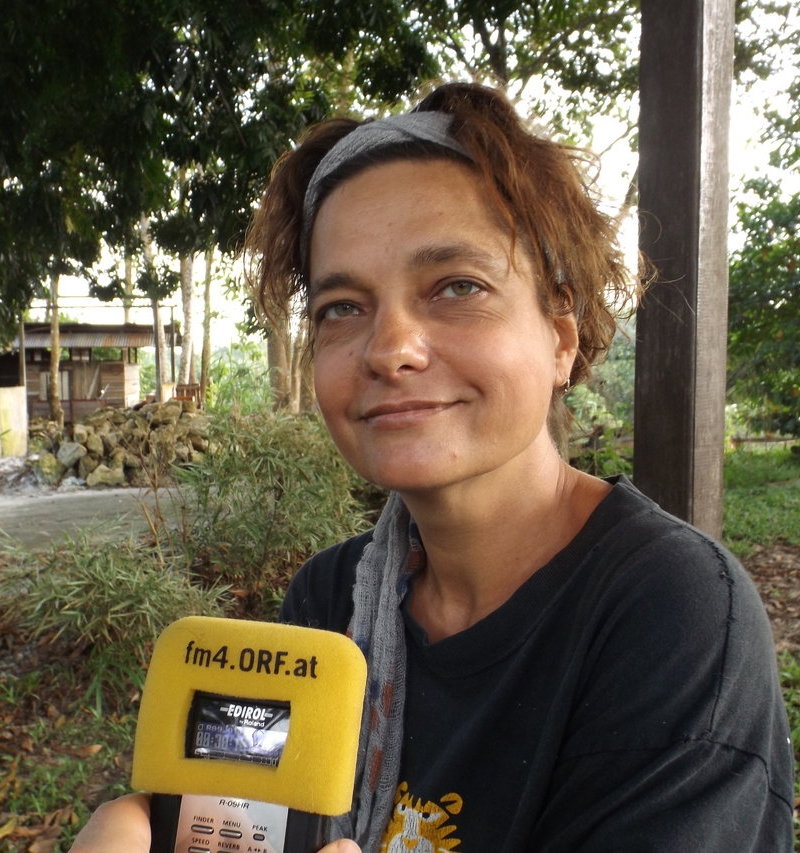 As „off the beaten track“ as mainland Borneo is, the Derawan islands are just that bit more remote, and therefore (unsurprisingly) are largely lacking in infrastructure. There is no internet access and only a very weak cellular signal. On islands like Maratua, the village may only have one restaurant, which only serves one dish. Most locals will be very excited to see you.

So, in short, if you’re sick of the globalized tourism industry, these small islands might just be paradise. They have beautiful, white sandy beaches (albeit covered in plastic trashed washed up from the sea, because that’s the story everywhere now), and the snorkelling (and diving) are superb. 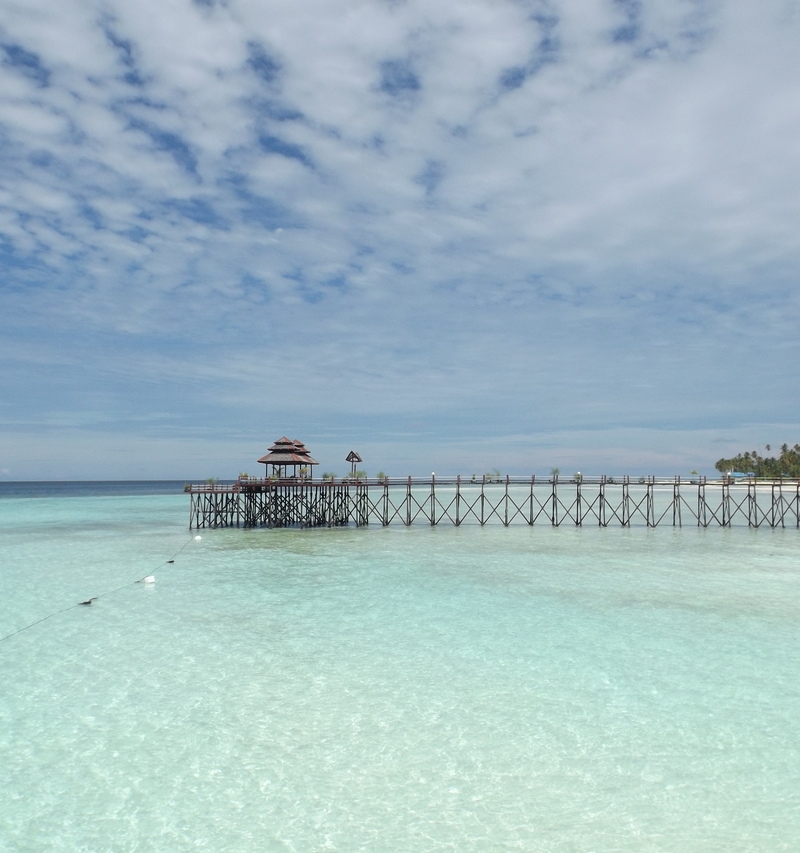 On Kakaban island, a coral atoll with a large salt-water lake at its center, we went snorkelling with millions of stingless jellyfish. This is one of only two such places in the world (the other being in Palau). 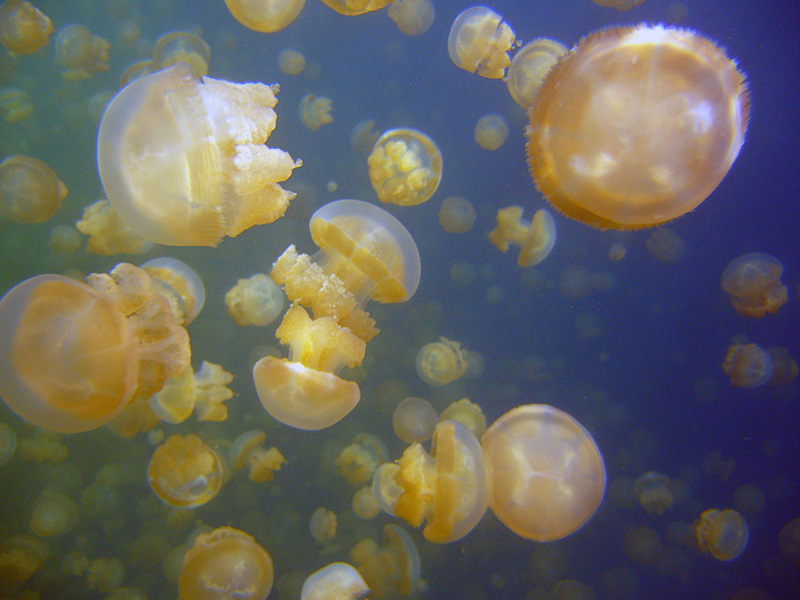 Even though you know that it’s safe, snorkelling through a lake full of jellyfish still makes for a very uncomfortable experience... as icky as that felt, however, our next snorkel trip off Derawan island was discomfiting for a totally different reason.

We went snorkelling with whale sharks. 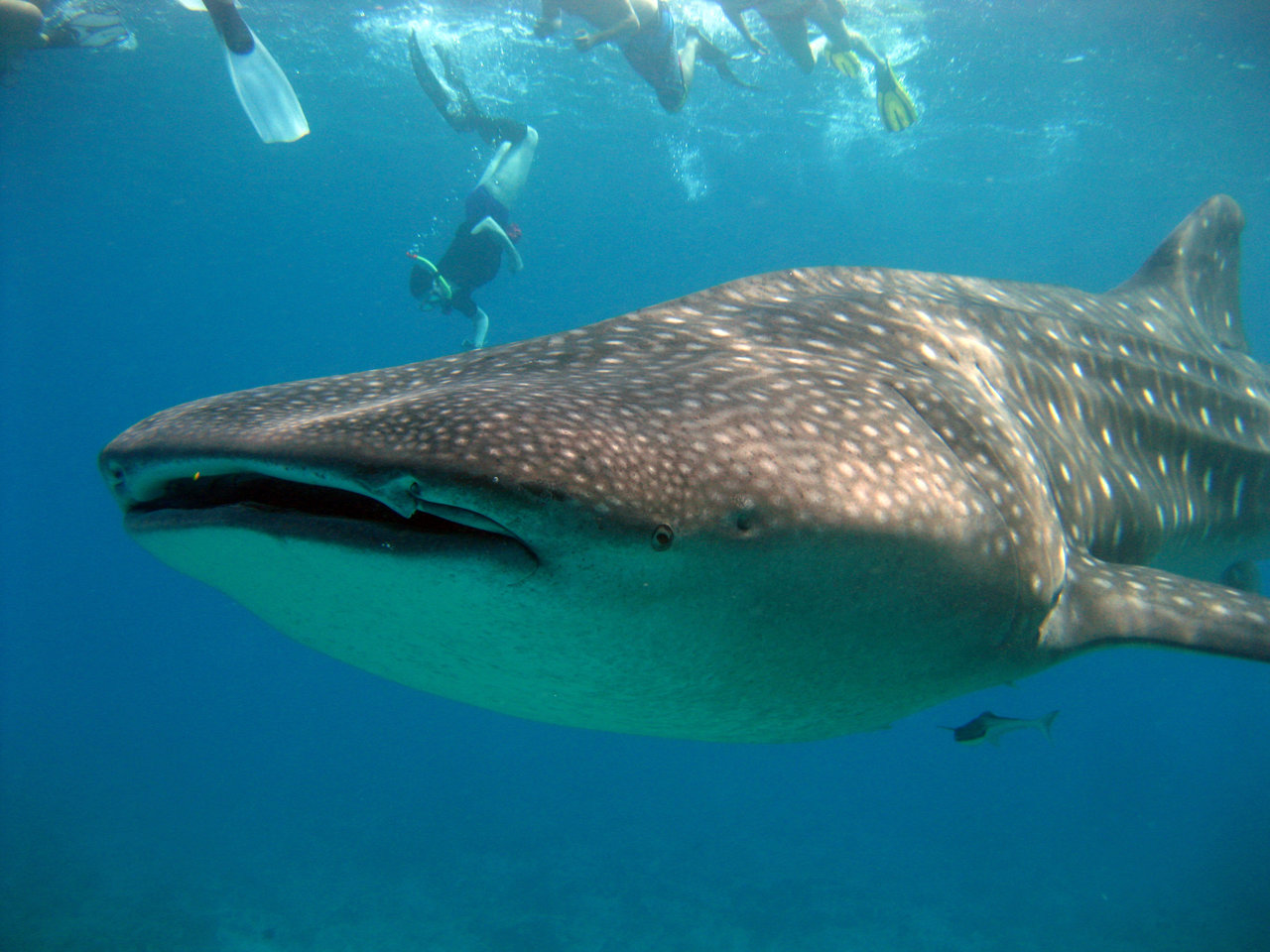 Five to seven metres long, with wide gaping hoover-esque mouths, these gentle giants seemed very curious about us, and would often do totally unpredictable things like come up underneath an unsuspecting swimmer, and attempt to surface (I inhaled a lot of water through my snorkel, whilst desperately trying to swim away).

In both of these situations, I noticed that something primal awoke in my brain, and something ‚civilized‘ shut down. I found myself not interacting with these giant (or plentiful) creatures as a self-aware person, but as a wild animal gauging the risks and impulsively reacting. It’s hard to explain. Just suffice it to say that it’s neither normal, nor comfortable. It’s awesome.

One advantage of fording the mighty Mahakam river in northeastern Borneo is that we got to see traditional riverside Dayak villages first-hand.

The Dayak people are indigenous to Borneo, and have been living there for thousands of years, long before there ever was a country called Indonesia trying to colonize them, and many of the cultural traditions still stand.

One example of this is in the prevalence of totem poles, which are tall poles with the images of faces and figures carved into the wood. Usually depicting characters from local mythology (or respected members of the community, usually deceased), they are placed in front of traditional longhouses.

(I find this particularly interesting, because on the other side of the world, in the Pacific Northwestern region of Canada and the United States, in places like Haida Gwaii, and all up and down the coast, totem poles can play a similar role among First Nations communities.) 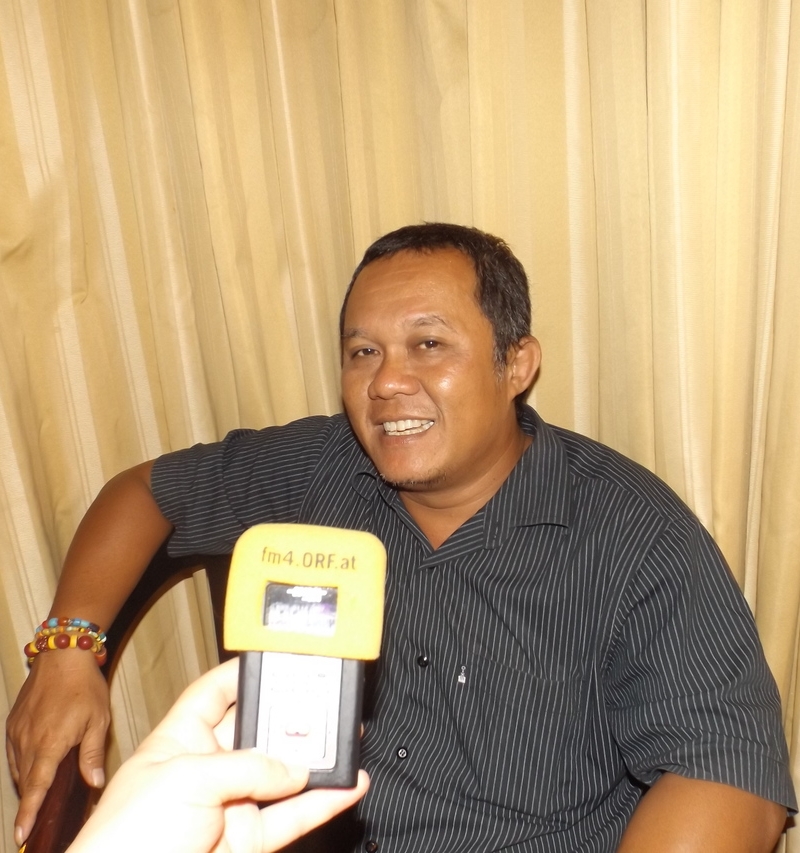 Our guide Abdullah told us quite a few stories about these totem poles, some of which I recorded and included in tonight’s program.

For all of this and more, tune in tonight (Monday) to FM4’s Homebase Parade (19-22); one full hour will be devoted to my program, „Borneo This Way“.

Or, if you miss the show, check out fm4.ORF.at/player. 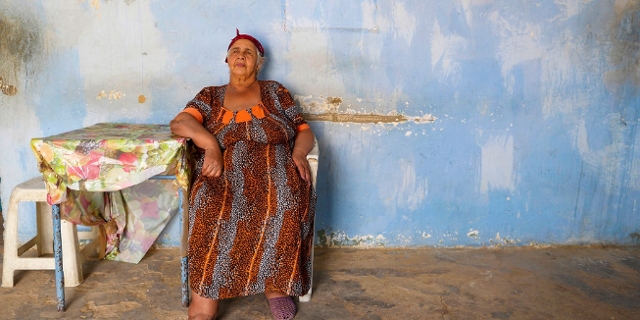 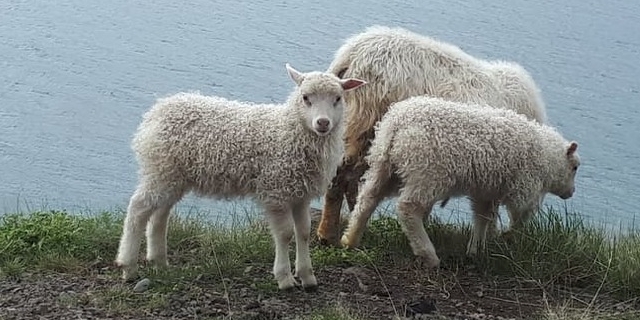 A Johnny’s Journeys Special „Iceland in the sun“ 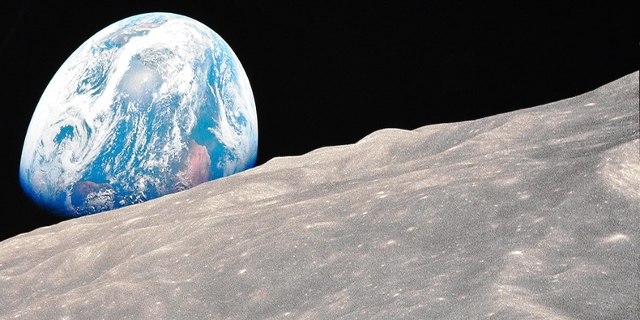 Starmus: A festival that gazes into the past, present and future of space travel 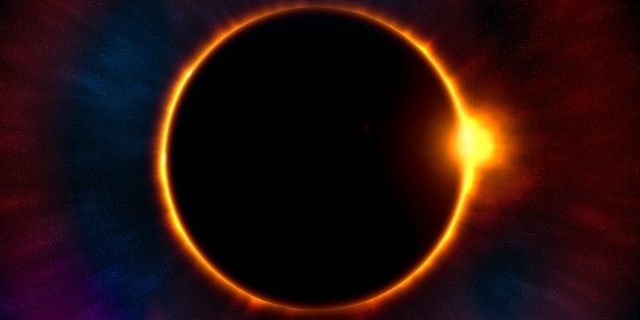 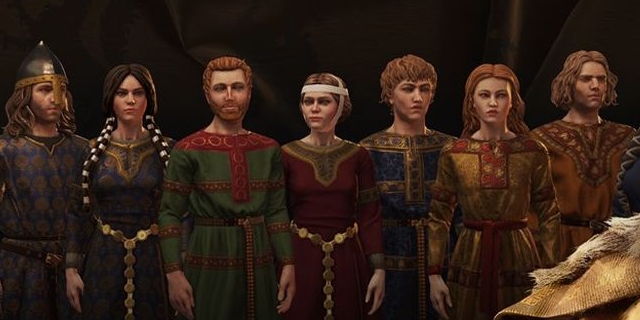 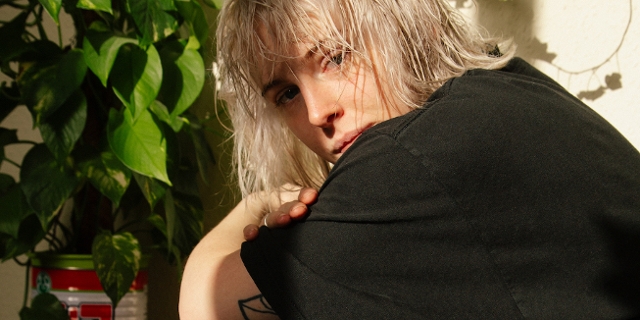 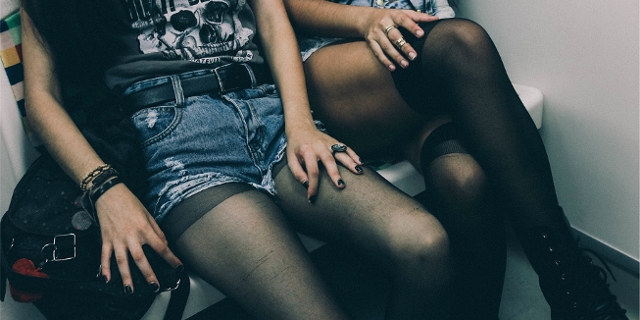 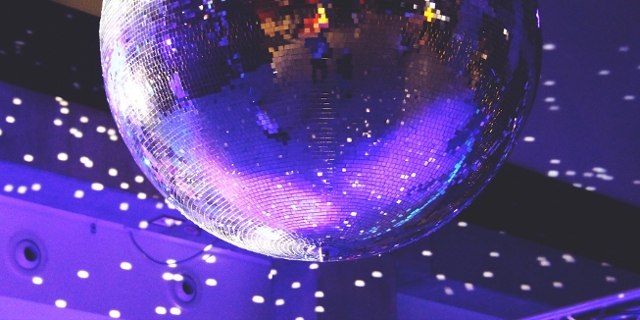