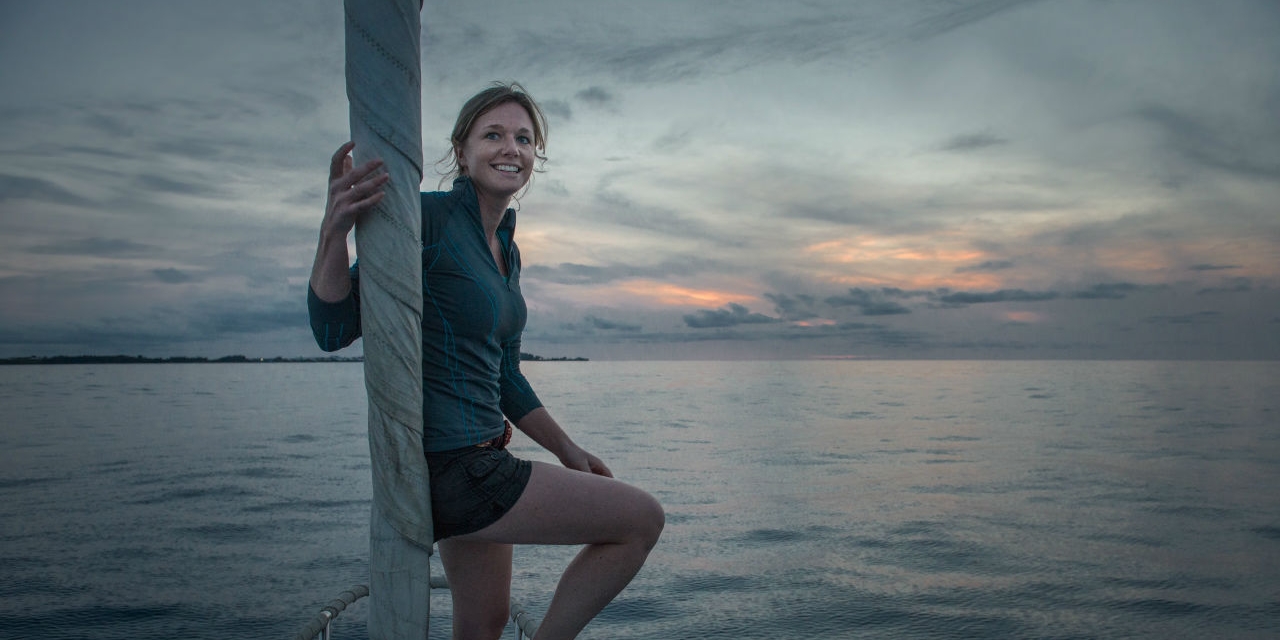 Emily Penn and her all female crews are voyaging on the seven seas, highlighting a mounting catastrophe.

Emily Penn was studying architecture at Cambridge University when she became interested in the “eco-cities” being built on the island of Chongming in Shanghai. She’d always been interested in the environment and sustainability, so she decided it would be the perfect subject for her dissertation.

But there was a problem: if she was going to study something ecological, wouldn’t it be hypocritical to fly half-way around the world, with all the carbon emissions that would entail? 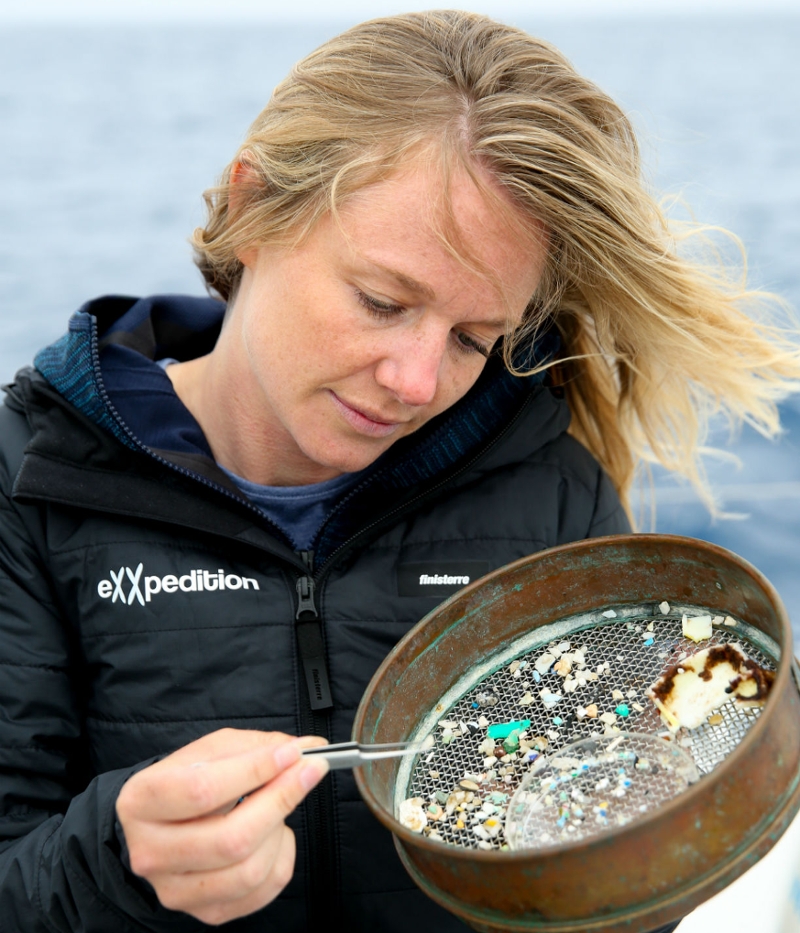 So, to ease her conscience, she went to China the slow way; mostly by train but also, in Central Asia and Mongolia, by horse back and even by camel. “Travelling at a much more human pace, you get to see the changes in culture and climate and architecture,” she told me, “as well as talking to all the people you meet along the way.”

Bitten by the “slow travel bug” she was looking for ways to get to Australia to start a post-graduation job at an architect’s studio in Australia “without missing all the bits in-between” when she heard about the EarthRace.

It was a protype for a cleaner shipping future, a state-of-the-art ship fueled 100% by biofuels that, by completing the journey in just 60 days, had just broken the world speed record for a circumnavigation of the planet. 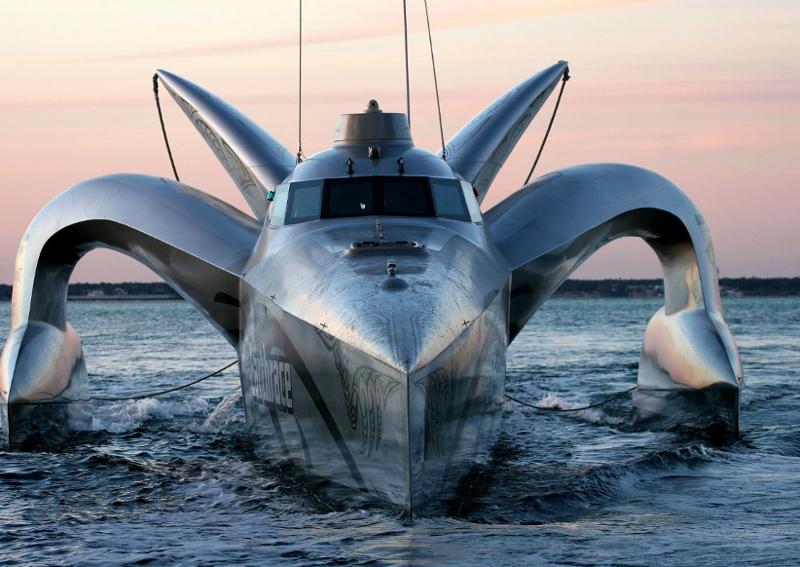 Emily had a history in sailing. Her parents are oceanographers and she had sailed for Great Britain as a teenager. She found herself a job as Operations Manager on EarthRace’s next voyage, an educational trip to promote the feasibility of renewable energy. The crew crossed the Atlantic and they were in the middle of the Pacific when Emily had her eureka moment.

The EarthRace had no running water on board, so, instead of having shower, the crew would stop the ship and jump off the bow each morning to freshen up. There in the middle of the world’s largest ocean, a thousand of miles from civilization Emily dived in and when she came up she noticed she was surrounded by a film of small plastic fragments that she had not seen from above.

“It was so bizarre,” she said, “I was a thousand miles from the next human settlement and I wondered what it was doing there.”

Thus began a new mission in life that has put her architecture career on hold. It involved a 6-month sojourn on an island in Tonga, the kingdom of small Pacific islands.

Like most of us, Emily had a very fixed image in her mind of how such an exotic archipelago would look:“I was expecting this turquoise oceans and white sand – this paradise land".

But the reality was depressingly different. “When I got there I realized so much of it was polluted,” she told me, “and not through the fault of those living there. They had been put in a really challenging situation.” 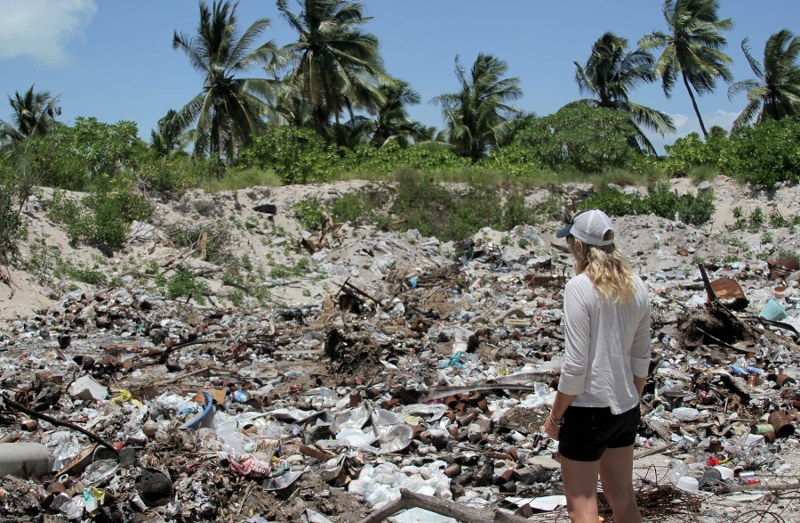 The local fishing industry had collapsed because giant commercial factory ships had trawled through their local seas. Although the islands lie in a major tuna fishing region, the islanders were reduced to importing tinned tuna from five thousand kilometers away. “It was those moments when I realized that this situation made no sense at all,” remembers Emily, “and we need to reverse this.”

The Ravages of Climate Change

Meanwhile, farming had been put under intense pressure by climate change-related sea level rise. The islanders’ fields were being swamped by the oceans and their soil salinized. “Really their only option is importing packaged food that comes wrapped in plastic,” explains Emily Penn, “but really there is none of the infrastructure on these islands to deal it.”

While still on the EarthRace, Emily sometimes recognized that they were approaching land by the smell of burning plastic. She vowed to return.

When she did she stayed for half a year, living with a local family and working with schools and communities to raise awareness of the dangers of plastic. 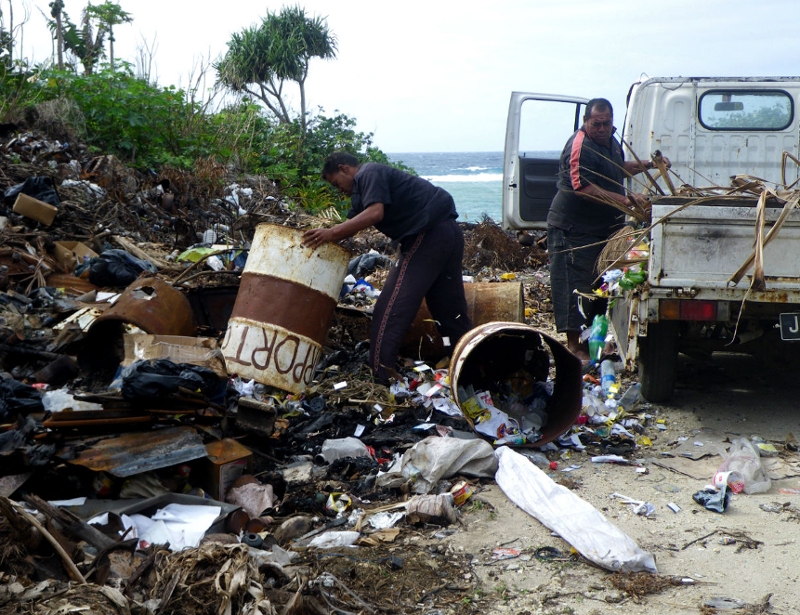 “They were trying to get rid of it by digging holes on a low-level island where they were digging into the water table and were at risk of contaminating the water supplies.”

The end of her 6 months stay culminated in a massive plastic clean-up effort. Emily enlisted the help of three thousand people - that’s was three quarters of the island’s population. They picked up 56 tons of plastic on that day alone.

Women of the Waves

Now she has taken her battle against plastic back out to the high-seas. Emily organizes and leads thousand-kilometer scientific voyages to study the problem of plastic pollution and raise awareness.

The motto of the Exxpedition voyages is “making the unseen seen” and it is both an environmental and feminist initiative. The crew members are all female. The idea is to cast a spotlight on pollution problems but also on the positive role women can play in the solutions. 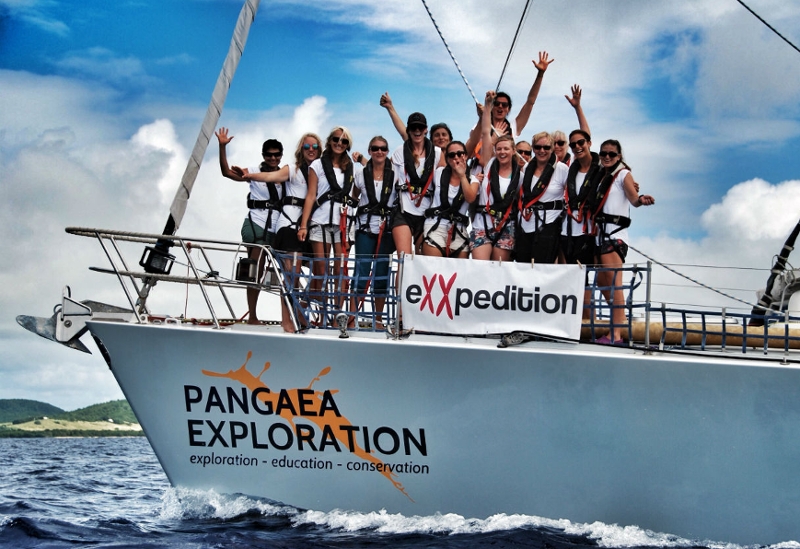 “There are so many more unseens to make seen. We’re talking about women in science, women in sport or women in exploration and these are all topics we address on our projects.”

The multinational, multicultural crew, living at close quarters on a 75-foot sailing vessel called the Sea Dragon, come from all walks of life. As well as the three professional sailors guaranteeing safety, you might find scientist, a journalist, an artist, a packaging designer, a teacher, a business director and a policy-maker sharing the duties of life at sea.

“We wanted different skill sets. When we started looking into the plastics pollution issue, we realized there was no silver bullet; not just one solution to solve the problem. All these different people can see the problem first hand and then, hopefully, go away and work out what role they can play in the solution. 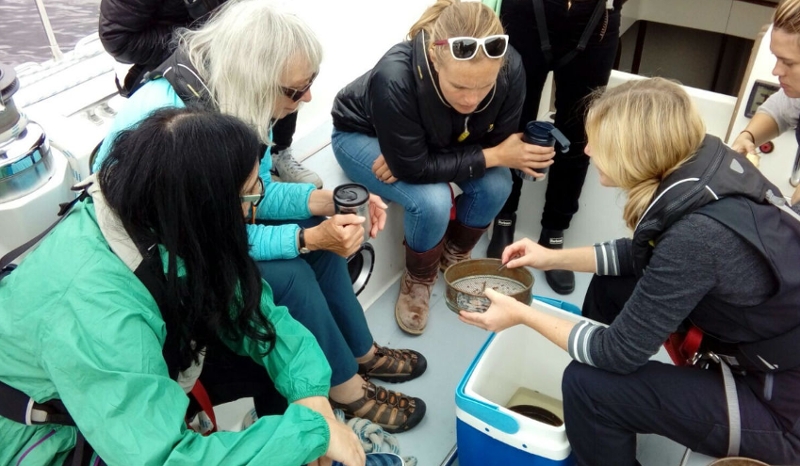 Anyone female can apply, Emily insists. All you need to bring with you, as well as a contribution to the costs, is a spirit of adventure and a spirit of positivity. Most of all, she wants people who are passionate about the issue of plastic pollution and who believe that they can help change the situation.

“We want people who are solution-orientated,” she says “and, who, when they return from the voyage, will be passionate about changing their local communities in any way they can.” 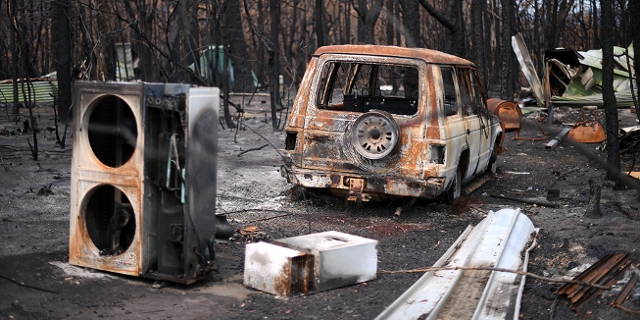 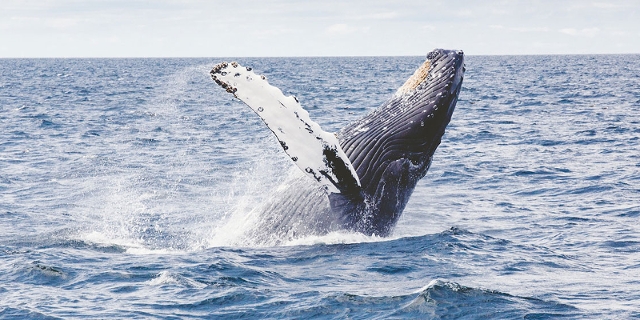 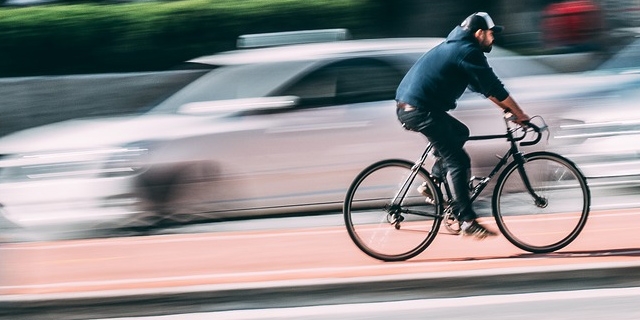 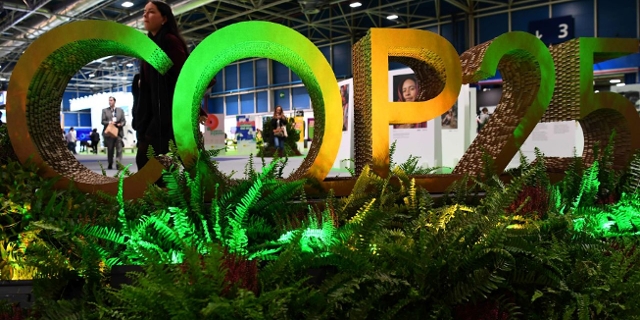 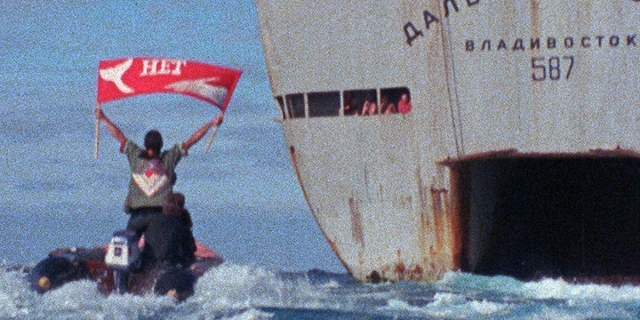 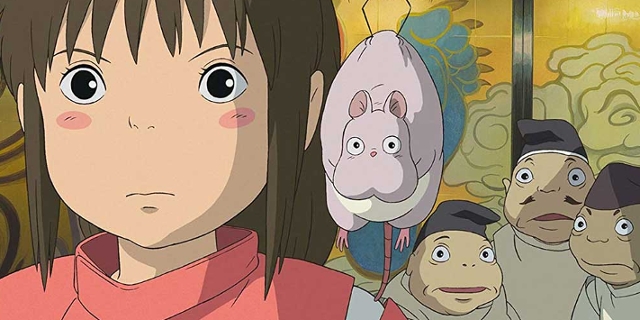 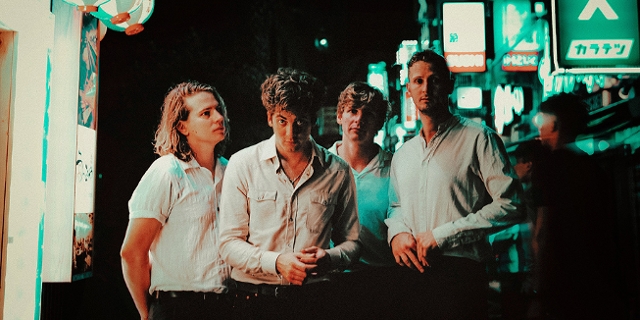 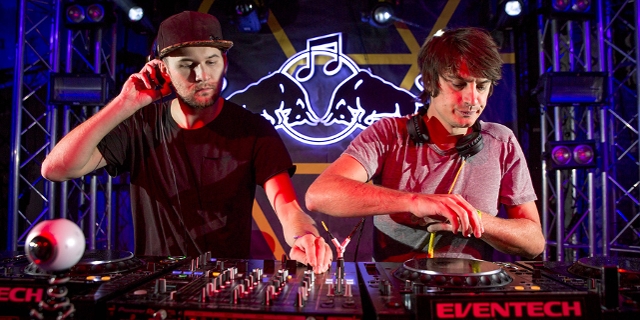 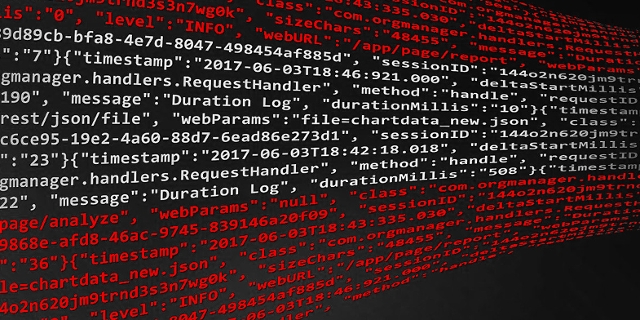