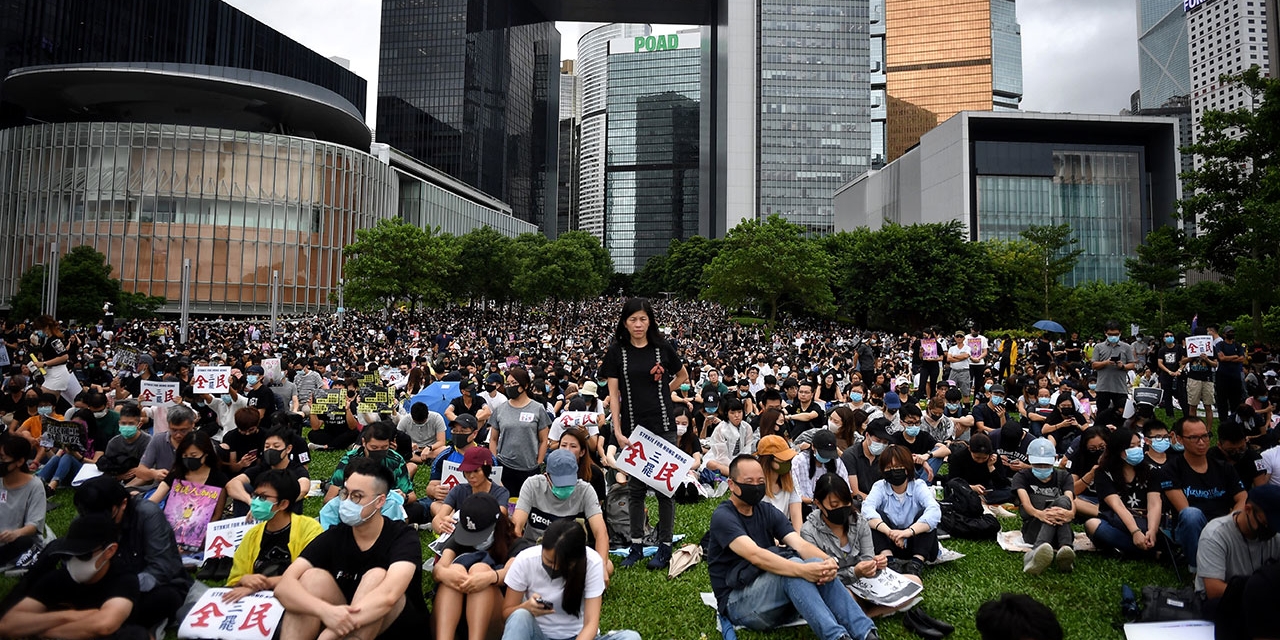 Hong Kong protests: The 13th week and no end in sight

It’s the first day of school for most Hong Kong students. A day that could have meant the end of the summer’s youth-led protest movement. But instead, many students have skipped class and taken to the streets to protest instead.

Patrick Fok is FM4’s reporter in Hong Kong. He’s been out a student protest today. And Reality Check’s Steve Crilley asked him to describe the scene around him. 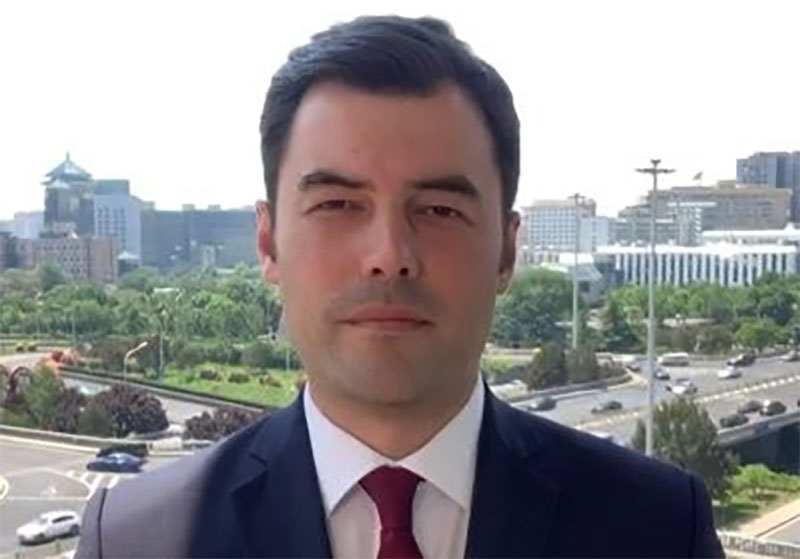 Patrick Fok: I’m at Edinburgh Place, which is the area where students have converged on today as part of this class boycott at the start of school term. There are hundreds, possibly as many as a couple of thousand students that have come down here to make themselves heard, to put pressure on the government, to listen to their five key demands. A lot of them had started the day protesting outside their schools. There was also a human chain that was formed on the east side of the Island by about 500 students.

A lot of the people down here aren’t just secondary school students, there are also some primary school students, teachers, and lots of parents as well. Parents who say that they respect the rights of their children to come out and protest and have encouraged them to share their political views as well.

Worryingly for the government, they (the government) had hoped, that the unrest would die down at the start of the school term. But local media reported over the weekend that some of the people that were joining in the rallies were demonstrating for the first time. So that’s a sign that the protest movement is getting larger. Also, (because of) what’s happening here, it gives you the sense that it’s very much a cross-generational movement as well.

Steve Crilley: It was a violent weekend by all accounts and the Chinese state-run news agency Xinhua today warned “the end is coming for those attempting to disrupt Hong Kong”. How is that going down?

Well, we’ve heard these sorts of threats for several weeks now. But it does seem as though that’s unlikely to happen, not just because Beijing hasn’t followed through with this threat (before), but also because of the local police & their (current) response.

I think the feeling is that the police are raising their level of force in order to show that they’ve got the situation under control. Over the weekend, certainly the police can handle some of the violence that’s been taking place. They have the capability to do that, but that doesn’t necessarily mean that they’re going to be able to stop this movement now, and without any political solution to the crisis. The worry is that while the protesters up their resistance, the police are responding with greater force and there’s just this never-ending escalation of violence. 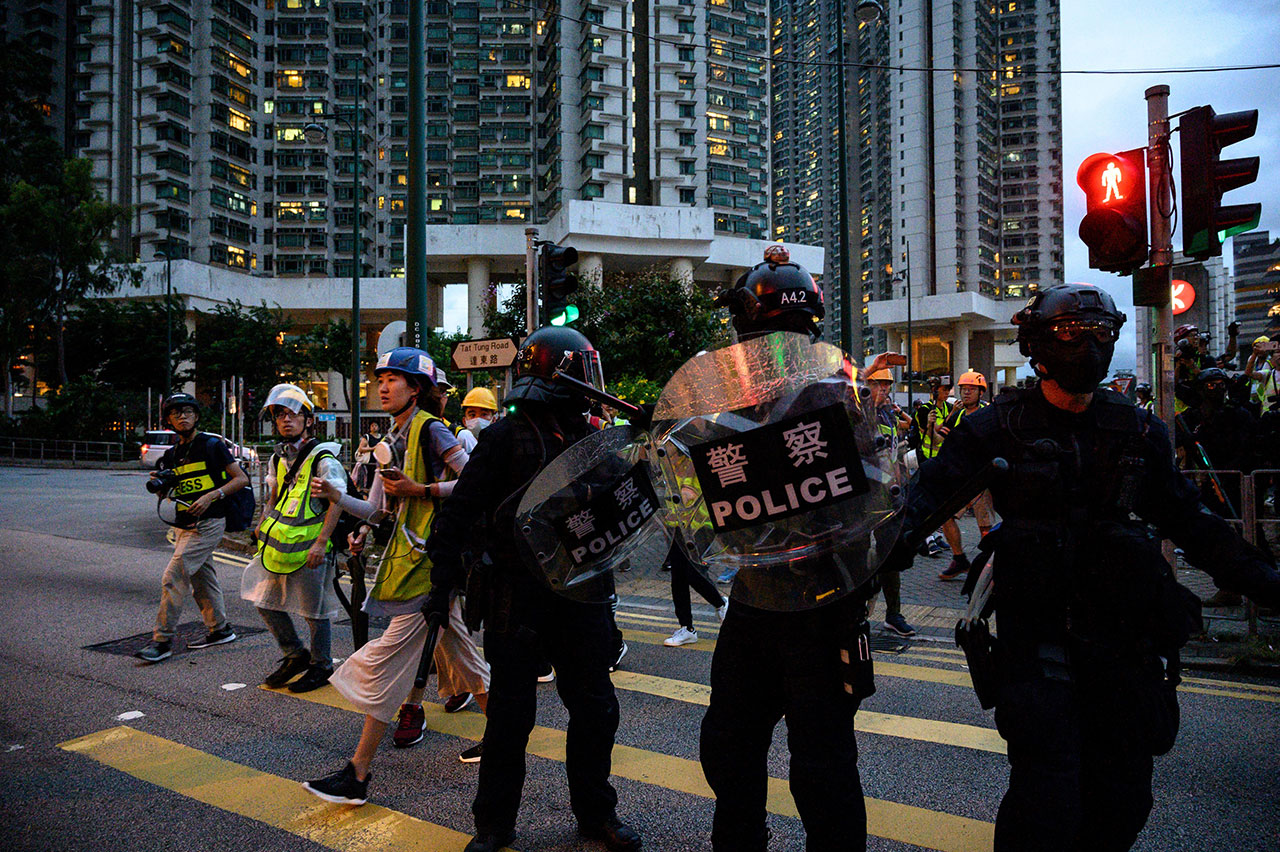 In fact, this has been the 13th consecutive weekend of protesting. We appear to be at gridlock between the government and protestors?

That’s right. And the government just hasn’t come up with any reasonable response. One of the chants that you keep on hearing at here is that every single one of the five demands must be met; and the government has refused to respond to any of them.

There was a Reuters report released just a few days ago, which said that Carrie Lam, (the chief executiveof Hong Kong) advised the central government (in Beijing) on withdrawing the (extradition) bill to diffuse the crisis. Now Chinese state media has denied that that was the case. But certainly, that’s fueled some of the anger and possibly been one of the reasons why the protest over the weekend was so violent, because people have been angered by that, (and) this pins the blame squarely on (the) central (Beijing) government for this stalemate that we’re currently in.

That’s right. We’ve had some very bad weather, in fact there was a typhoon three (warning) earlier, today. It’s died down to a typhoon one (warning) and a lot of the rains have cleared up. Protesters are battling with some wet weather and it makes it a little bit difficult, but they certainly haven’t been deterred.

If you were out on Saturday and you saw the scale of the rally that took place, then it was actually difficult to say what sort of numbers came out because they were spread across the whole of the city. It was a very much an organic movement. But there were lots and lots of people that, as we’ve seen over the past 13 weeks just aren’t going to stop. This is a resilient movement, people have a lot of determination, and they’re also very angry at the inaction by the Hong Kong government. 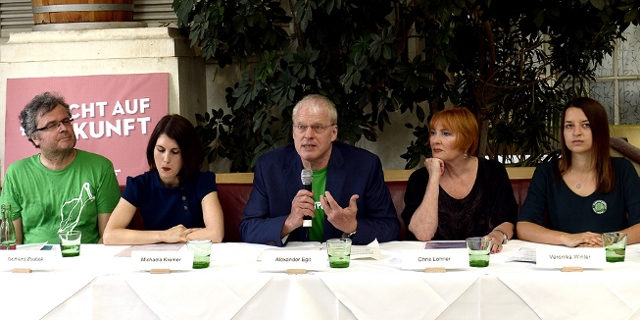 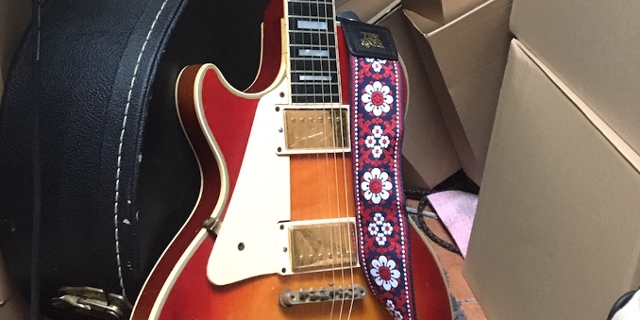 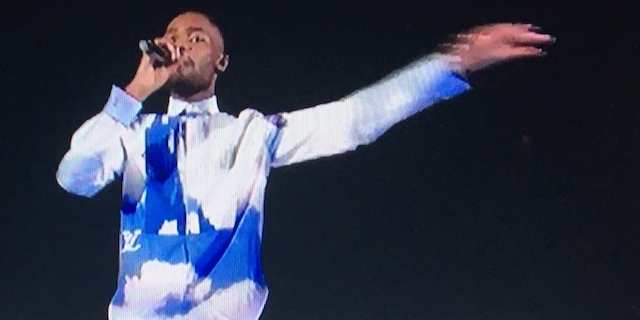 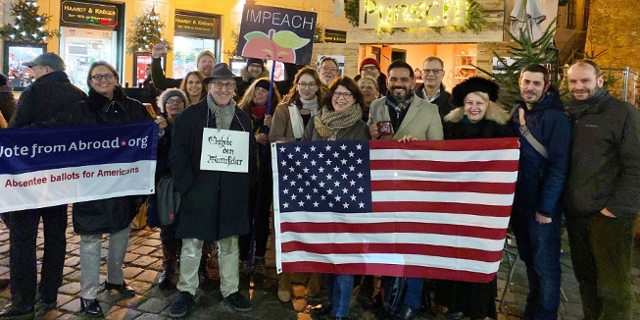 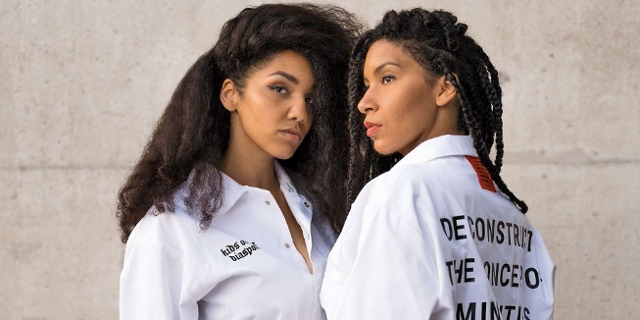 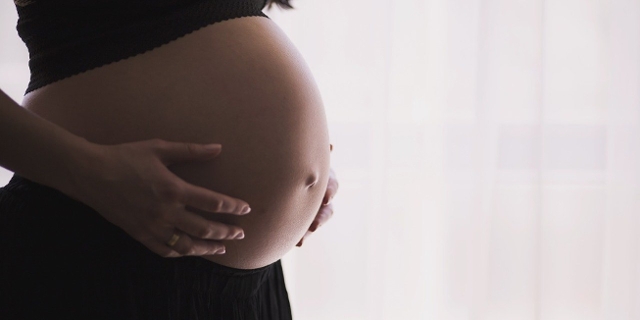 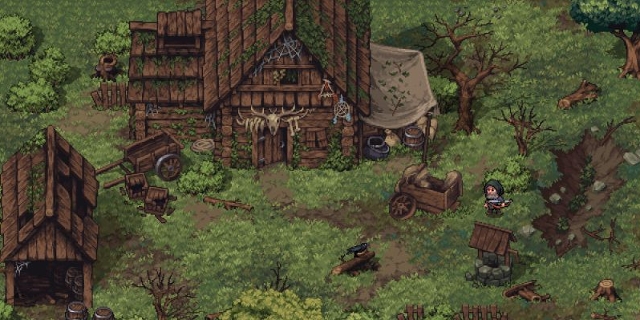 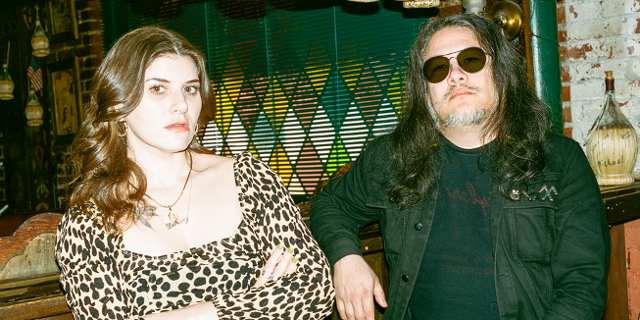 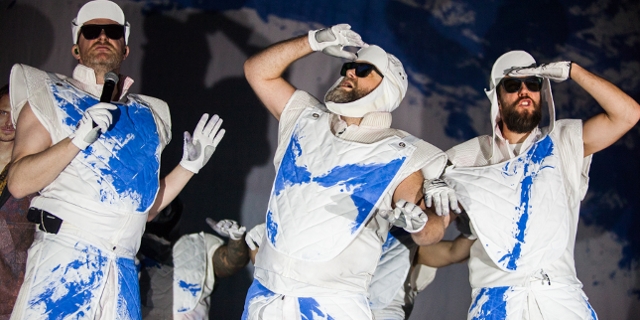