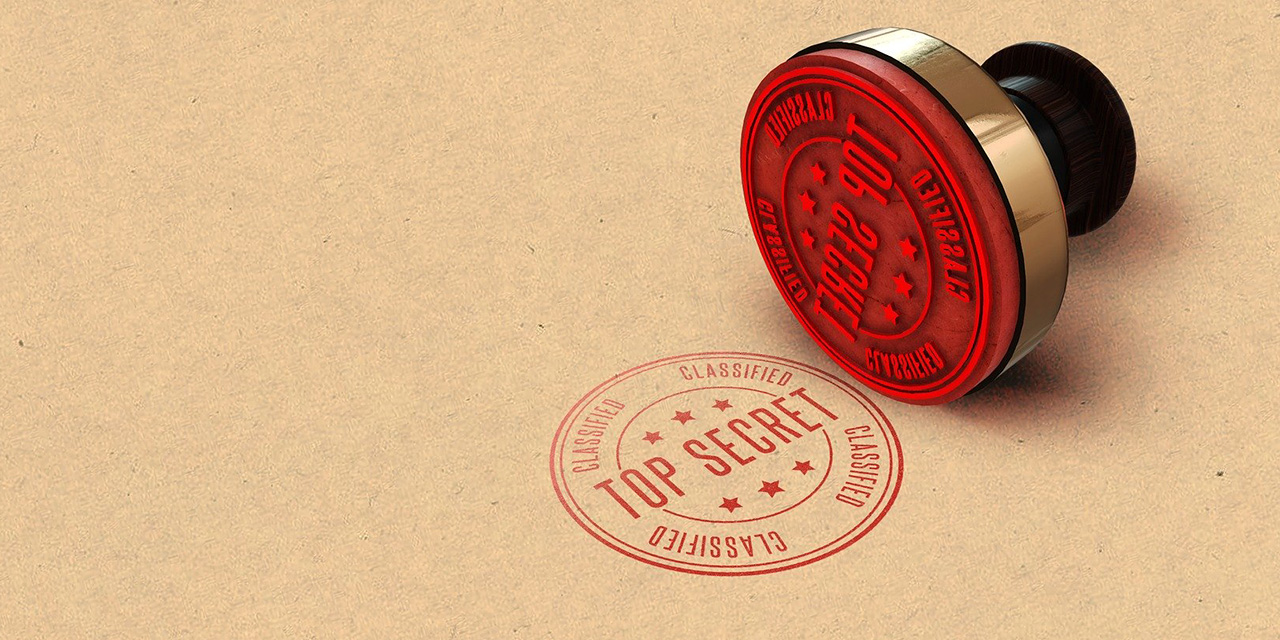 Spying in the Age of Brexit

Over a writing career of 50 years Le Carré has consistently managed to nail the zeitgeist, whether that be Cold War paranoia of The Spy Who Came In From The Cold to the capitalist excesses and mob-influence of post-Soviet states told in Our Kind of Traitor.

So his latest novel, Agent Running In The Field, which was dubbed his “Brexit book” was eagerly awaited in Britain. It has now been published in German, translated by Peter Torberg for Ullstein, under the title Federball

The German title refers to a passion for the racquet sport badminton, that unites an odd couple with a large age gap. The story is narrated by 47-year old Nat, a local amateur badminton champion. He’s enjoying a post-match drink with another vanquished opponent when a young man bumbles onto the stage and, with his odd combination of gruff directness and political idealism, changes Nat’s life.

This younger man is 25-year old Ed. Tall, clumsy, shy but very insistent, and he is challenging Nat to a game. He says he’s heard of the older man’s invisible reputation and wants to test himself. It seems an oddly abrupt and charmless sort of introduction, but Ed seems like an odd guy. Nat notices a “sense of solitude about him” but also an intriguing self-possession, as if he is holding two middle-fingers up to the world.

Soon they are playing regular, hard-fought games and sharing a beer afterwards at the club bar, sitting at what the two Germanophiles dub their “Stammtisch.”

It turns out that Ed has another passion that dwarfs even his enthusiasm for badminton – politics. And particularly Brexit, which he vehemently opposes on the grounds that “Britain’s consequent unqualified dependence on the United States in an era when the US is heading straight down the road to institutional racism and neo-fascism, is an unmitigated clusterfuck bar none.””

On their second meeting, he challenges Nat to agree with him on the subject or end the budding friendship

“My point being that I would not wish to be sitting here with you under false pretences, given that I have admired your play, and you personally. Brexit is the most important decision facing Britain since 1939, in my opinion. So all I am asking is, do you agree with me? I know I am over earnest. I’ve been told. Plus, a lot of people don’t like me because I’m outspoken, which I am.”

Put Our To Pasture

Nat is a more reserved character, happy to listen rather than talk. That’s not surprising. He is a spy, a veteran middle-ranking MI6 officer, who has spent his life in the shadows. In principle, as an employee of Her Majesty’s Government, he should stay neutral, but he concedes that Ed is right to describe Brexit as an “unmitigated cluster-fuck.”

The odd friendship blossoms. Perhaps Nat, a professional loner, is drawn to the younger man’s social awkwardness or perhaps his sense of disillusionment and injustice has formed a bond.

Because Nat is pissed off too. Cursed or perhaps blessed with an anti-authoritarian streak, he has failed to progress in his career and now, in his early middle-age, he looks set to be forced into early retirement. His personal file reads that he is “headstrong” does not “respond well to discipline”. 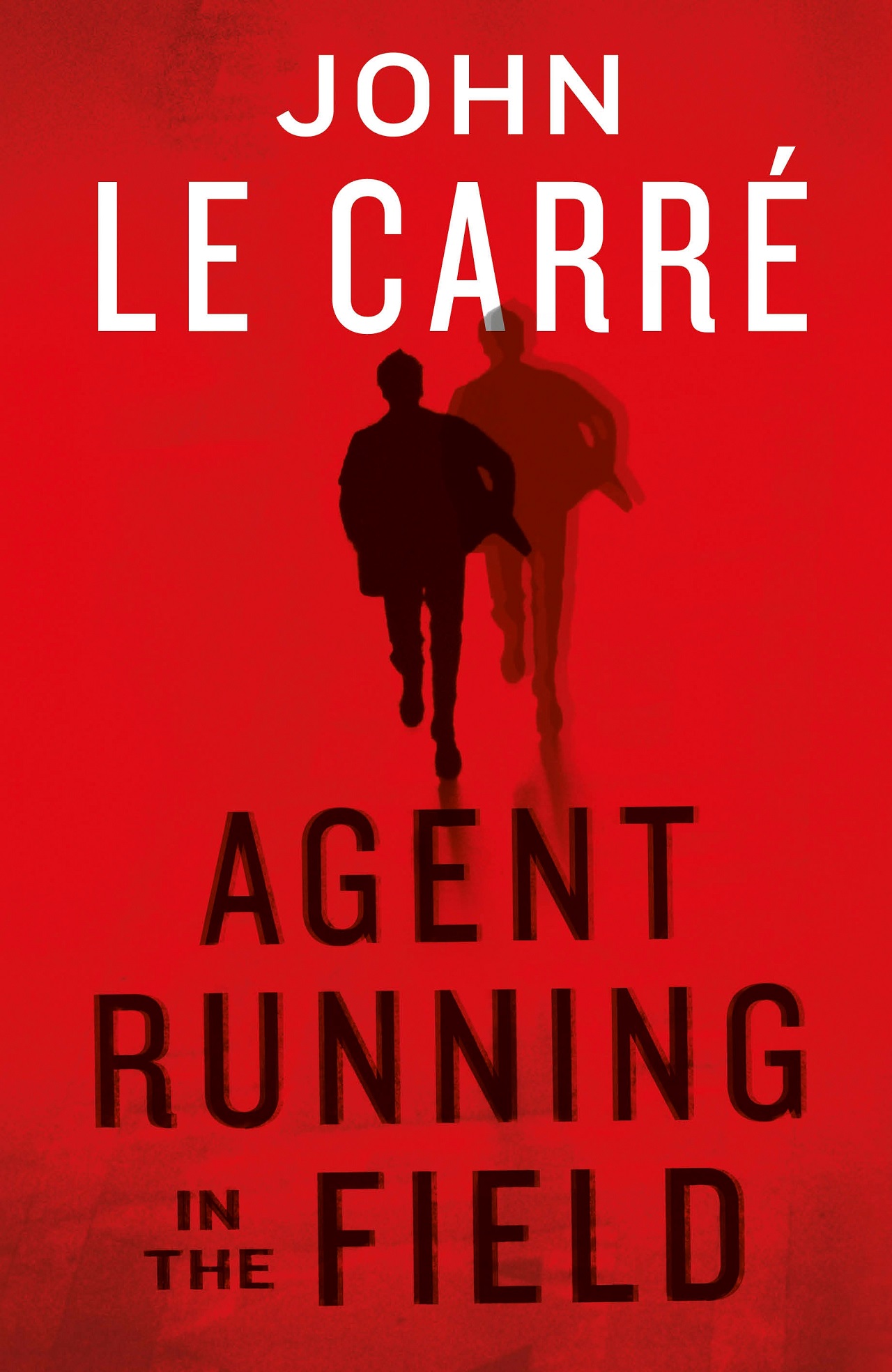 But instead off retirement, he is offered what seems to be one last posting. From a grubby London sub-Station. He is to lead an operation called Rosebud spying on a Putin-friendly oligarch who is suspected of laundering money in the British capital. A young MI6 recruit Florence has devised the operation with great enthusiasm. She seems to burn with a desire for justice. The enthusiasm is catching.

Rosebud ends up being inexplicably cancelled at the last minute and Nat suspects that his feckless boss Dom is responsible. Dom is ever ready with an insincere smile and ready to take credit for another man’s good work. Nat blames him for his stuttering career. And Dom’s wife is a Tory party grandee whose accountancy firm is notorious for helping shadowy figures hide their money. The scene where Nat confronts him is a classic piece of John le Carré dialogue

“Dom doesn’t do confrontation, which is something we both know. His life is a sideways advance between thing he can’t face. He picks up another file from his in-tray, opens it, absorbs himself intently in its contents.
‘Sad about Rosebud,” I suggest, after a suitable silence.
‘He can’t hear me. He is too absorbed.”

So the novel becomes a battle between foolhardy idealism of the youth and the arse-covering cynicism of the establishment. Nat admits to being drawn to Ed’s world of “moral commitment” and over the thin 280 pages of the novel, his’s personal ties to the younger man will become more professional. Was their first meeting really about badminton? How far with Nat go in serving an MI6 which has shown itself to be corrupt and callous and might be plotting to sell its European friends out to gain favour with Trump-era USA? How far will Ed go following the path his moral compass has set out for him?

The Trademarks of an Old Master

John Le Carré, the pen name of David Cornwell, was a Cold War spy himself and this, his 25th novel, is full of grippingly told espionage staples. There are dead drops in busy parks, informant meetings on wind-swept hilltops and code written in invisible ink as well as an atmospherically described visit to a retired double-agent’s mansion in the Czech forest.

There are some pointed political barbs: Le Carré joined anti-Brexit marches himself and it is clear that Boris Johnson is meant when Nat refers to “a pig-ignorant foreign secretary” But it is the dialogue, as ever in Le Carré’s work, that sparkles – delving deep into our conflicted souls and allowing a searing attack on modern Britain, spoken here by double-agent Arkady:

“You walk out of Europe with your British noses stuck in the air. “We’re special. We’re British. We don’t need Europe. We won all our wars alone. No Americans, no Russians, no no anyone. We’re supermen. The great freedom-loving Donald Trump is going to save our economic arses. You know what Trump is?
‘Tell me.’
‘He’s Putin’s shithouse cleaner” 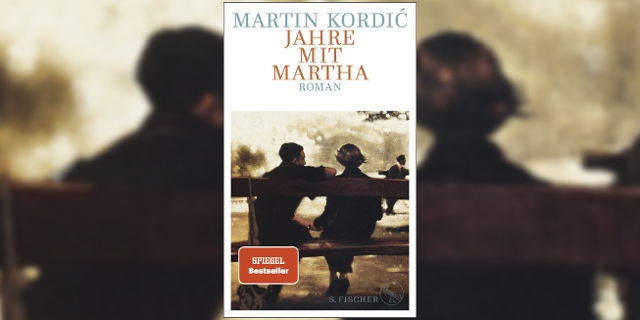 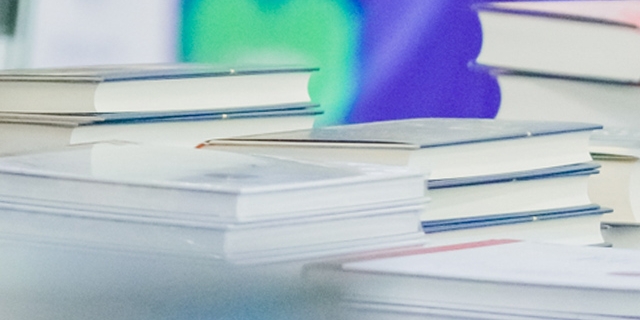 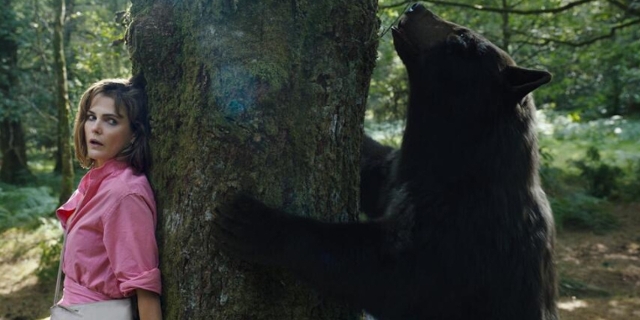 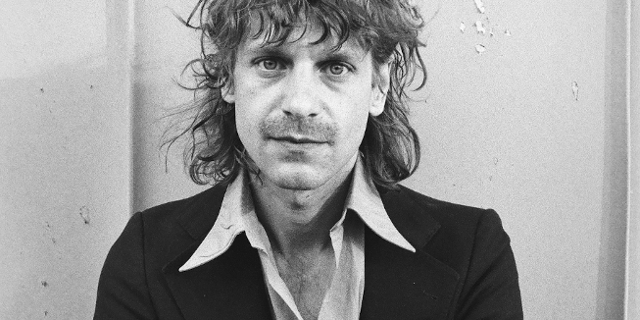 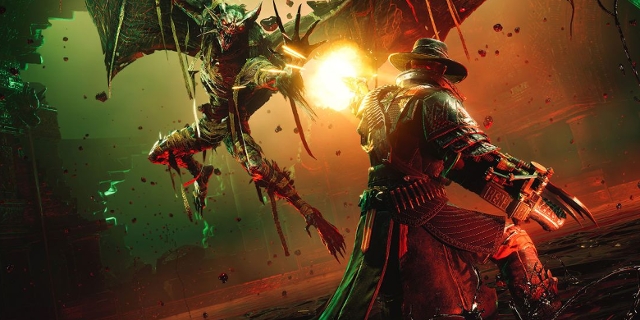