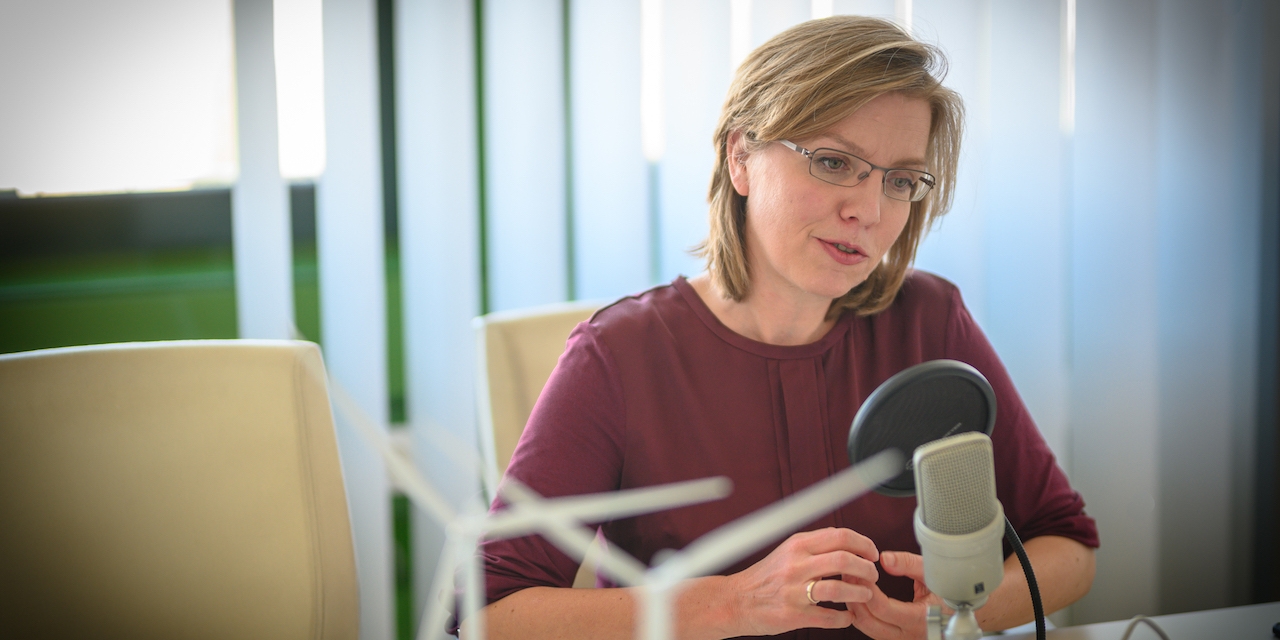 Environment minister Leonore Gewessler says that a green stimulus plan will get people back into employment and make Austria more crisis-resilient.

The corona crisis has hit the economy hard. In Austria there are already 600,000 unemployed people and 600,000 others in shorter working hours or „Kurzarbeit“. The economy will need a stimulus plan and Austria’s environment minister Leonore Gewessler say this needs to be a green, climate-friendly stimulus. She told me why:

(LG) We need to focus all our efforts on making sure the corona crisis doesn’t turn into a real economic and employment crisis, and that’s where climate action comes back in because climate action will put people back to work. And, if you look at what kind of projects this could mean… let me give you one example. If we change oil heating to renewable heating systems in our houses, in our apartments, then what do we get? We get local businesses that do the job, we create value locally and in the region, and that’s just one example where you can see there is a double benefit.

(CC) The new jobs that any climate friendly stimulus can create, will they be jobs for the same people who have lost their jobs because of the economic crisis caused by corona?

(LG) I think there are two sides to this. There are many jobs, such as in the construction industry, that we will put people back to work immediately with investing in green infrastructure projects, in retro-fitting houses, and in many of the projects we need for climate action. Of course, there are other industries that face a transition and our approach has to be, and needs to be, leave no one behind, and we support the transition, and the training, and the reorientation of our industry towards, also, safeguarding competitiveness for the future, because I am convinced that to [be sustainable] in the markets of the future, we will need to show that we produce and have processes that are climate friendly and green.

(CC) What role does tax play in this issue?

And so, of course, work on tax reform stays high up on the agenda in Austrian politics. 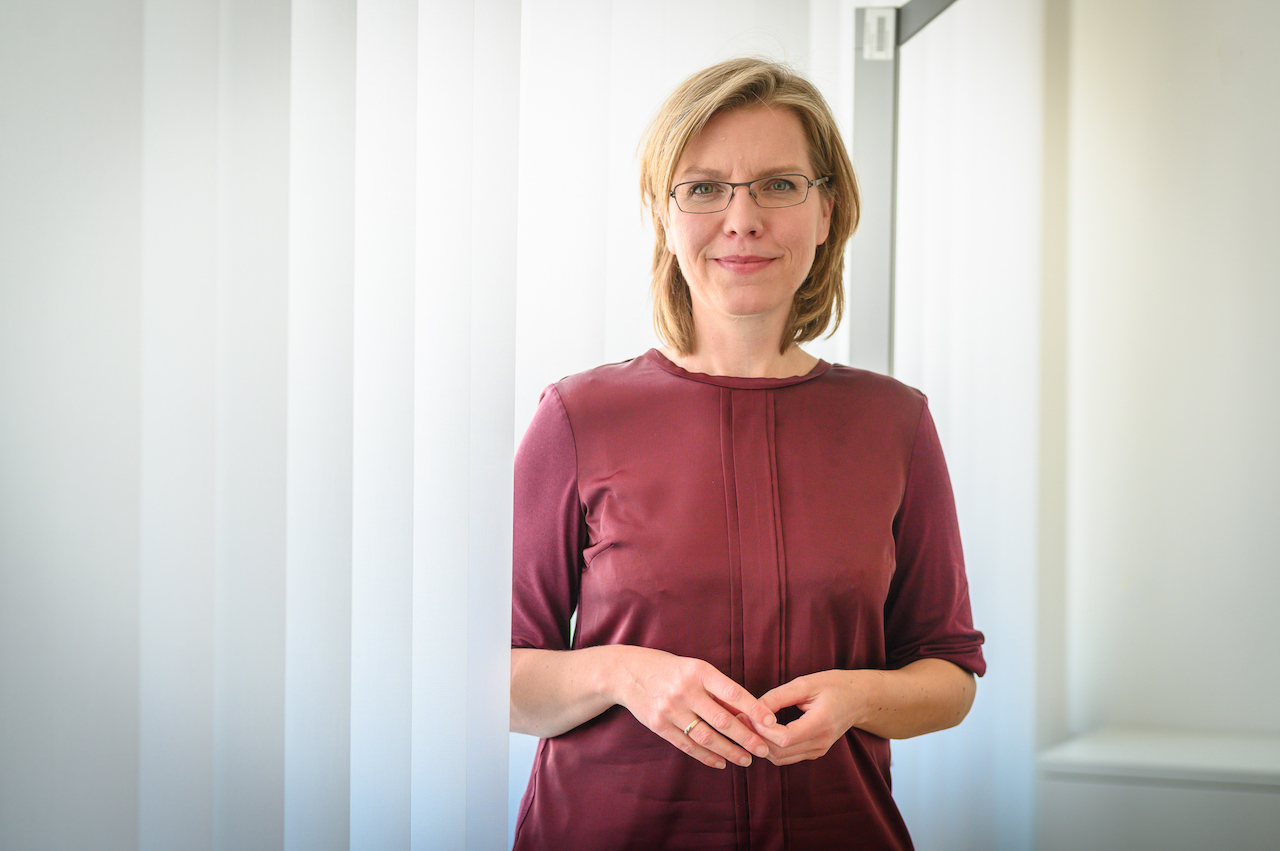 (CC)You are in a coalition government, and your coalition partners, the ÖVP, have control of the finance ministry. What makes you think that your ideas for a green stimulus plan will win through at the end of the day?

Because climate action has a double benefit. Climate action supports local businesses, creates value locally, and it puts people back into employment, and that’s exactly what we need at this point in time. And, it helps deliver on the second big challenge that we have, and that’s here to stay, and that’s the climate crisis.

And what we learned in this crisis is what a crisis actually feels like, what it does to our daily lives. But we can get out of the corona crisis with a lot of discipline, with sticking to the measures, also with science, with immunization, with medication.

But if you look at the climate crisis, once that is here, it’s here to stay, and then a crisis situation will be our new normal, and we need to focus all our energies to prevent this, and this is exactly what the green stimulus package, what climate action can do, in this situation: help us solve two problems in one go.

(CC) What else do you think we will take away from the these very difficult days? Is there anything positive that you think we could continue that we have had to enact in our current crisis management period?

I think our society and people in Austria are doing a tremendous job at the moment and we’ve shown that with decisive and bold action we can actually tackle a big, big problem and we do so with a sense of solidarity; we want to leave no one behind. I think this kind of solidarity and this kind of political will and ambition to solve a crisis are things we can take away also to work on the climate crisis.

(CC) Scientists are saying about this pandemic that they warned politicians about the likelihood of a crisis and we were ignored. Is that also a lesson to be learned when it comes to tackling the climate crisis?

I think with the climate crisis there is sound scientific proof and there is a scientific call for action and we have the solutions at hand. We know that means investment in renewable technologies, we know we have to renovate houses and to invest in sustainable mobility. All of these things can help us on many different levels. It will be an important lesson from the corona crisis to take these calls seriously. 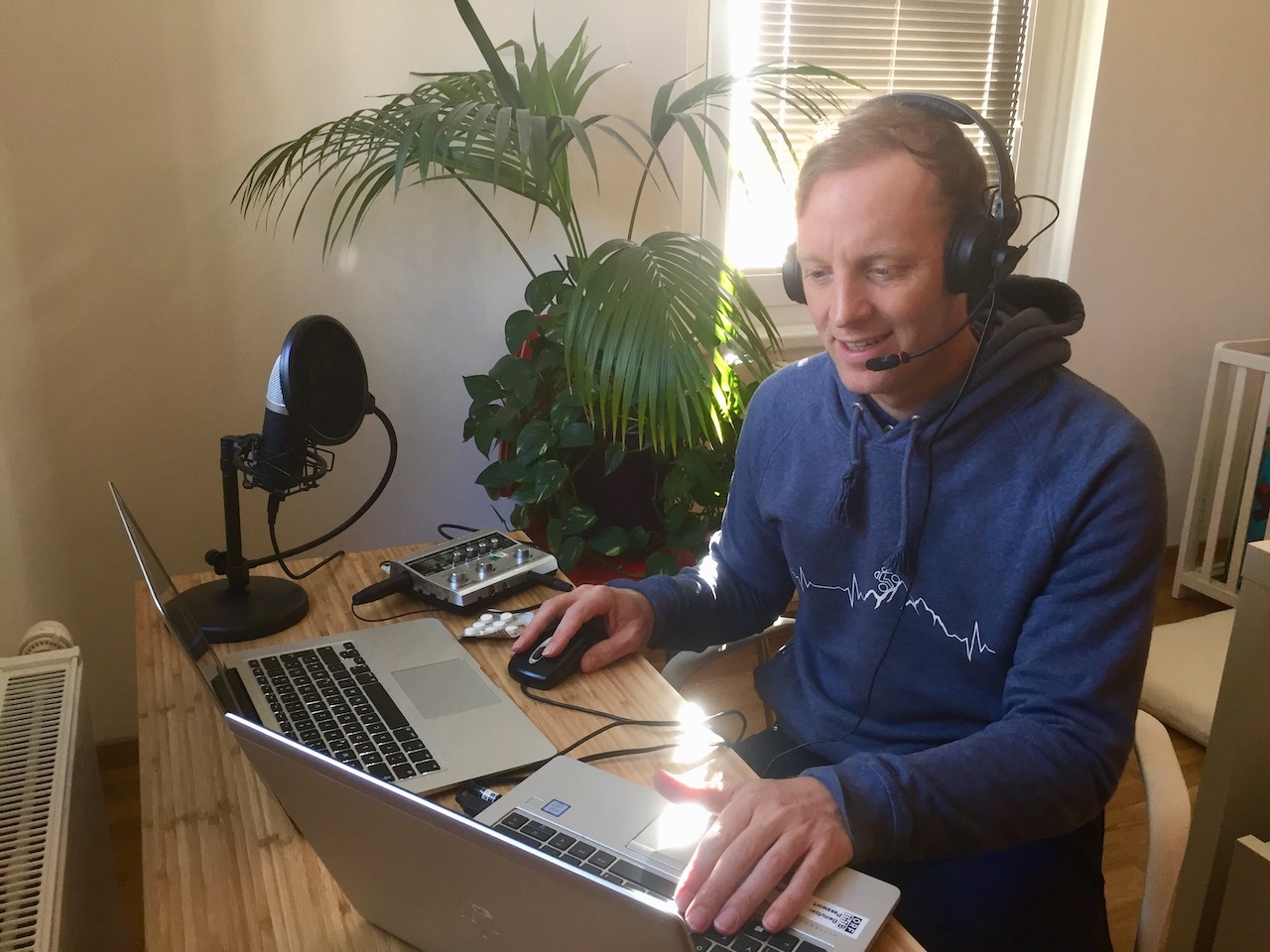 (CC) We need a plan for the future but there will be short-term “sticking-plasters” needed in terms of money in dealing with situations that have sprung up. For example, Austrian Airlines is asking for hundreds of millions of state aid. We know the impact of fights on our carbon emissions so does would it be a sensible approach to support Austrian is this day and age?

I think if we discuss investing several hundred million euros then we also need to discuss clear conditionality on the money. And this holds true for any of the big business questions we have to solve in these times. And in terms of the airline industry in general, I think it is one of the industries that is especially challenged by the transition and transformation towards a climate-sound future. I think we should use any money that we invest also to leverage and to help this transition.

(CC) You and I are now talking via a digital link. Do you think that part of the future will also be less air travel because we have realized in this crisis period that we can communicate quite well without having to fly across Europe?

I think that is very nice and very encouraging to see how so many of us learn now that video conferencing instead of rushing to the airport in the early morning can be a real benefit to our quality of life, to the quality of work, to time efficiency and, yes, also to solving the climate issue. So I hope that we will keep up part of the routine we have now also in the time after the corona crisis. More video conferences, less short-haul flights would be a double benefit for many of us.

(CC) Since we are talking about travelling across Europe: there have been voices within the European Union, for example from the Czech Republic, saying that because of the economic impact of the corona crisis, climate projects should be put on ice for the moment. Is the EU Green Deal in danger?

I think the EU Green Deal is more important than ever before and Ursula von der Leyen, the Commission President, has stated that the Green Deal will be our guidance on our way out of the crisis. And that is also why I have spoken up myself against (Czech) Prime Minister Babis’s opinion that we should put the Green Deal on hold.

Quite on the contrary, I think we should focus our energies and let the Green Deal guide our decision making for the investments that we will need to make in Europe; to put Europeans back to work, to put our economy on a more resilient and more climate-proof footing. 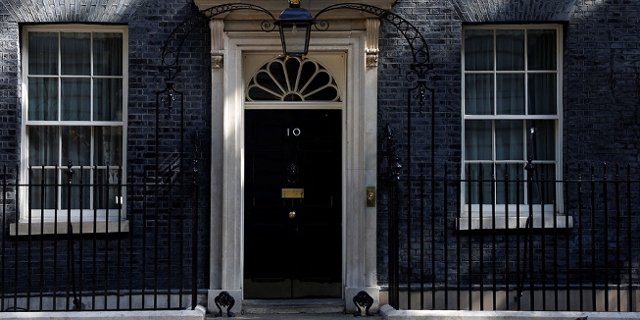 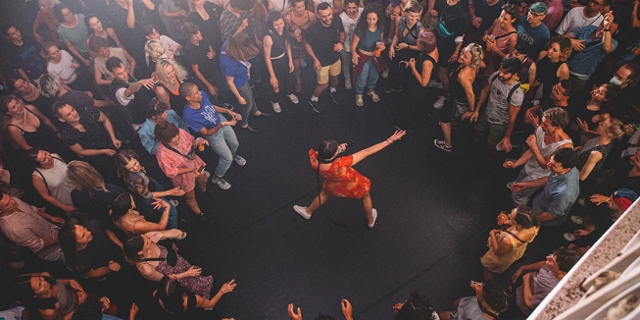 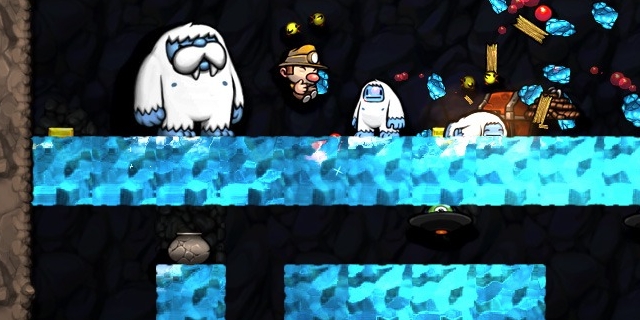 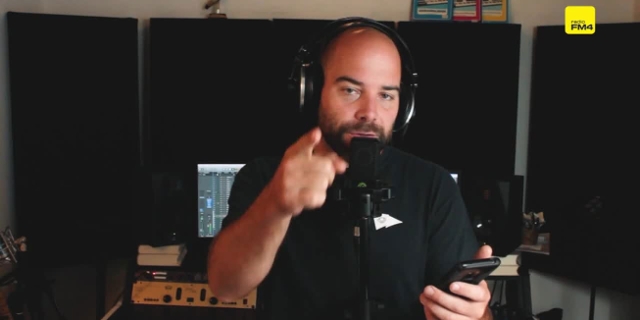