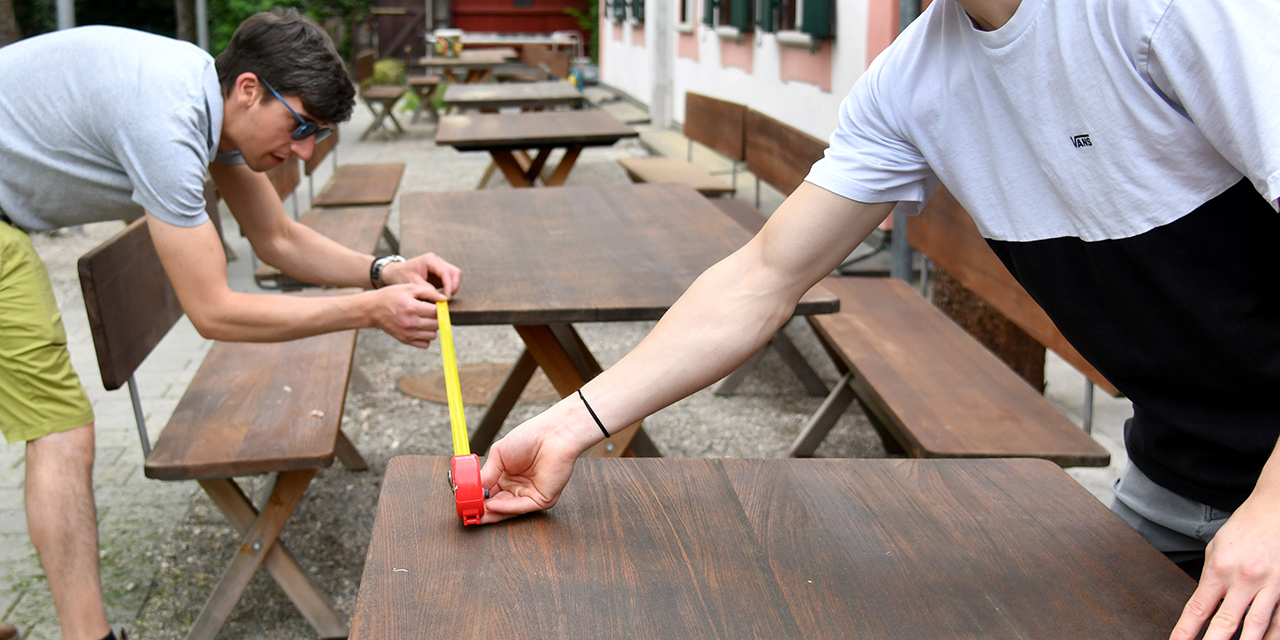 A brief guide to what is and isn’t possible as Austria eases lockdown restrictions caused by the coronavirus.

Austria is gradually easing its lockdown restrictions and preparing to return to what chancellor Sebastian Kurz has called “the new normality.” That will mean a re-opening of economic, cultural and educational life but with conditions. Protection for mouth and nose (e.g. masks) and 1 meter physical distancing will remain part of daily life in Austria for the foreseeable future.

The restrictions of leaving your home end on 1st May.

However, when you are in shared public space, you must keep a distance of one metre to anyone who doesn’t live in the same household as you (on public transport this rule applies only where it is possible to find enough space).

Masks must be worn while shopping or traveling on public transport.

You can meet up in groups of up to 10 people (for example for a yoga course in the park). Up to 30 people can attend funerals.

On May 2nd all shops can re-open. (Smaller shops, those smaller than 400 square metres, have been open since April 14th).

On May 15th restaurants and bars will re-open. There will be a mandatory closing hour of 11pm. Staff will have to wear face-masks. A maximum of four people can sit on one table.

On May 29th hotels can return to regular business. Tourism attractions can also re-open on that day.

As of May 15th, religious services can be held. There can only be one person per 10 square metres of space.

Museums and libraries and other will be allowed to reopen in mid-May. The federal museums, such as Vienna’s History of Art Museum & Natural History Museum, will remain closed until the end of June.

Large-scale events or festivals will be prohibited until at least August 31. Smaller cultural events will be possible as of July.

A special fund for artists and employees of the cultural sector has been set up.

Hospitals and doctor’s offices have begun to returning to normal procedures to guarantee the provision of medical check-ups and examinations for non-Covid-19 illnesses. The speed of this re-opening will be determined on a regional basis.

Many doctors are offering consultations via digital links.

You are asked to arrange all visits in advance via telephone or the internet to avoid busy waiting rooms.

Facemasks must be worn.

On May 4th, students preparing for their final exams, both for the academic high-school diploma (Maturanten) and for vocational certificates and trade-orientated schools (Berufschulen) will be allowed back in to class.

On June 3rd all other pupils will return to school. That will include older pupils at high-school grammars (Oberstufen in Gymnasien) who are not taking exams this years as well as all other pupils attending vocational schools and technical high schools (HTLs) and others.

There will a system of shifts for those pupils returning on May 18th and June 3rd. Half the pupils of every class will be at schools on Monday, Tuesday and Wednesday, the other half on Thursday and Friday. The halves will switch every week so that each pupil attends 5 days school over a 14-period.

Extra-curricular activities such as sport and music are currently suspended.

Since the crisis began, children of parents of so-called key-workers, those active in critical industries, have been able to attend Kindergarten. But as of May, children with no brothers and sisters will be permitted too and the management of kindergartens have been called upon for maximum flexibility in arranging childcare with parents.

As of May 1st, selected sports venues will be allowed to reopen. These include tennis courts, golf courses, horseback-riding centres and even shooting galleries.

Swimming baths can re-open as of the 29th May. 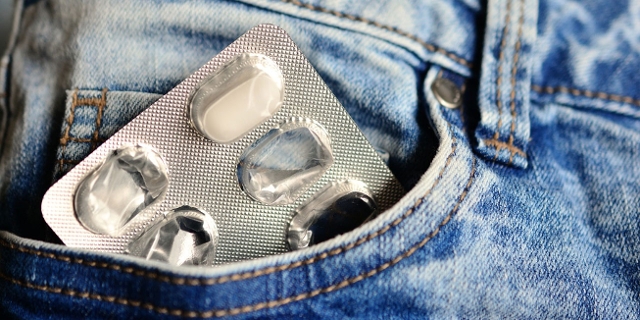 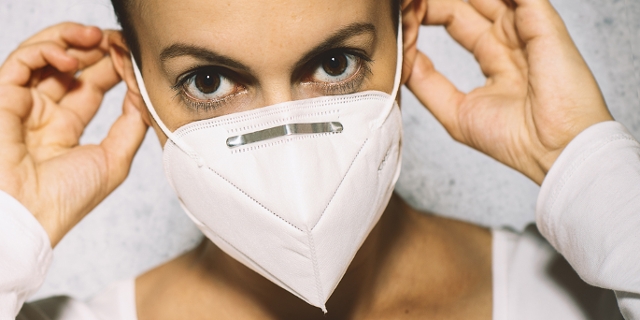 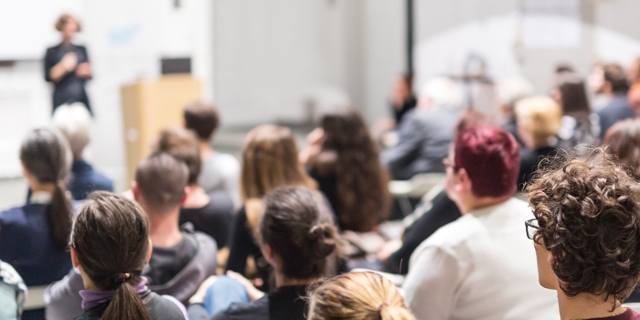 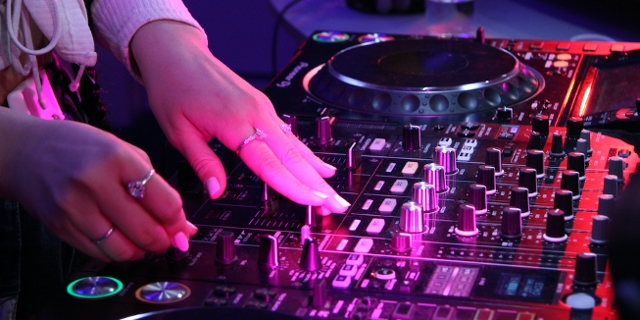 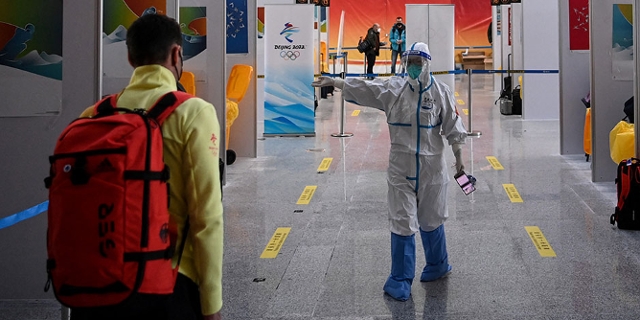 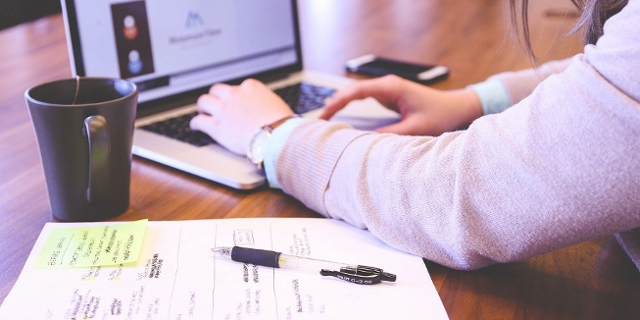 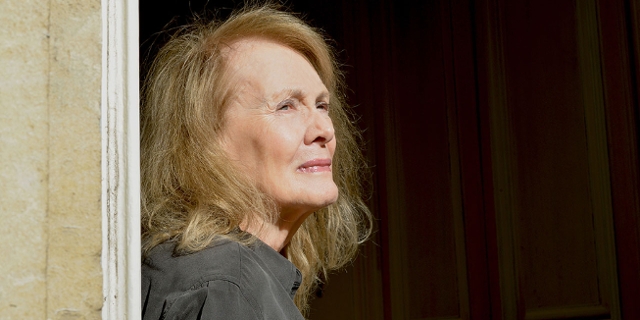 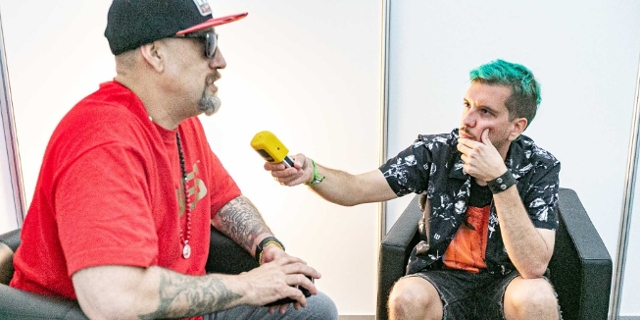