Author and LGBTQI-Activist Larry Kramer has died. I’m going to write this in the voice I use when I want to invoke the power that was Larry Kramer and the voice he gifted me when I was 15 years old and certain The Plague would wipe out my entire generation.

The founder of Gay Men’s Health Crisis and ACT UP didn’t actually set out to be an AIDS activist, an icon of LGBTQI rights, a badass catalyst for the advancement of all human rights.

He was and wanted to be a writer. An Oscar-nominated screenwriter for "Women in Love, a playwright, a novelist. His writing accomplishments and the impact of his written word are extraordinary in themselves but what will forever put Larry Kramer in the stratosphere of true humanitarian (for lack of a better word) sainthood was his unwavering, unapologetic, stead-fast determination to absolutely never take any fucking bullshit from anyone.

When he noticed his friends falling ill and dying back in the early eighties, he recognised the beginnings of a plague and decided to do something about it.

And he fucking did.

Larry Kramer made those words a miracle that happened.

Larry Kramer was fucking angry and his profane anger made him beautiful to me and it inspired the human rights activist in me and was the springboard from which my status as lifelong straight ally to all LGBTQI communities across the world has sprung. 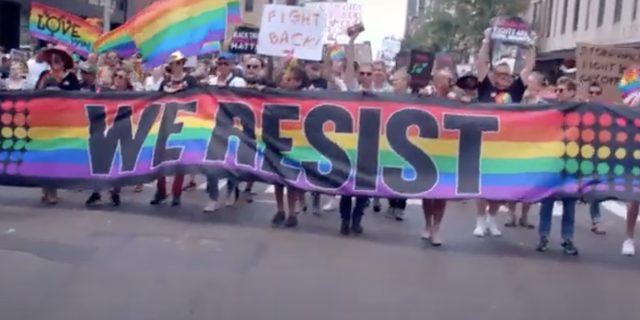 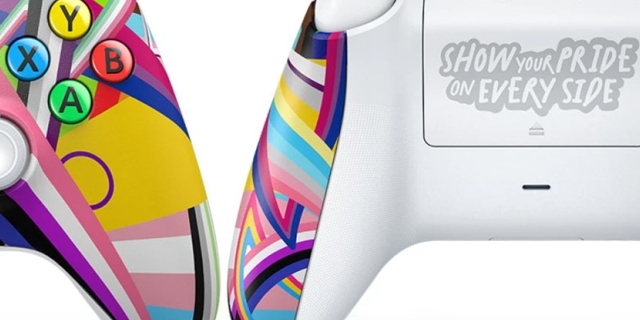 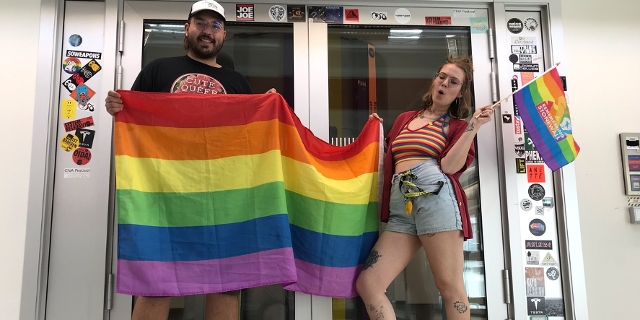 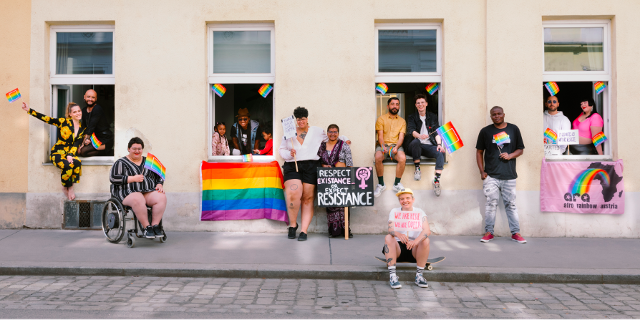 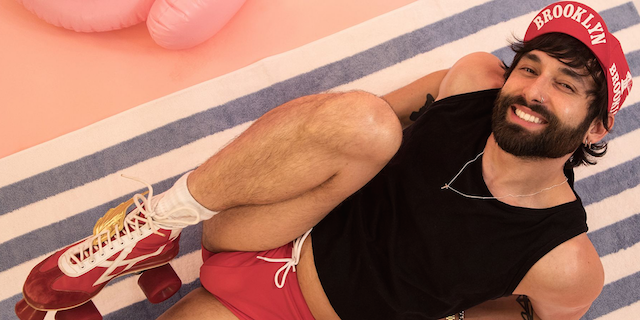 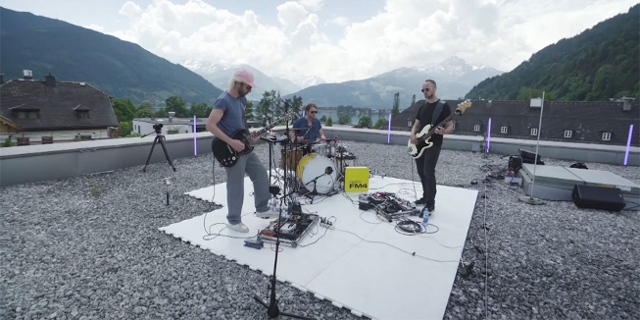 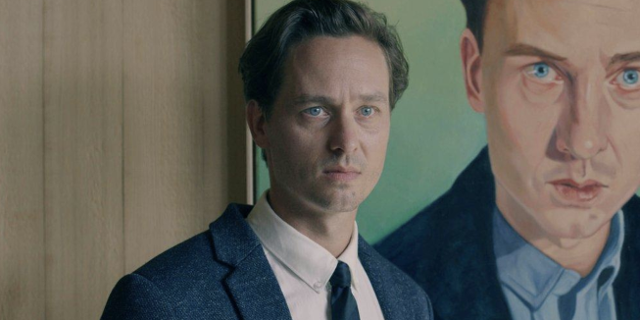 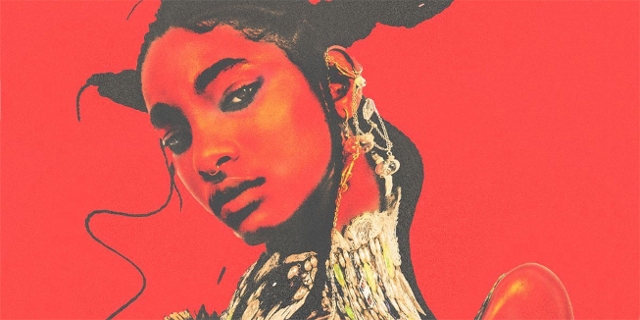 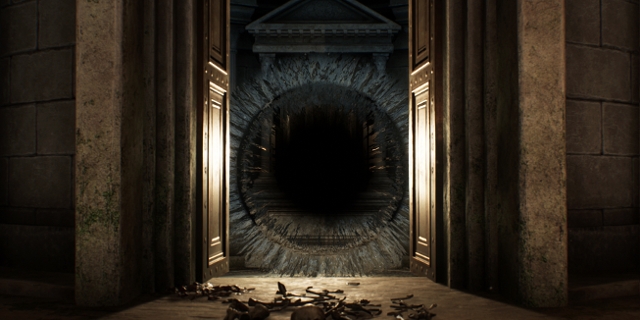