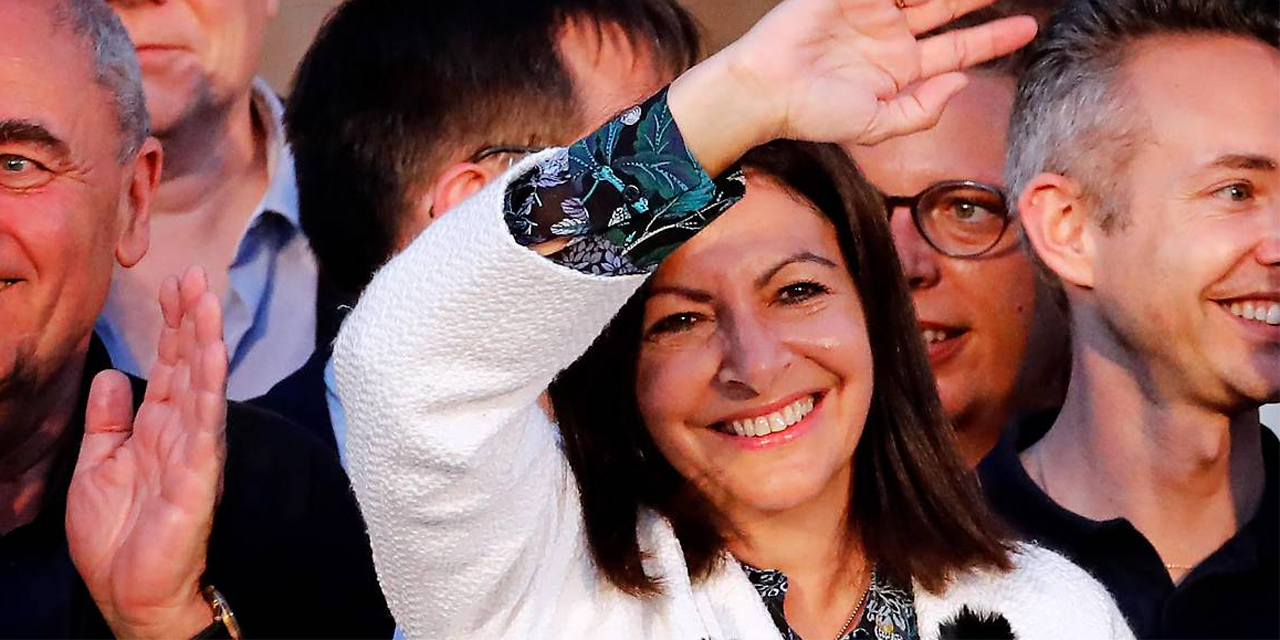 Anne Hidalgo’s victory in Paris has shown that bold car-taming policies can be rewarded.

The re-election of Anne Hidalgo as mayor of Paris on a clean-air platform has sent a message to city authorities across Europe: Come up with a bold plan, stick to it resolutely and you will be rewarded at the polls.

Her policies and her success are bound to be intensely scrutinized here in Austria, with the reallocation of city space set to be a key theme in this autumn’s Vienna election.

„You will love Season 2“

Hidalgo’s first term as mayor was characterized by her „Plan Vélo“ mission to tackle the air-pollution crisis, an issue that causes 400,000 European deaths annually and has blighted Paris. She pledged to make the city cleaner and more people-friendly. She started building more infrastructure for cyclists and pedestrians and restricting access to motorists. She even famously had the road along the banks of the river Seine covered with sand so that tens of thousands of people could sunbathe and play beach games. 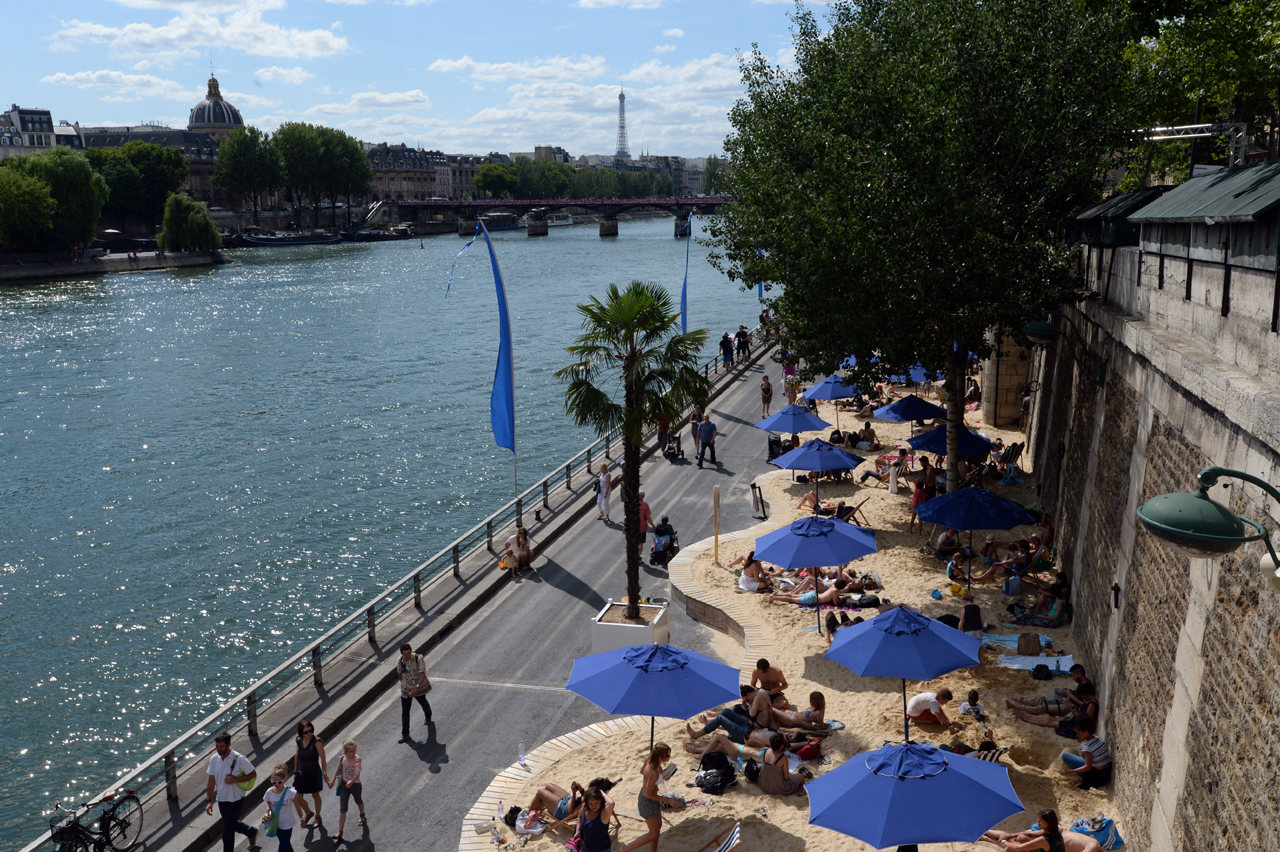 The criticism from the powerful car lobby and parts of the media was, as you might expect, fierce. But Hidalgo stuck to her guns. “If you liked Season 1,” she said, as she launched her re-election campaign back in January, “you will love Season 2.”

“What really sticks out for me is removing the parking places,” says Carlton Reid, an award-winning transport journalist who now writes for Forbes.com, “because that is the thing that pretty much unravels all around the world.” Adding more cycle paths and widening pavements won’t solve the air pollution and carbon emissions problems unless you remove parking spaces, he argues.

That logic has been well-understood by city authorities but few have dared tackle this issue straight on. The famous Jean-Claude Juncker quote springs to mind: “We all know what to do, but we don’t know how to get re-elected once we have done it.”

That is why Hidalgo’s re-election is so significant.

“That definitely sends a message around the world,” says Reid, who has been covering city planning for 30 years, “you can make these sort of policies and get re-elected.” 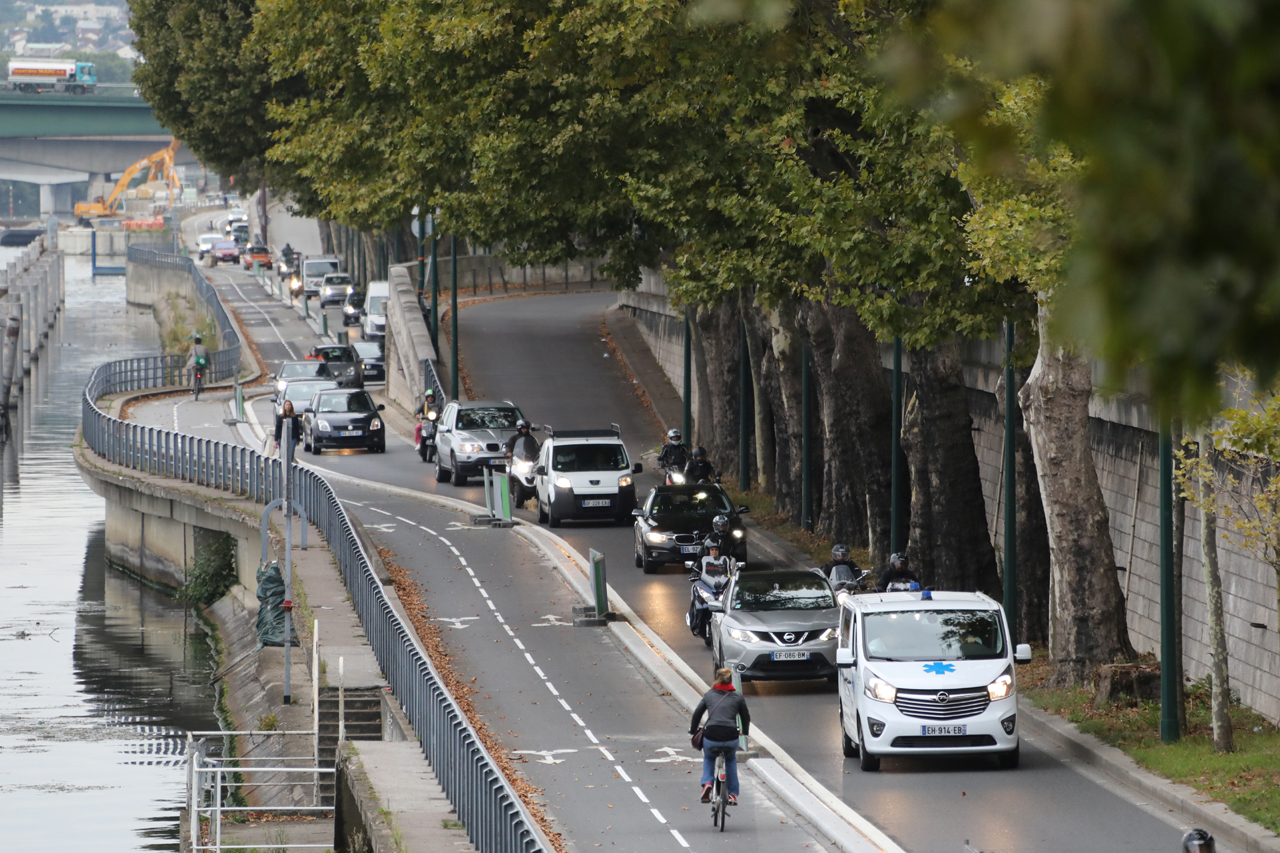 Reid doesn’t think Paris is unique. In local elections in London, politicians who have pushed ahead with bold green city plans have been rewarded rather than punished by voters. “Many, many political leaders might be very surprised at how popular it is to make cities more pleasant places to live,” says Reid, author of the book Roads Were Not Built For Cars.

Hidalgo is a socialist but in many way she was riding on a green wave. Candidates belonging to Europe Ecologie Les Verts (EELV) won in Lyon, Strasbourg, Besançon, Poitiers, Annecy and Tours in France’s municipal elections and the greens won the most seats in Marseilles.

A City of 15 Minutes

The key for Hidalgo in Paris was perhaps that she was able to lay down a vision of the future that resonated with voters. Part of that was an emphasis on affordable housing, but her ideas on the future of transport clearly met with approval.

At the beginning of her re-election bid in January, she started speaking of a „city of 15 minutes"” or, "ville du quart d’heure“. She wants to redesign the city into dozens of neighbourhoods where, in her words, “you can find everything you need within 15 minutes from home.”

Instead of the motorized pilgrimage down the 4-lane highway to massive supermarkets and shopping centres, the plan would see Parisians more rooted to their local area, allowing small businesses to flourish and community spirit to grow.

Lessons From A Crisis

Then the Covid-19 crisis made the abstract a reality. It gave us a demonstration of what was possible. Restrictions of movement made us live and indeed think more locally. Here in Austria your local Greißlerei has probably made brisk business, as we have popped out for our bread and milk; all the while marveling at the quietness and clean-air we were experiencing due to the reduction on traffic.

“So, Hidalgo’s ‚ville du quart d’heure‘ is that concept,” explains Carlton Reid, "but the design is baked into street patterns and public transit patterns as well as making the city safe for cyclists and pedestrians.”

Given the death toll and the burden to the health service of inactivity-induced obesity and vehicle-produced pollution, it makes logical sense to create cleaner air and to incentivize more active lifestyles.

But any plans to reduce motorized traffic are often described as “radical.” Carlton Reid quibbles with that term. Cities, of course, pre-date the age of the motor car and it was if anything a radical decision to let them become so dominant.

“When cars were brought into cities, that was radical. Huge amounts of buildings were knocked down in many cities to accommodate cars – that was radical at the time. Now we see that was an experiment that has pretty much run its course. You just can’t get as many cars into the city as motorists would like, because then the city’s fabric just falls apart. Anne Hidalgo and many mayors across the world are recognizing this and deciding that cities are for people not for cars. We just need to put people first.” 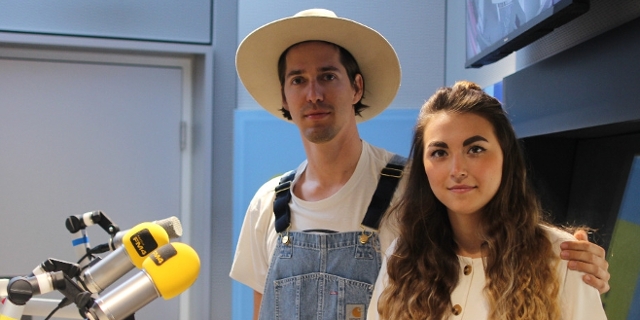 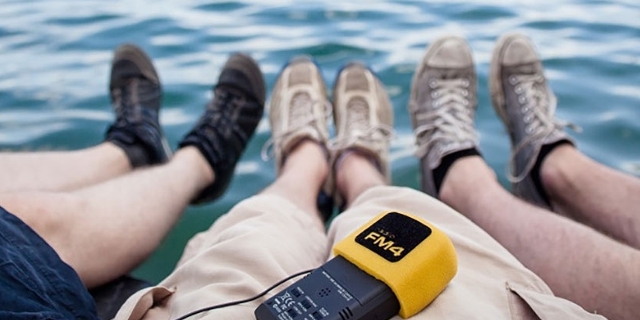 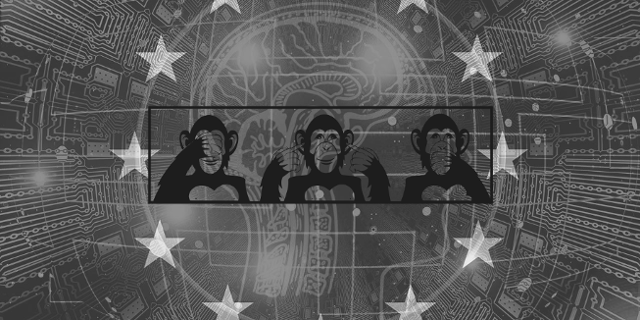