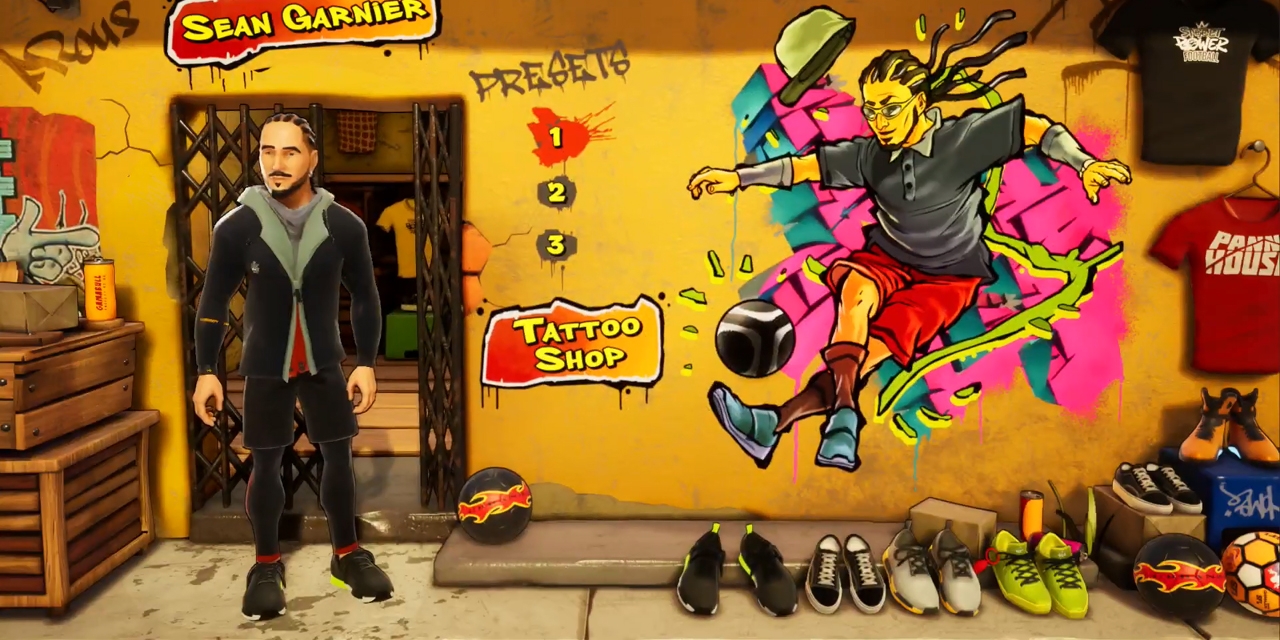 Ever heard of Séan Garnier? If you haven’t, he’s a Freestyle Football World Champion, an incredible athlete, and he’s also the friendly face of the game „Street Power Football“.

Along with fellow freestylers Laura Biondo, Raquel Bennetti, erm… “Easy Man” and a whole host of others, there’s a deep roster of real players who all share the unique talents of basically being able to breakdance competitively whilst juggling a football in the air. I mean, check these people out, they are amazingly talented.

Kudos then, to developer Gamajun Games and publishers Maximum Games, for choosing to give real life football freestylers the chance to shine in digital form, as opposed to other “street” style games which have opted to move the Ronaldos of this world to a more urban setting and piggyback off their established fame. What that leads to in „Street Power Football“ is a noticeably more diverse roster of players from all over the world to choose from in the character select screen; ally that with a whole range of game modes, and first impressions are looking good. It’s when you dig a little deeper that the game starts to drop the ball. 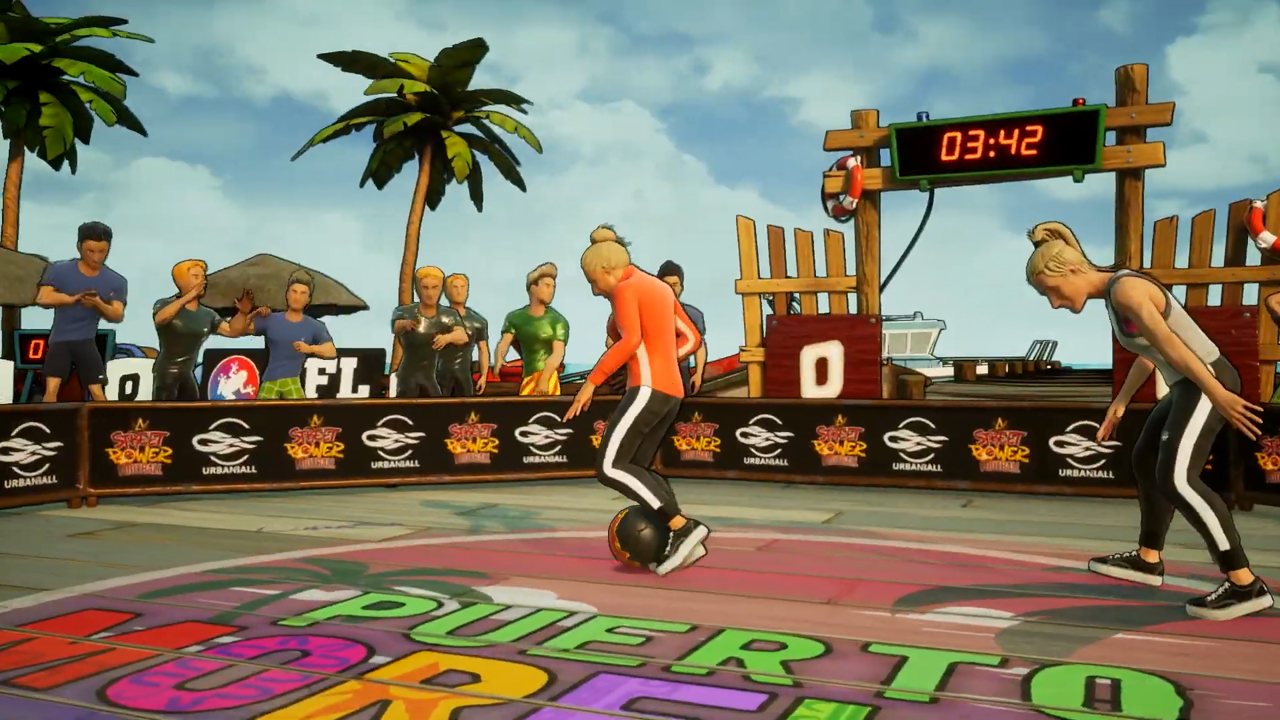 Action mostly revolves around humiliating your rivals with silky skills.

The varied options include a “Trick Shot” mode, where you’ll need to execute an array of unlikely shots to knock over distant obstacles in style; a “Panna” game where the aim is to get the ball through your opponents legs with a series of quick button taps, a “Freestyle” mode where you can put your skills to the test in front of the judges, a straight up “Street Power” match where you can play up to 3v3 team games and try to outscore your rivals in tiny street court goals… There are even more modes to play, but unfortunately they all feel quite similar after a short while.

Whereas the real life tricksters can dazzle the eye with an array of fancy footwork moves, the character animations in „Street Power Football“ are clunky, and feel like something from the early 2000s. The virtual player should be able to pull off MORE impressive moves than the real world players, shouldn’t they? As it is, the ball sticks to the feet of the players at times, and at others the AI will just let it roll past their toes, and yet we’re supposed to believe that they’re skilful. It’s a quick way to take the fun out of street matches, and for a generation of gamers who have probably played at least a bit of the latest FIFA or PES, it’s unacceptably old-fashioned. 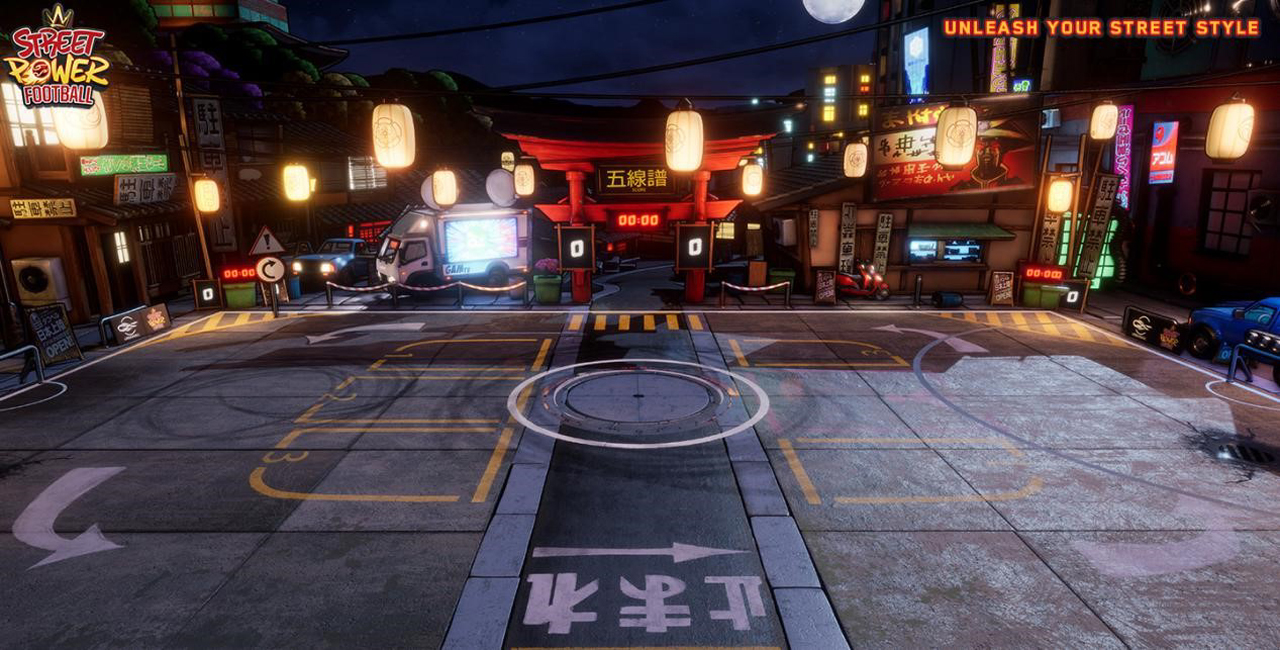 Many of the courts have a lot of charm, but a fair amount of cliché to boot.

The flicks and tricks themselves come down to Quick-Time Events (pressing buttons quickly and then swearing with annoyance if you messed up) which are pretty much a ‚Marmite‘ gameplay move in the first place; many people hate them, I personally don’t mind them, but in this case they’re overused and too easy to win. „Trick Shot“ mode is another one with potential that’s let down by some flat execution. Curling a long ball to knock over a can in a tiny, distant window should be fun, but with a half-hearted firework squeaking feebly when you hit the target, „Street Power Football“ begins to feel like a budget mobile phone game, and it is NOT a budget title by any means, coming with a full sized price tag (€49.99).

It’s a shame really, as there was clearly a lot of love for freestyle football put into this game. The whole title has a kind of “Tony Hawk’s Pro Skater” flavour dripping with concrete, graffiti and urban charm, and with a gentle cel-shading effect the vibrant street courts set around the world look quite nice. There’s London, NYC, Tokyo, Rio and many more on offer, and even the shopping centre courtyard in France where things began for Séan Garnier’s freestyle career is a playable venue. It’s a lovely touch in a game that really wants to be full of exciting features, but when even the story mode is held together with arbitrary tasks added to repetitive challenges, Street Power’s tricky footwork leaves it falling flat on its face.

If you’re interested to find out more about the impressive world of freestyle football, you’re better off showing some love to the awesome athletes in the game, rather than the game itself. 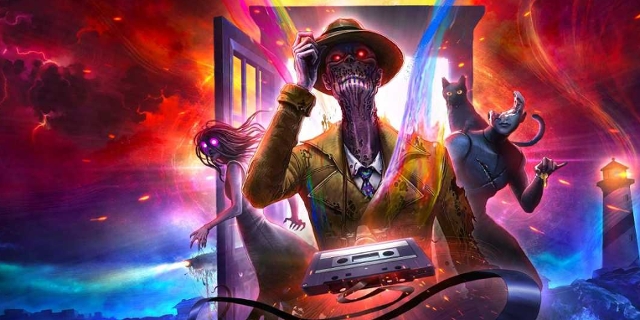 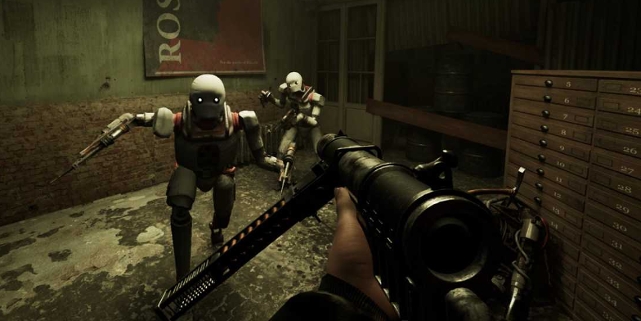 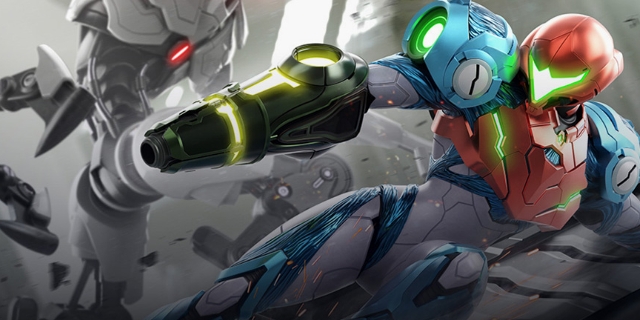 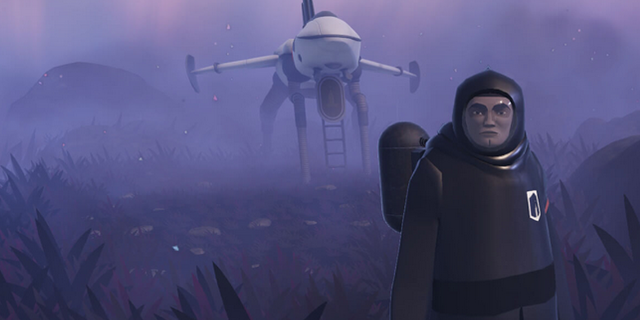 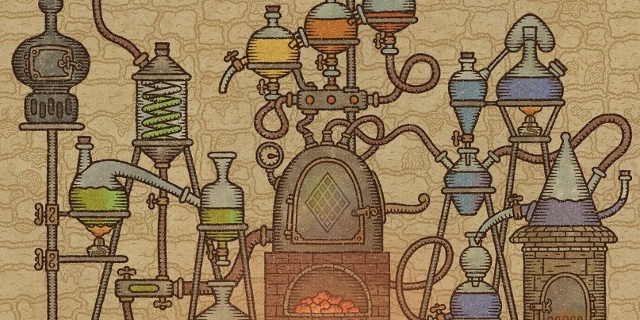 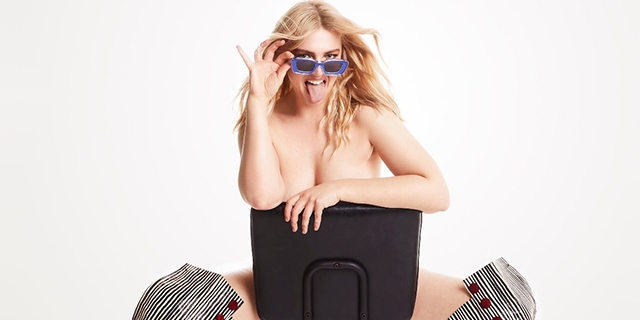 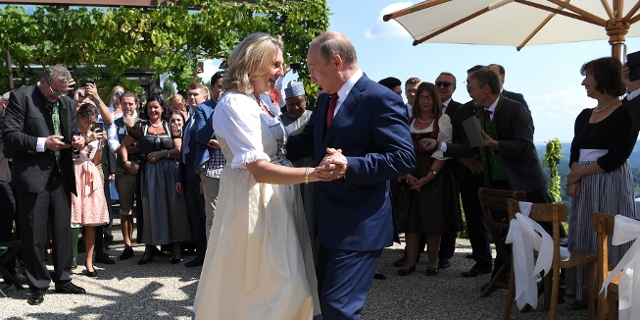 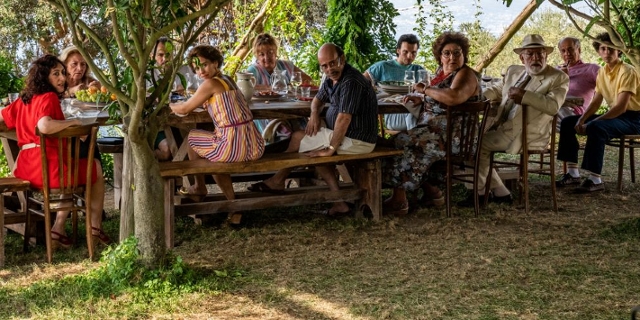