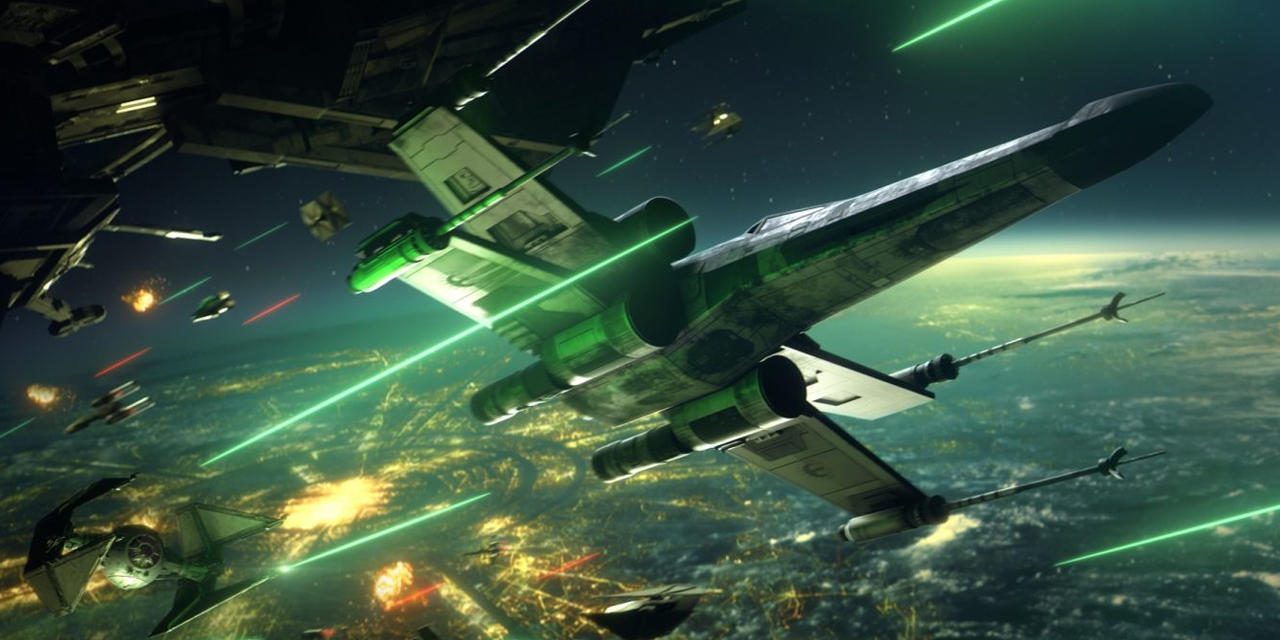 1977 was a big year for nerd culture. In march „Star Wars: A New Hope“ was released and ignited the imaginations of multiple generations, and in the fall of that year the Atari 2600 game console went on sale. It quickly became clear that Star Wars and Video games would eventually collide, and in the following decades over 100 Star Wars video game titles have been released. The most recent is „Star Wars: Squadrons“, and it promises to make the dream of piloting your own star fighter a reality.

One of my favourite video games as a kid was a giant sit down cabinet game where you piloted Luke Skywalker’s X-Wing in the attack on the death star, fighting off tie fighters and taking down turrets until you eventually made the final run on the death star exhaust port. The game used very minimalist vector graphics that actually managed to convey a pretty convincing 3D representation.

Ever since that game I’ve been hoping to find something that comes close to recreate that feeling of being an X-Wing pilot and after a couple of days playing „Squadrons“, I think I might have found it. 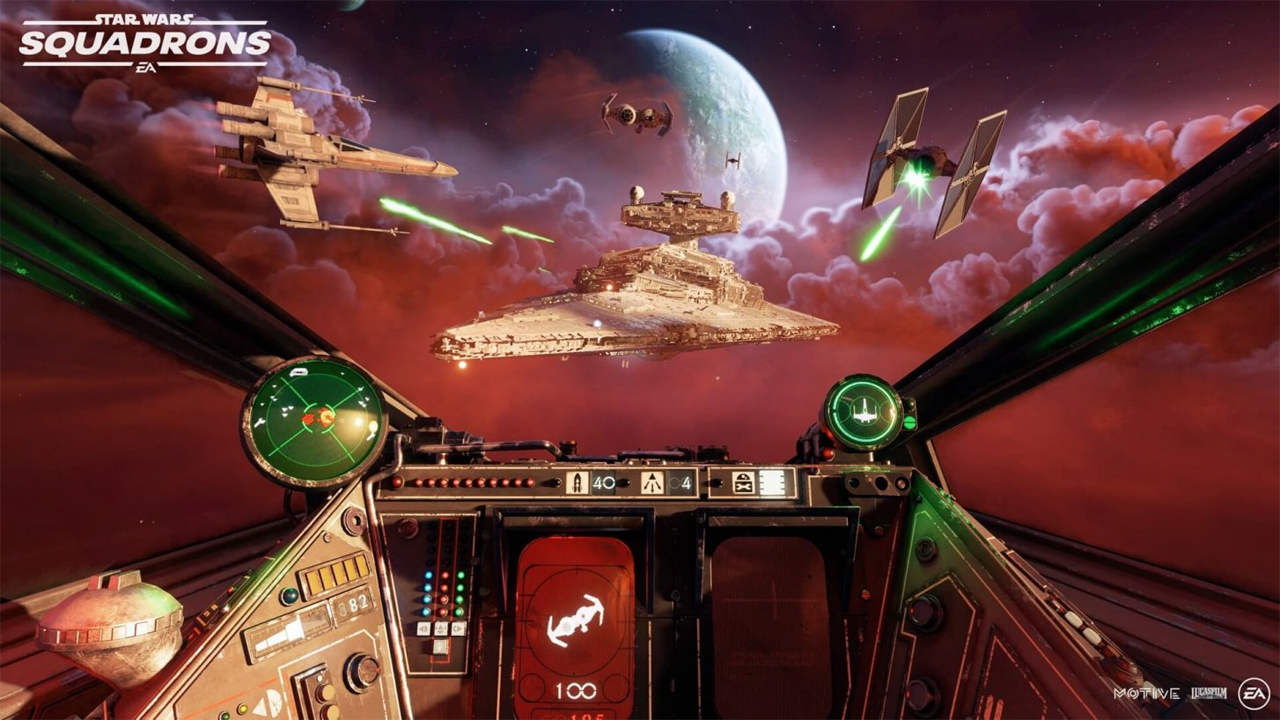 „Star Wars: Squadrons“ is a multiplayer flight simulator with a relatively short story campaign. A campaign that mostly serves to actually get you trained in on the various ships you will eventually be able to pilot. In other words it’s one long tutorial that puts you in the seats of ships from the empire as well as the rebel alliance, giving you the chance to experience events around the construction of the Starhawk, a New Republic battleship. It’s actually a pretty cool way to experience the story.

It also gives you a chance to start learning the piloting strategies you will need in order to be effective in the multiplayer modes. Flying these ships isn’t just a matter of just hitting the thrusters and shooting, there are a selection of other systems that can be reconfigured on the fly depending on your current situation. You can push more energy to your lasers, increase effectiveness of various shields or pour more power into your thrusters to help you outrun that pesky bogie on your tail.

Once you’ve mastered your cockpit it’s time for some player-versus-player action.

„Squadrons“ only has two multiplayer variations: Dogfights, which are a freeform 5v5 fight with the goal of racking up 30 kills; and Fleet Battles, which give each squadron a capital ship to defend and of course a major target to destroy. The result can be a long drawn-out back and forth which can require some tactical thinking in both your weapons loadout and choice of ship. Both modes feature breathtaking graphics and layouts that can be both hazardous and advantageous.

The fleet battles are where you will probably want to have a few friends with you. A well-oiled team and good communication will make it easier to actually develop and employ the tactics needed to complete the objective. It’s also where the configuration options get to shine. Playing defense? Launch a fighter or an interceptor to engage in dogfights. Hitting the capital ship? Then you will probably want a more durable and heavy-hitting bomber. Not feeling secure enough as an ace pilot? Play in a support class ship and keep your squad stocked and repaired. Weapon loadout becomes more important here as well as many of the auxiliary options are specifically designed for taking on capital class ships. 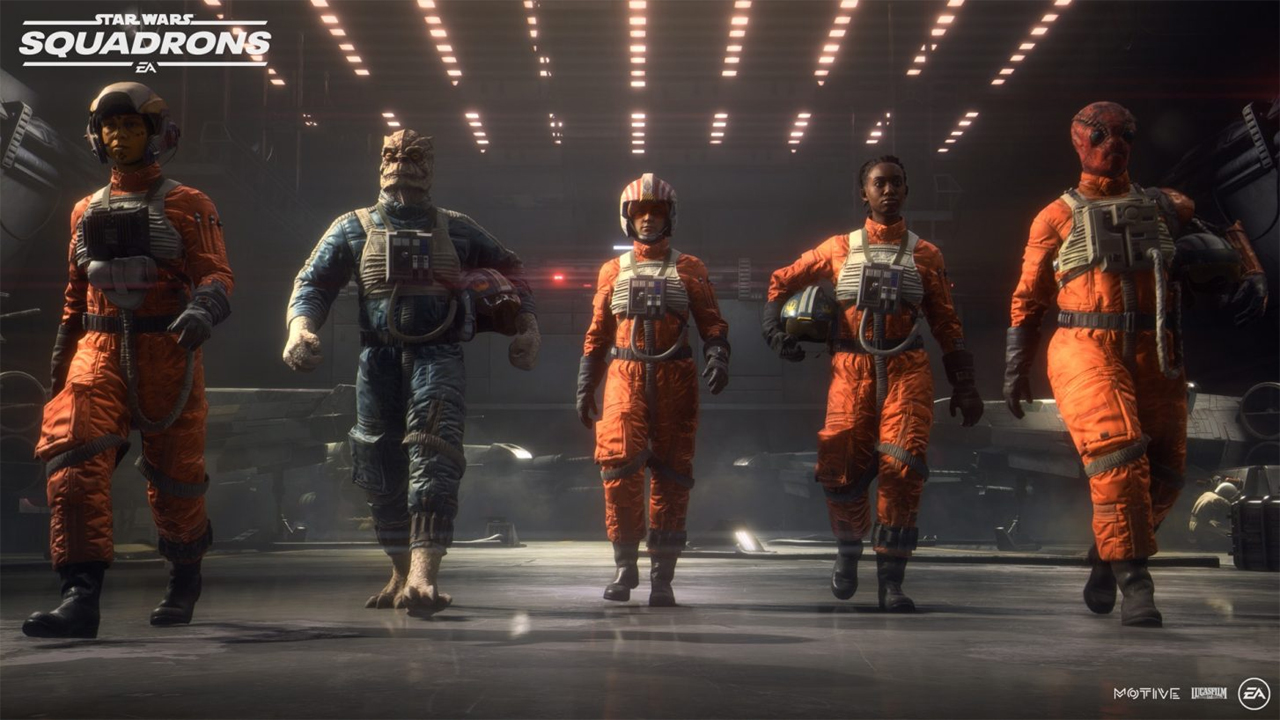 „Star Wars: Squadrons“ was developed by Motive Studios and published be Electronic Arts and is available on PC, Xbox, and Playstation.

All in all „Star Wars: Squadrons“ is a gorgeous game that really gives you the feeling of being a star pilot. The story is relatively short but provides useful training, the multiplayer game forms are limited but thrilling and if there was ever a game that would make me go for a virtual reality head set this would be it. 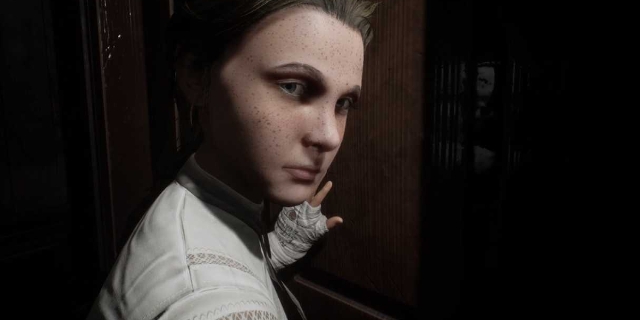 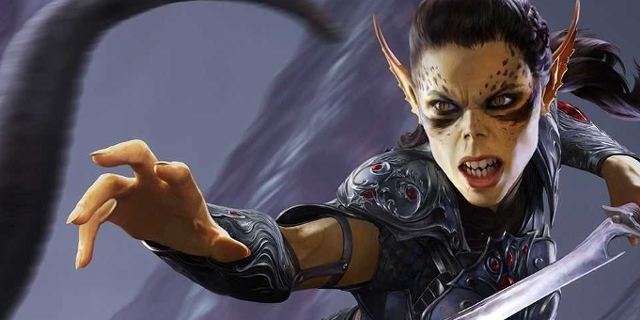 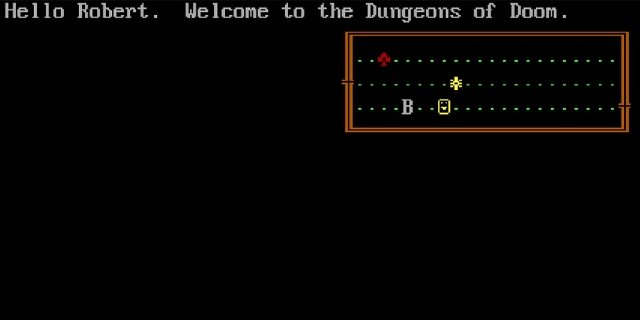 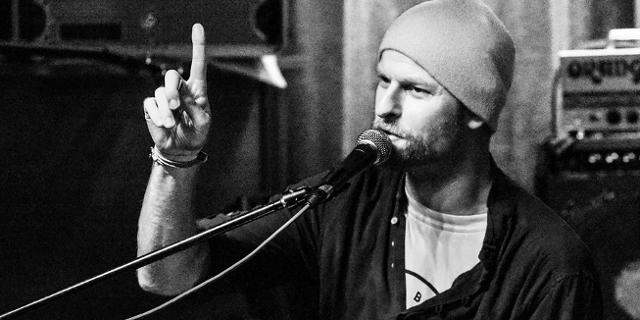 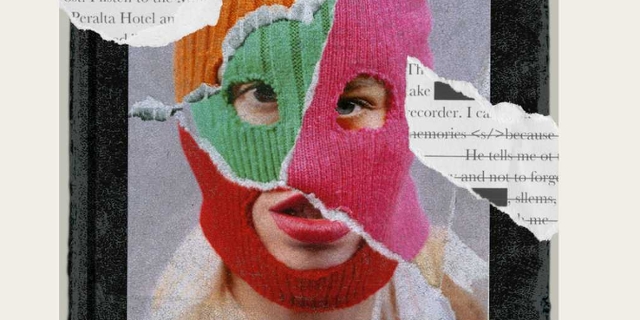 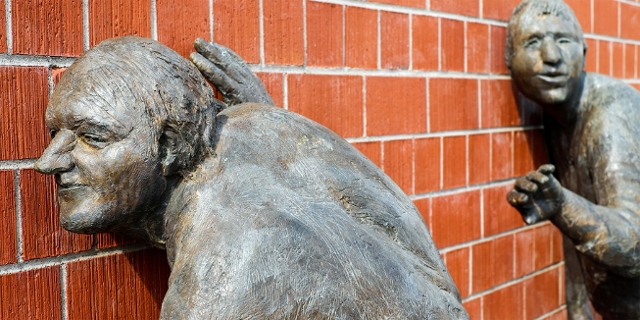 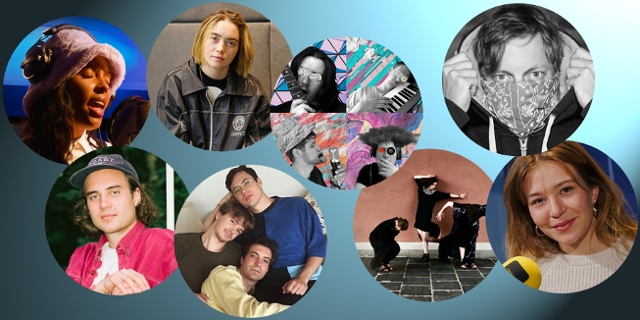 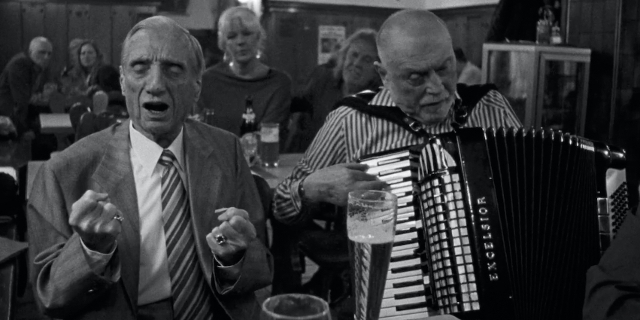 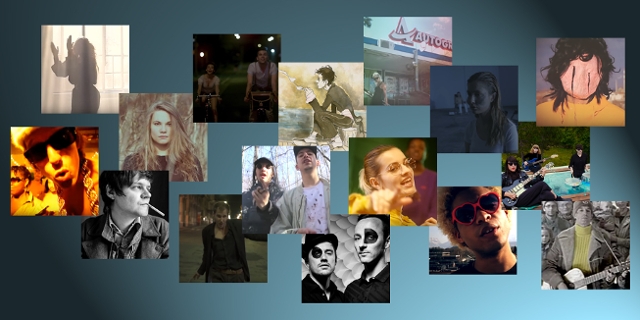