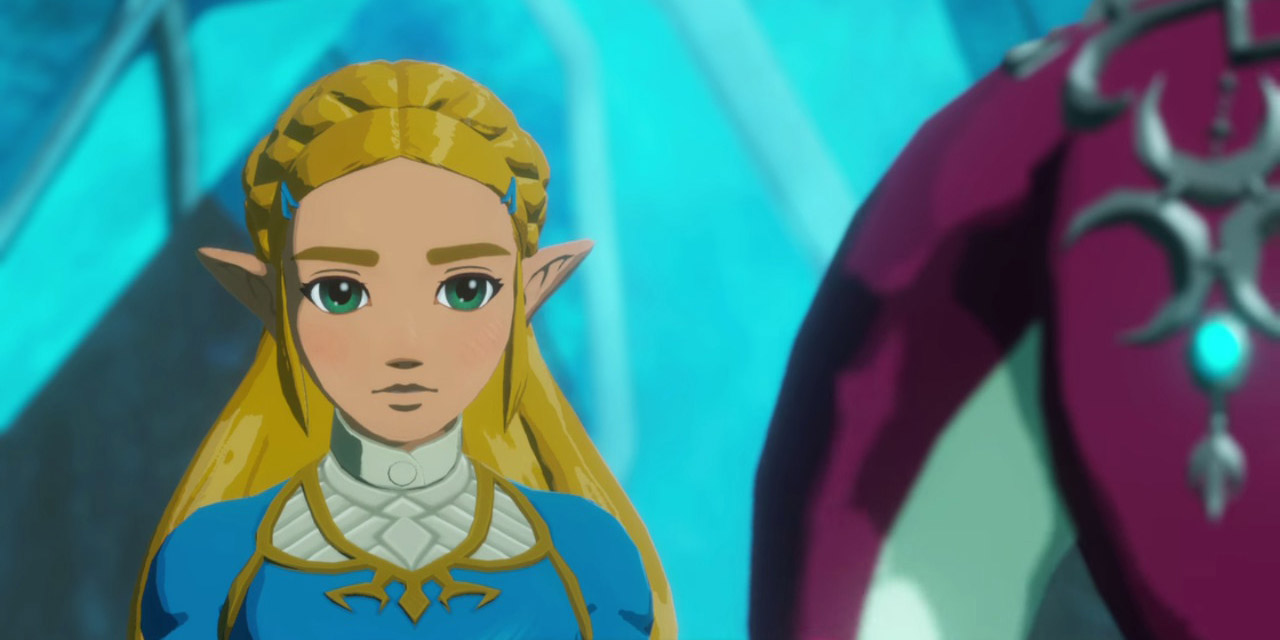 Hack ‘n’ Slash through Hyrule in the new „Zelda“ spin-off

Blending together two game franchises sounds like marketing heaven, but it can be a risky business when you’re meddling with a brand as beloved as „The Legend of Zelda“. For every gamer excited about Link’s latest venture through Hyrule, it seems there’s another who’s dismayed at the thought of seeing their favourite series saddled with a totally new style of gameplay. The „Dynasty Warriors“ series has been an enduring hit in its own right though, sticking around as a household name for many a gamer since Koei’s original made its debut in 1997.

So why the hostility from Nintendo fans? Well, “Warriors” games, as anyone who’s ever played one will know, are famed for their endless hordes of enemies and a distinct “hack and slash” style of combat. They face criticisms of being repetitive button-mashing games lacking in complexity and nuance, but that’s also forgetting one key point; it can be a lot of fun to mow down bad guys and goons in the hundreds and thousands! 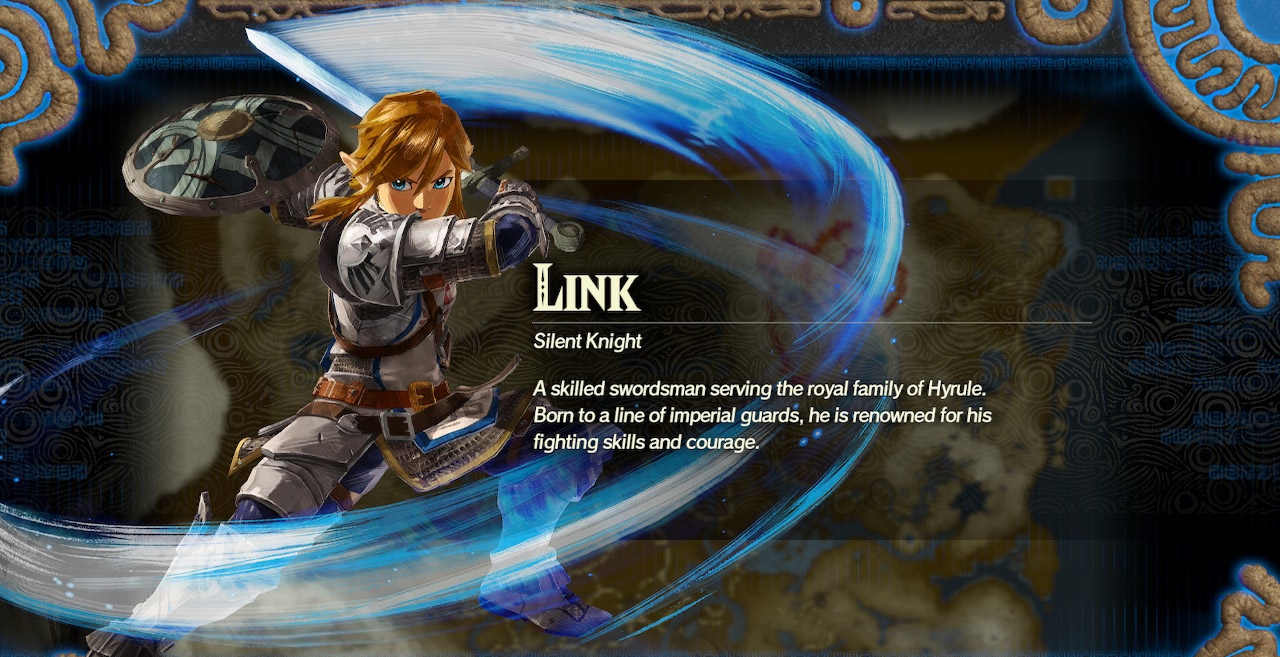 Link returns with all the „Zelda“ folk you know and love.

In fairness to developers Koei Tecmo, at least some of those gripes are rather outdated these days, and it’s not by accident that Nintendo are coming back for a second go at the Zelda/Warriors crossover, after the initial pair-up began with „Hyrule Warriors“ on Wii U in 2014. This time, there’s an extremely enticing new aspect for all „Zelda“ lovers out there; the storyline is canon in the history of Hyrule.

Whilst the most recent „Zelda“ smash hit „Breath of the Wild“ depicted the kingdom as an overgrown post-war wilderness, „Age of Calamity“ serves as a direct prequel, taking you back to that war-torn time and allowing you to play out those very battles, filling in the mysteries of how Hyrule became so desolate before „Breath of the Wild“ began. It’s an incredible touch, and it undoubtedly adds a massive amount of appeal to many fans. 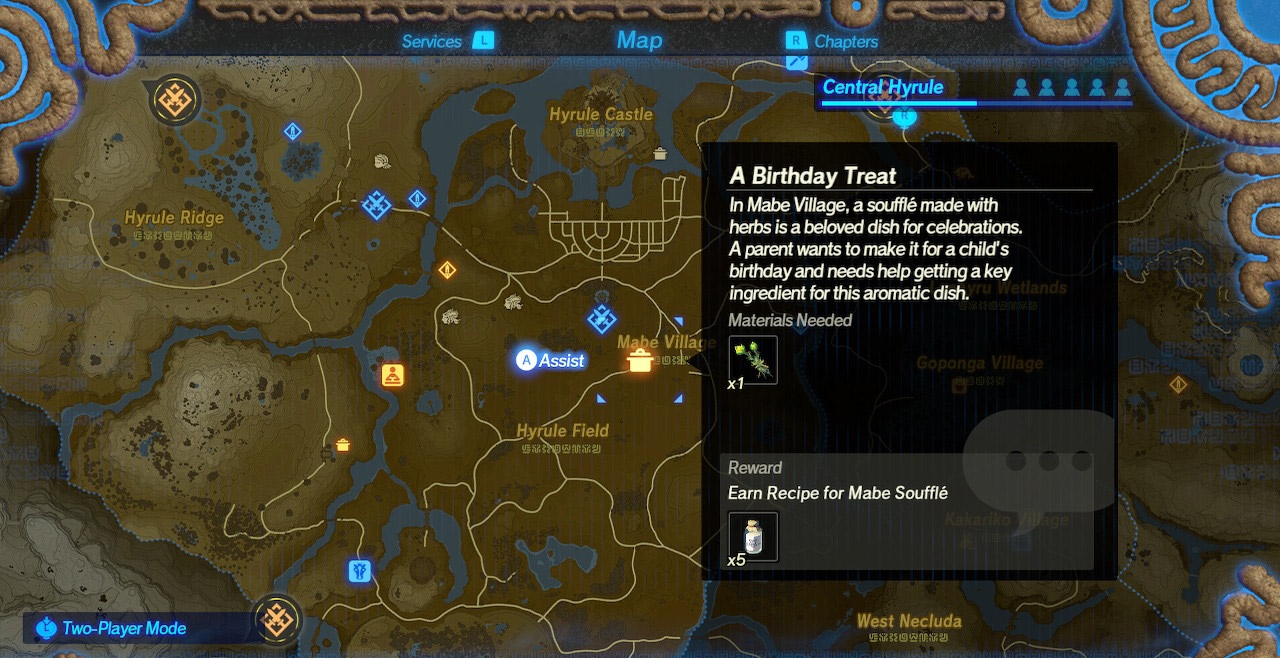 The overworld map will look very familiar if you’ve played „Breath of the Wild“.

When it comes to the gameplay, „Breath of the Wild“ revolutionised the nature of „Zelda“, and „Age of Calamity“ has smartly kept hold of several of the best mechanics. Not only does it look and feel just like „Breath of the Wild“, but the magical runes allowing you to magnetise metal objects, summon ice blocks and more have all made it into the battling system, adding some welcome depth. Outside of battles you’ll also be collecting weapons and ingredients from across the land, ideal for crafting stronger swords and whipping up a stat-boosting stew or two, lovely! Even the cute little Koroks that Zelda players were trained to hunt down have tucked themselves away across this version of Hyrule, adding a little extra hide and seek challenge.

„Hyrule Warriors - Age of Calamity“ is developed by Koei Tecmo and Nintendo, and is out now exclusively for Nintendo Switch.

It’s really the combat where „Age of Calamity“ will be judged though, and whilst most of the battling involves batting away several hundred Moblins in three or four button presses, the combos are simple yet addictive, and having the chance to switch between a large number of playable characters definitely helps to mix things up a bit. When it comes to the boss fights the strategic elements come into their own, demanding some precise dodging and well-timed strikes or rune use to weaken the enemies’ defences and win the day. Add in the chance to take control of Hyrule’s monolithic Divine Beasts as the four legendary Champions (long dead by the time „Breath of the Wild“ came around) and you can tell that this is a game which is made with the utmost love for the source material. 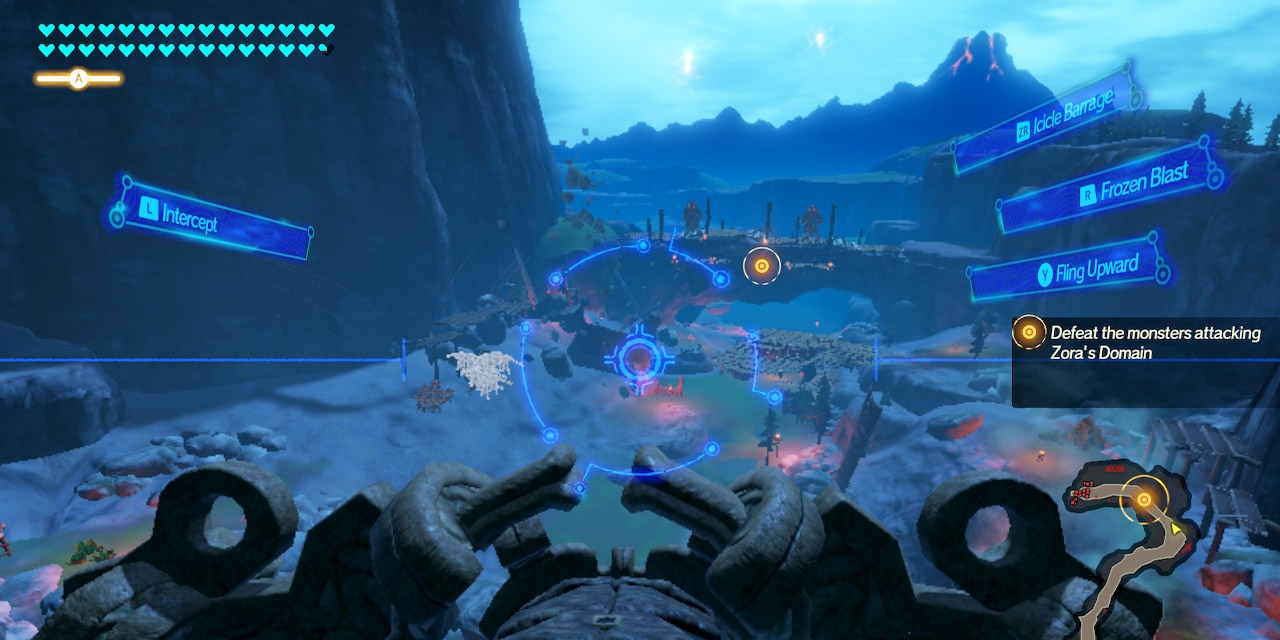 Controlling the Divine Beasts makes for an unexpected change of pace, plus you get to smash stuff! Win!

For someone like me who wasn’t interested in „Warriors“ before, the „Zelda“ element is so well delivered in the game that it’s worth playing, if only to explore this wonderful world with a new perspective. The time travelling plot which unravels much of Hyrule’s history is a huge added bonus, and crucially, the combat is very enjoyable. Slightly simple and repetitive, yes, but definitely enjoyable. There’s a co-operative play mode which is a nice touch, but it doesn’t technically play that well, yet I never had any problems switching between docked and handheld modes, so it’s not all bad news on the frame rate front. „Age of Calamity“ is not „Breath of the Wild 2“, but right now it might just be the most fun you can have in Hyrule. 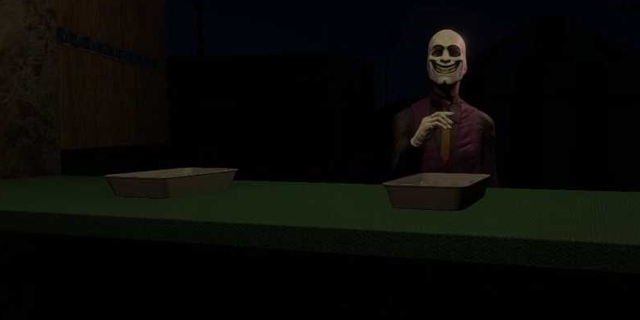 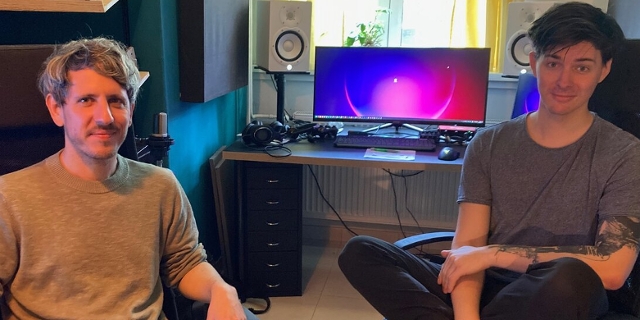 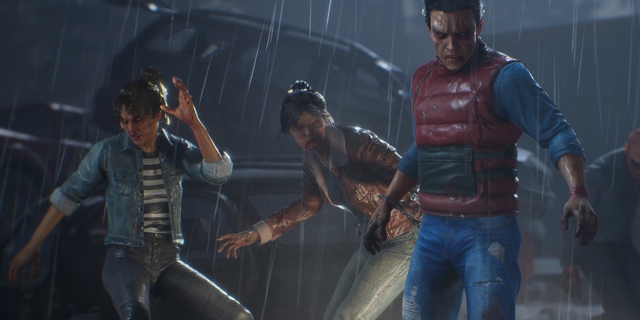 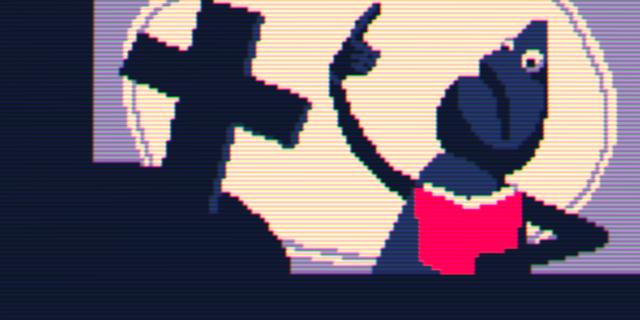 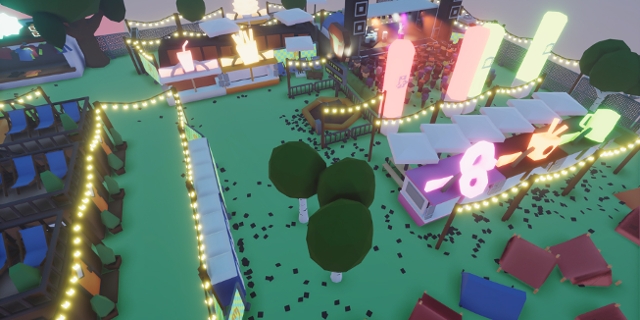 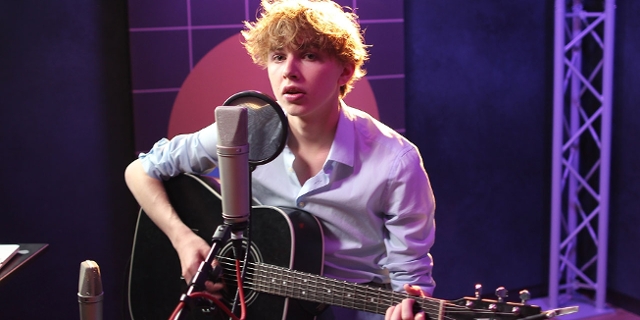 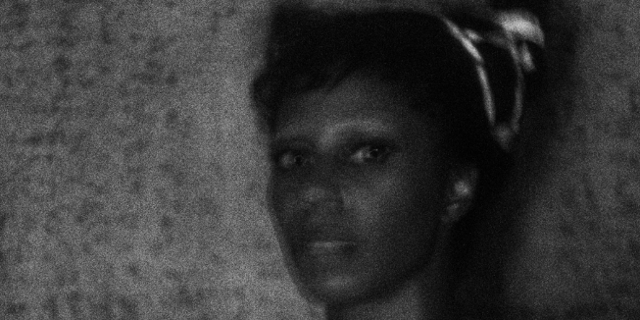 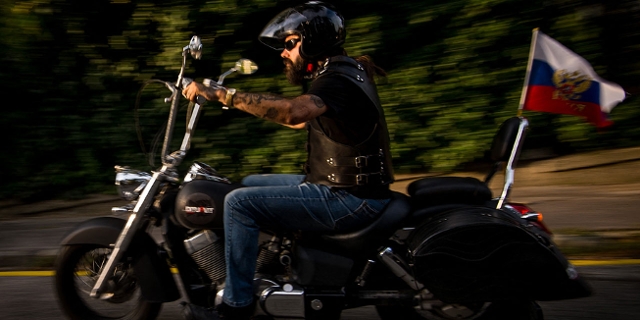 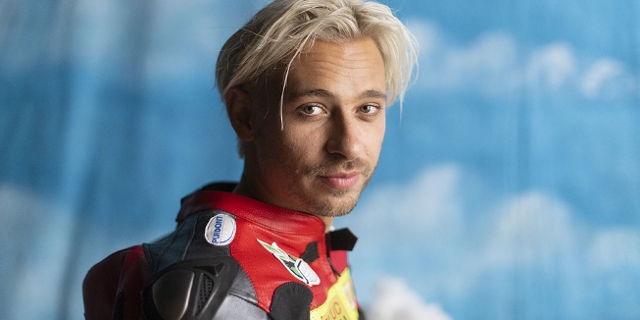