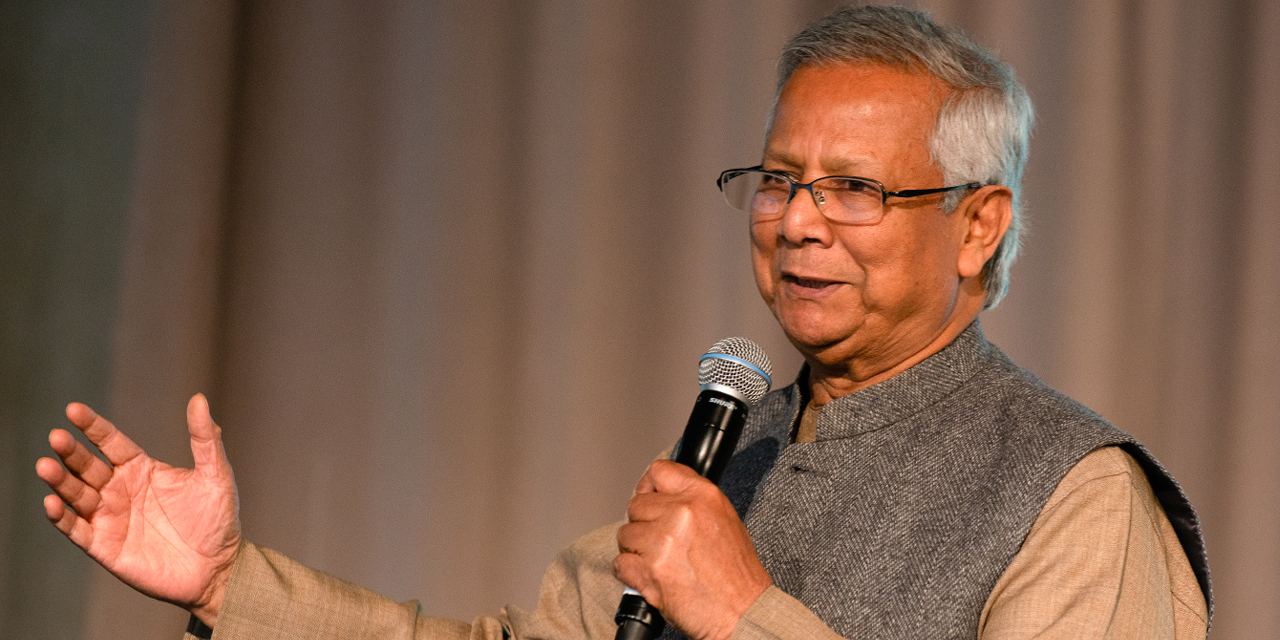 „Every country has the capacity to produce the vaccine“

The Bangladeshi economist Muhammad Yunus has been nicknamed the “banker to the poor”. He won the Nobel Peace Prize in 2006 for a microfinance organization which he set up in the 1980s. This provides loans to poor people who had been unable to get cash from mainstream banks. It’s a system which, at heart, is based on respect for people from poor backgrounds and a belief in their potential. The vast majority of the beneficiaries have been women.

Yunus believes the current global economic system of “profit at all cost” is not just a driver of appalling inequality but also a “ticking time bomb” in ecological terms. By destroying the planet we are hastening our own extinction. So the COVID-19 crisis, he argues, should be used as an opportunity to carve out a fairer, greener future for the world.

But he has been hugely disappointed at the global response to the crisis so far. Particularly the issue of vaccine accessibility seems, in his view, indicative of a lack of clear-thinking and global solidarity.

FM4: Already last summer you were demanding that drugs companies should waver their patent on vaccines and make them free for the common good. Indeed, you and your team gathered over a million signatures including your fellow Nobel Peace Prize Laureate Desmond Tutu and actor George Clooney. But these calls have not been heeded. What might be the consequences of this?

Muhammad Yunus: Well, I’ve been very frustrated, I’m trying to promote this idea, appealing to the world to make the vaccine patent-free; as part of the common good, so that nobody can have a commercial ownership of it.

It’s about life. It’s not about profit. The moment you leave it in the hands of the commercial organizations, they take it as a tool for maximizing profit. And that leaves billions of people on the planet out of the reach of this vaccine.

It’s Selfishness. Why don’t we just announce it as a common good?

The vaccine as a common good would mean that the patent would not be commercially owned but, instread, it would be in the hands of the WHO. At the moment what you are hearing about the vaccine is about vaccine apartheid. You hear about vaccine nationalism. You hear about the vaccine tribalism. Even WTO director general only two days back said the same thing, that there is a “me first” philosophy and forget about the rest. It’s as if you have a boat where everybody is sinking, where people are drowning, but you want to provide that space in your boat to the highest bidder so that only few people get into the boat.

FM4: But the argument always made with patents is that they secure the business model of drug companies. And that means that when we have pandemics in the future, or further health crises, those drug companies will be able to react with the money they’ve made this time around, using those funds to research and come up with new vaccines or drugs of the future ... 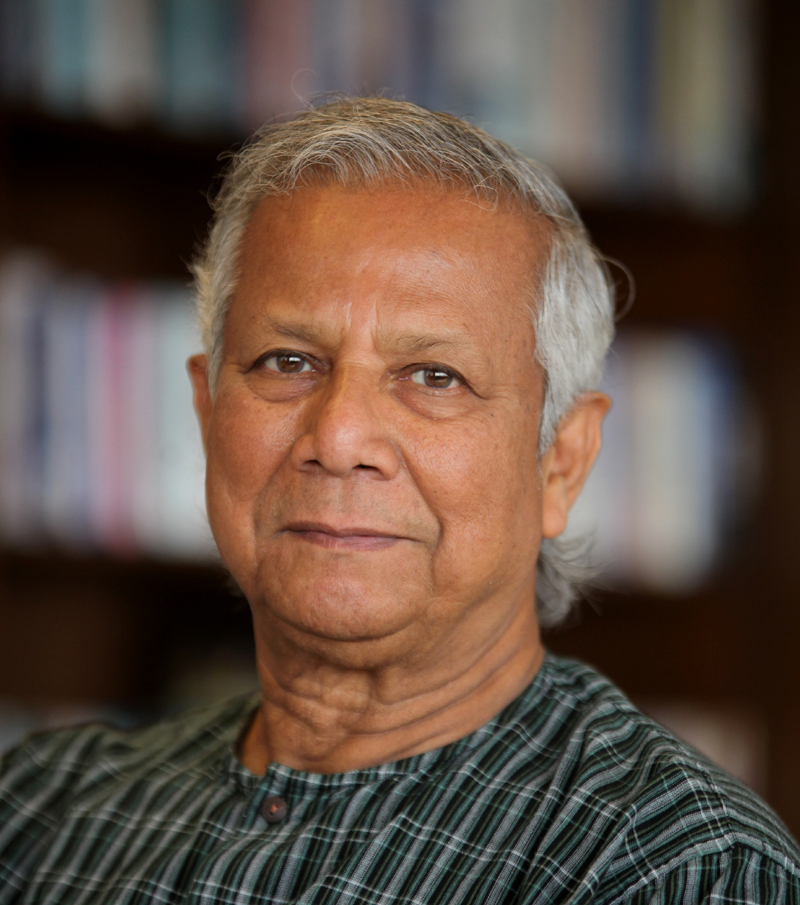 Muhammad Yunus: Yes, but most of these vaccines were funded by public money. That is not going to dry up: it is public money. If you make the vaccine for the common good, then also in the future public money should be available for these drug companies with the support of the public. The way things are now, people will naturally say: „why should you give them public money if they are making all the money for themselves afterwards while people are dying?“ So it is the logical thing for the companies to make the vaccines widely available. Then people feel grateful to the pharmaceutical companies and when they come back asking for more research money it will be available.

FM4: Are there any precedents for your idea? Has this ever worked successfully in the past where important drugs have become a common good and the drug companies have still managed to keep their business model intact?

Muhammad Yunus: Yeah, it’s a continuity of history. When Jonas Salk invented the polio vaccine, he immediately announced that it didn’t belong to him, it belongs to people. He said it was a people’s vaccine.

When Jonas Salk invented the polio vaccine, he said, it’s like a sunshine and nobody can own sunshine.

It’s something which everybody should be benefiting from. Polio is still a patent-free vaccine, a common good.

FM4: As it is at the moment, the European Union has had a bit of a spat with Britain about the vaccines. In the meantime, while Israel has vaccinated a huge proportion of its population, some countries, particularly poor countries, have either not begun or hardly begun with their vaccination programs. Is it too late to change the situation? Could there be a decision made now that could rescue the situation?

Muhammad Yunus: If you look at it now, when will the vaccines be reaching all the people in the world? It will take years. It’s not just a month or so. More than 100 countries right now have not seen vaccine yet. They have not been even assured that the vaccine would be available. There’s a long way to go. So you can take the decision today and it would have a big impact.

Every single country either has the existing capacity or can improve their capacity or build a new capacity to produce it.

They know that they can cover the cost by doing that. Every government will support them. It makes sense that the vaccines are locally produced and locally distributed. Imagine a vaccine which is reliant on a minus 80 degrees Celsius cooling system. It is impossible to produce that somewhere centrally in the world and bring it to every country. It’s impossible. So why don’t you let this vaccine be produced just locally and make it available to everybody around you?

FM4: Is it as simple as just getting a “recipe” for the vaccine and then letting factories produce it? I imagine that’s very technical and all the issues of the raw materials to make these sort of thing. I imagine you can’t just sort it out like, for example, a cake making factory?

Muhammad Yunus: It’s almost like a cake making factory. You have the recipe. It’s all a question of what kind of recipe you’ve got. You already have cooking facilities in your system; you’re already making all kinds of complicated medicine. If there are some missing pieces, you bring the missing pieces to complete it. So those facilities can be improved. And I’m saying many are already capable of producing vaccines, but they are not allowed to.

If the patent was in the hands of the WHO then they could go out and find out which facilities already have the capability to produce the vaccine and which facilities need a little bit of improvement. Therefore, instead of wasting time in trying to carry the vaccine from one central point in the world to a remote place, why don’t we just focus on the production facility locally and make it easy for people to get it right there? 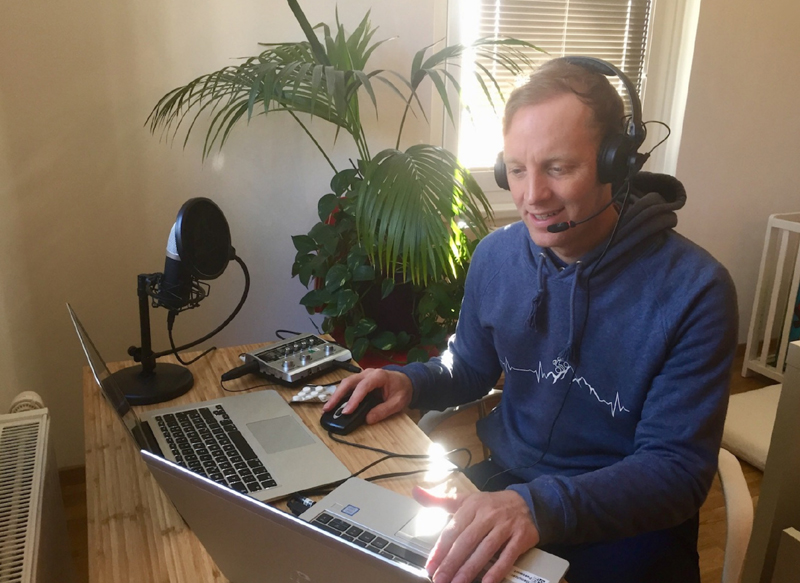 FM4: One of your big issues throughout your career has been inequality. Are you worried that because richer countries have got their hands on the vaccines earlier, that they’ll recover more quickly from the economic effect of COVID-19 and therefore global inequality will increase following this crisis?

Muhammad Yunus: It will create lots of tensions in the world because some people will be dying and some people will be already having fun and their economies will be up running again. At the same time, there’s one common warning which has been repeated again and again: if I cannot protect you, I am not protected. Unless everybody has been vaccinated the problem will keep on creeping into your system.

FM4: So in a way you’d say that if we can’t appeal to the conscience of richer countries to make the vaccine more widely available to poorer countries, then we should appeal to their own self-interest? Because this crisis isn’t over until all countries have recovered.

Muhammad Yunus: Absolutely, that’s their self-interest. But they are in such a hurry to get the feeling that they are protected. But that protection is temporary protection. This virus will come back in another form or another version. So unless you have protected everybody, none of us are protected.

Mohammad Yunus will be a speaker at the Austrian-organized Pioneers of Change Summit which starts on March 11th and runs until March 23rd. It is an online event and registration is free. 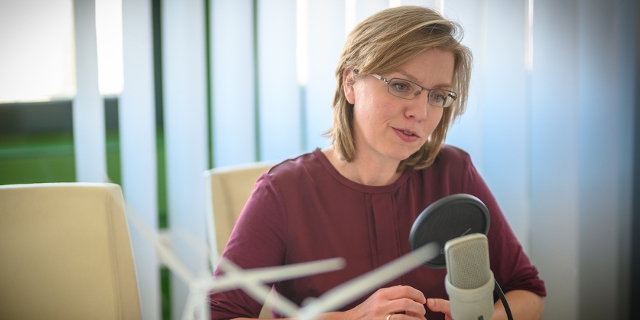 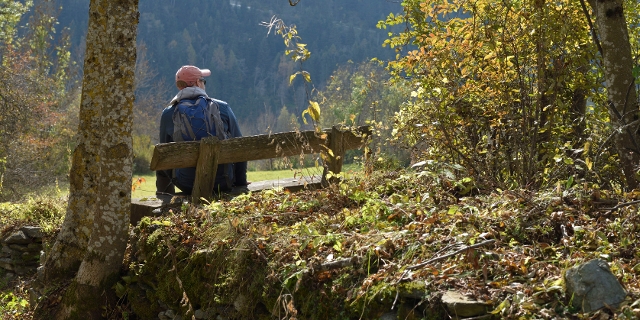 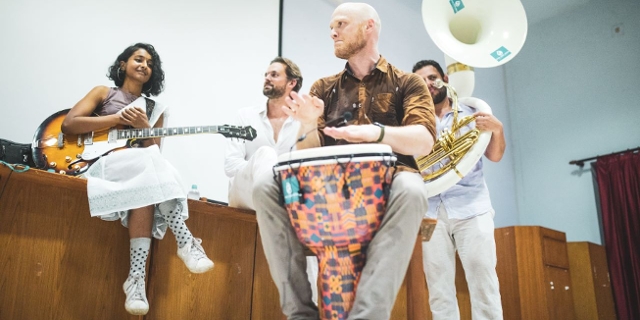 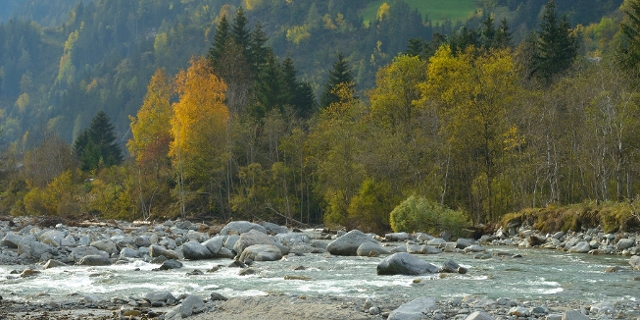 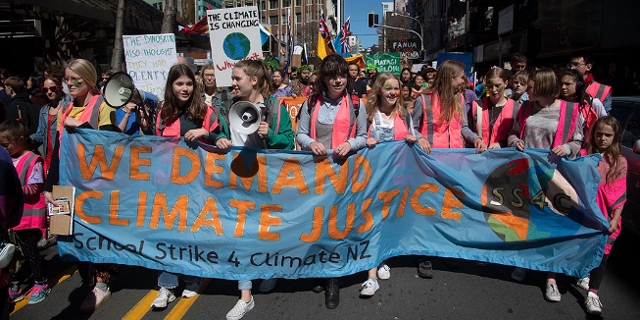 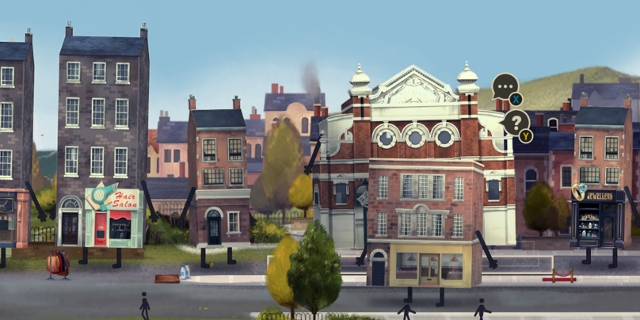 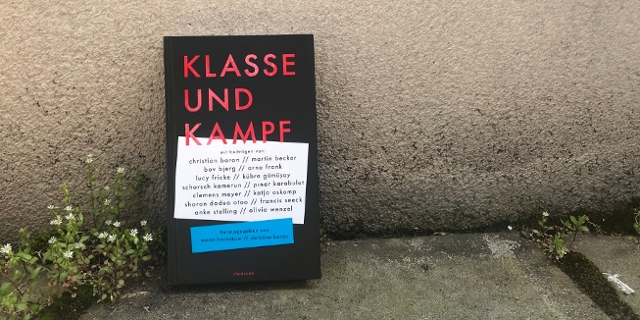 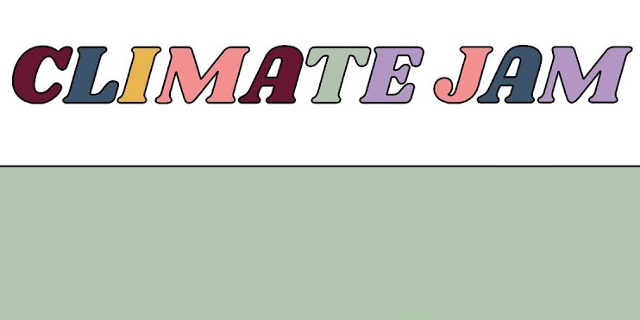