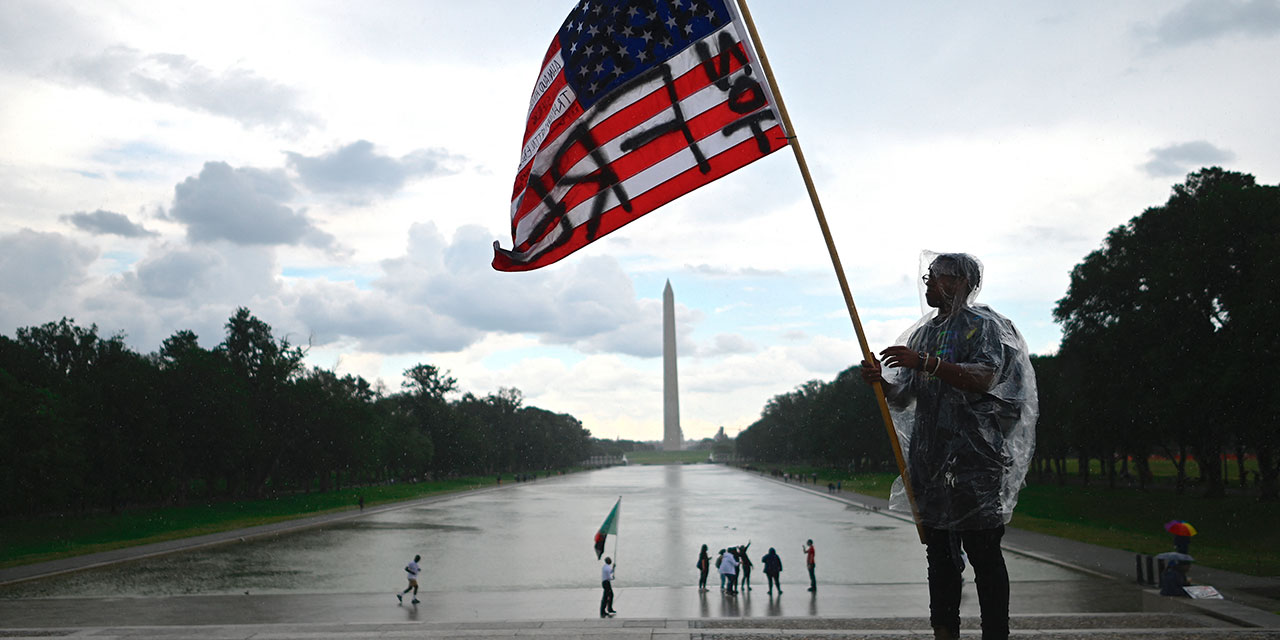 HR40—The Long Path to Slavery Reparations in the United States

What is the HR40 bill and why is it so important especially now? The idea to pass a slavery reparations law in the United States was first introduced 30 years ago and every time since 1989 when someone has tried to re-introduce it, it was denied but not yesterday!

A historic thing happened in the United States this week and it hasn’t gotten much media attention but it’s actually a pretty big deal. A House committee has voted to move forward with a bill- called HR40. The bill would establish a commission to develop proposals to help repair the lasting effects of slavery. This is a VERY big deal on many levels.

The idea to pass a slavery reparations law in the United States was first introduced 30 years ago and every time since 1989 when someone has tried to re-introduce it, it was denied but not yesterday!

That’s one reason for the historic nature of what went down in Washington DC this week. The other levels of the momentous occasion will unfold once the bill goes on to the next step of its journey — it now moves to a full House vote. Should it pass there, it would then face a vote with the evenly divided (Republican/Democrat) Senate, SOOO it still has a way to go until it may be passed into law.

IF it is passed into law, what would that mean?

Depends on your outlook.

When I was a kid in school in Canada in the 70’s, when the history class first introduced the story of slavery (by which I mean the kidnapping and literal shipping of Black people from Africa and the Caribbean to North America), I distinctly remember looking around the classroom filled with first and second generation immigrant kids of all ethnicities and skin colour and suddenly seeing them differently, the notion that we descend from our ancestors was made real to me.

And that our ancestors may not have taken a plane from Egypt to North America as my father did with Baby Riem back in the day.

We were shown the, at the time, immensely popular and widely viewed television series “Roots”, which got a re-make in 2016 and if you have the chance to watch them, I really recommend both versions.

So, that was my introduction to the horrors of slavery but the topic of slavery reparations did not come up and the connection between the free labour and the stolen expertise from slaves and the myriad of horrors attributed to current racism, was not made. 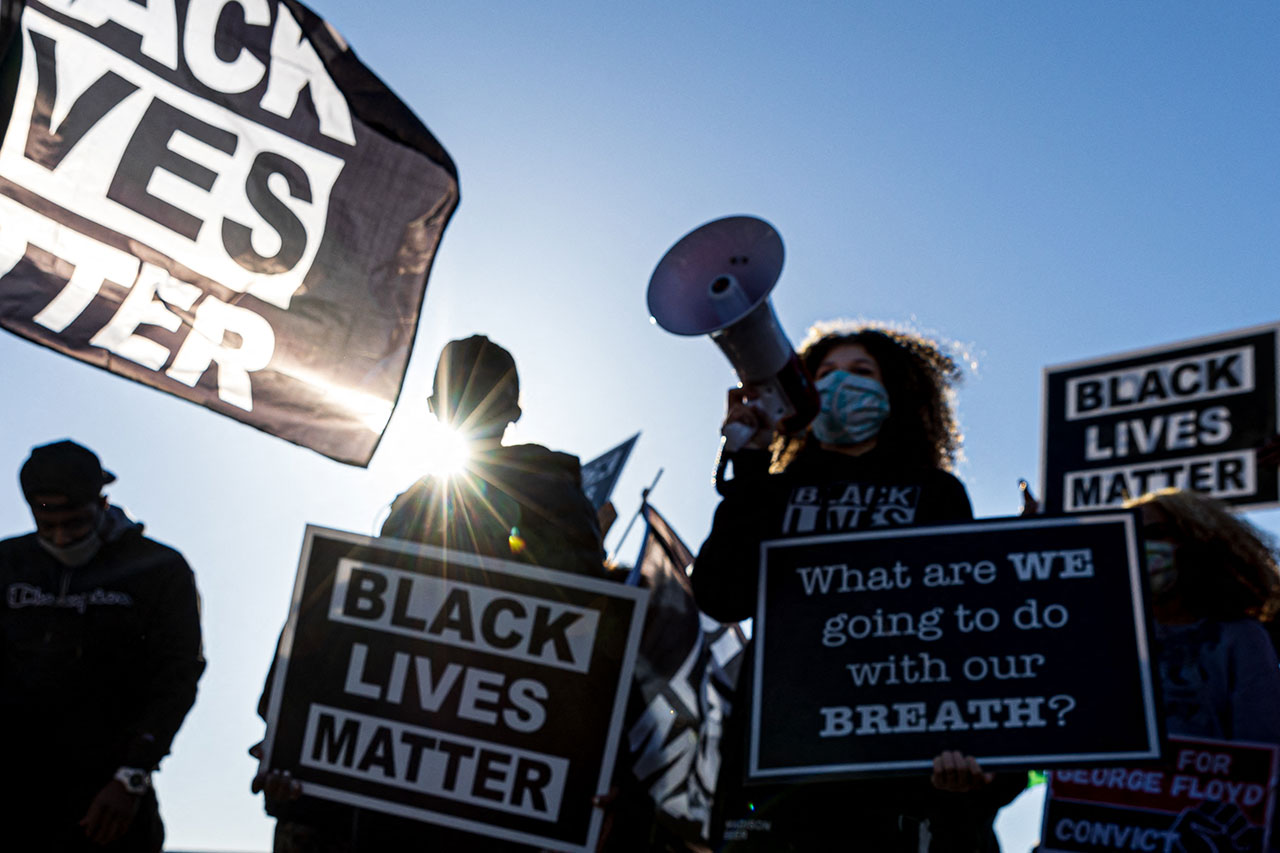 Demonstrators hold „Black Lives Matter“ signs as they participate in the „Justice for George Floyd“ march outside the Minnesota State Capitol on March 19, 2021 in Saint Paul, Minnesota

Flash-forward to 1989 and I’m in a movie theater excited to watch a movie all my friends were talking about by some new cool director called Spike Lee. As the closing credits to „Do the Right Thing“ came up on the screen, I was perplexed as to why Spike Lee would name his production company „40 Acres and a Mule“, so I went to the internet at the time which was called a library and found out. That was the first time I thought, how could you put a monetary sum on just what is owed to freed slaves, to ALL slaves, and then, their descendants? How do you equate a sum with the ongoing systemic racism on so many fronts up until this very day?

Flash-forward again to the start of the Truth and Reconciliation Commission Hearing in South Africa in 1996. This was where I first EVER witnessed an entire government and indeed country, address its crimes, its abhorrent apartheid past, the need to very publicly say racism is not just wrong but a government was complicit in its promotion and endurance. There’s a (not great quality but it’s okay) documentary called „The Truth Commission“ on Youtube and I think the whole thing is super-interesting. but the second part was very compelling for me because it shows everyday South Africans, white and black and brown, speaking about guilt and what they think is owed to victims of apartheid.

Let’s flash-forward one more time (last time, I promise) to this week and HR40. I had a LOT of questions about it and I am so grateful that Anne C. Bailey was willing to answer them. One of my questions was, “What about people who say well, MY family didn’t own slaves so why should I have to pay reparations via my taxes?” Ms. Bailey, who is the author of “The Weeping Time: Memory and the Largest Slave Auction in American History”, gave a most precise answer to that and you can hear it here:

I found especially poignant the connection she makes to the slavery crimes of the past and the racism against BIPoC of today. 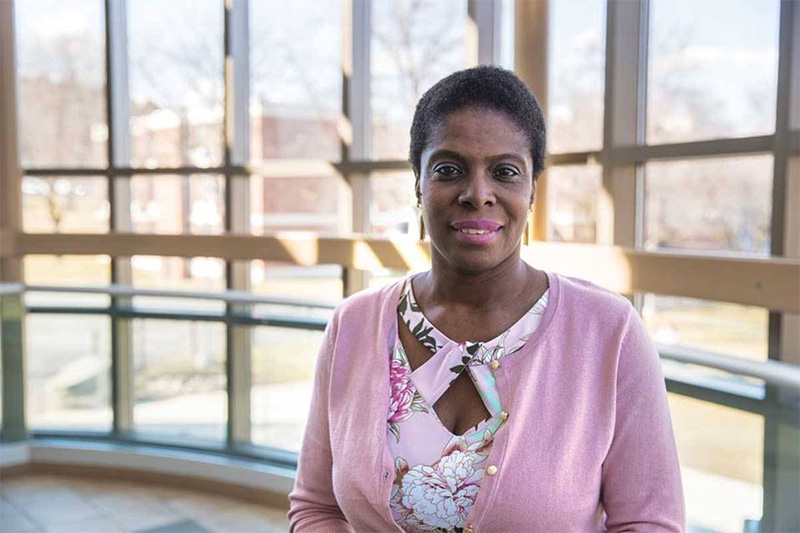 I’m keeping my eye on the HR 40 bill as it makes its way toward maybe becoming law and as the American government (in part) addresses what has been heard around the world.
Black Lives Matter. 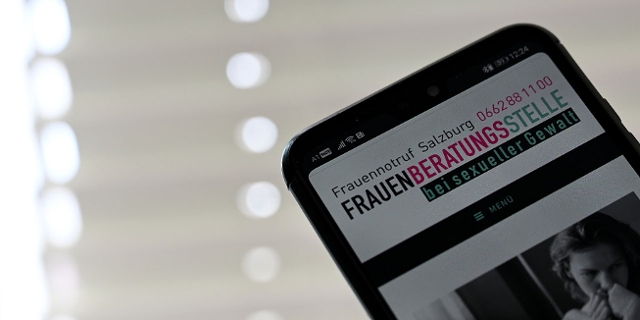 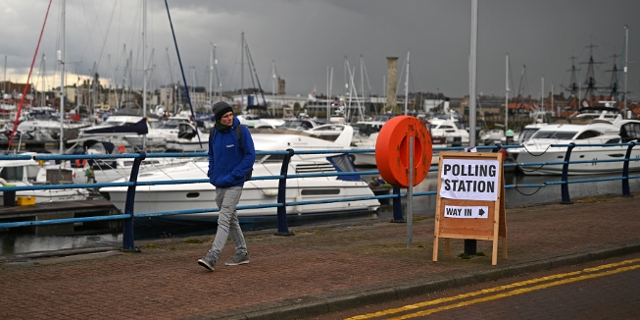 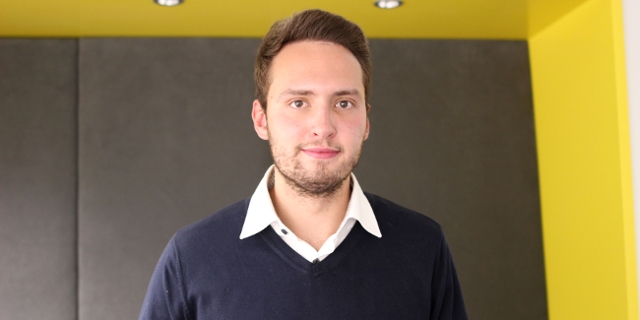 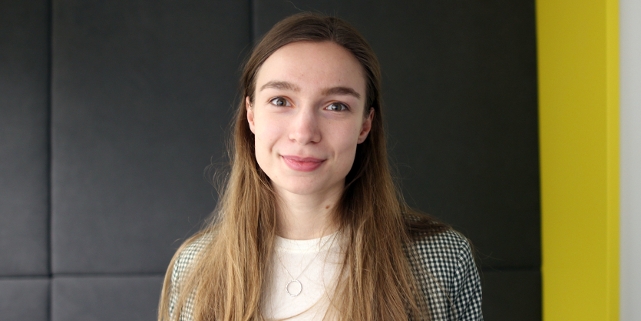 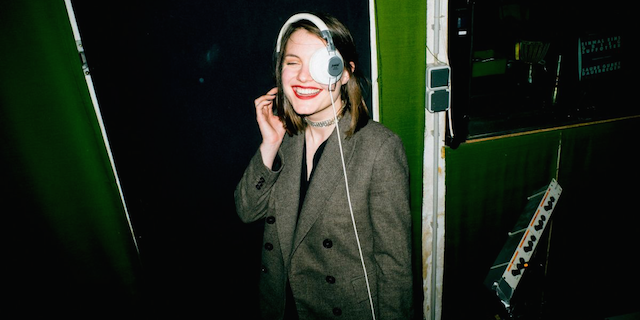 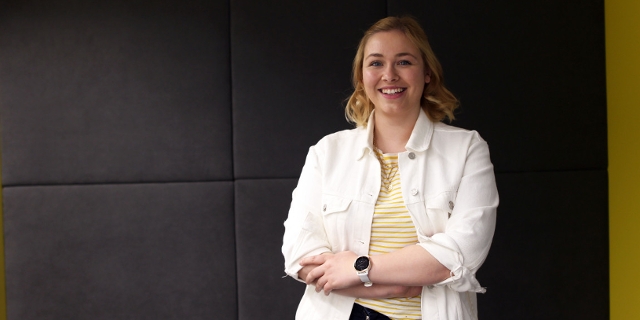