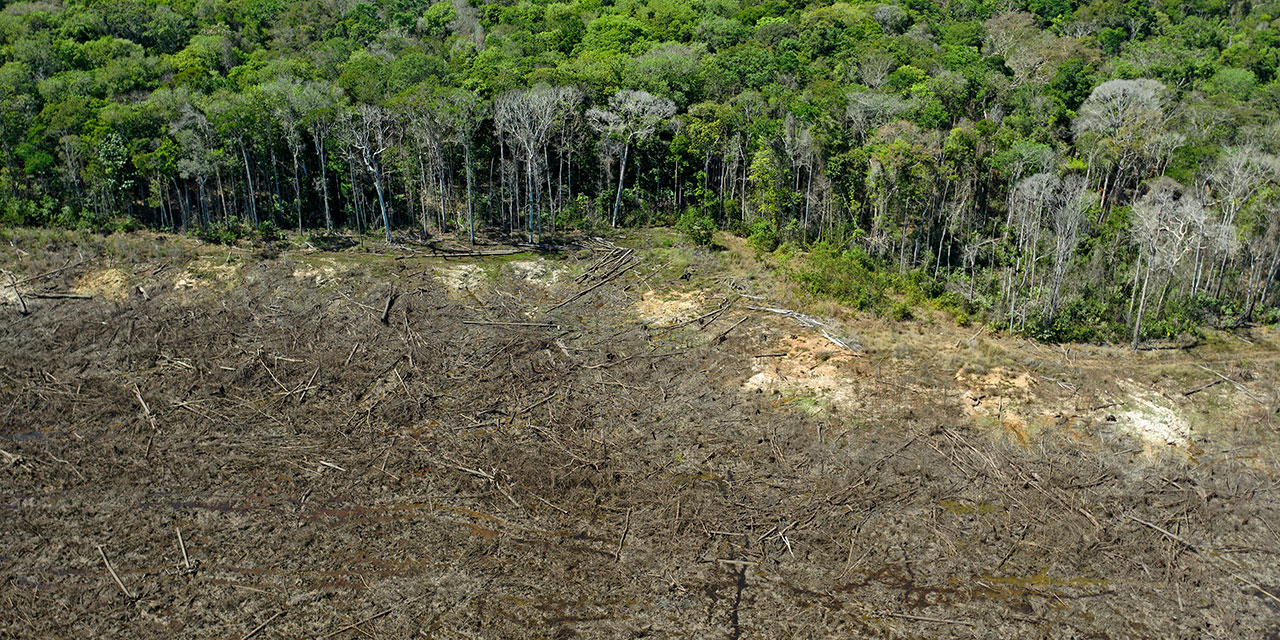 An international group of climate activists and lawyers is calling for the International Criminal Court (ICC) to launch an investigation into the Brazilian president Jair Bolsonaro for possible crimes against humanity over his administration’s Amazon policies.

Under the treaty that established the ICC, anyone can send information on alleged or potential international crimes to the Office of the Prosecutor, which then determines whether an investigation meets the legal criteria and should be opened. 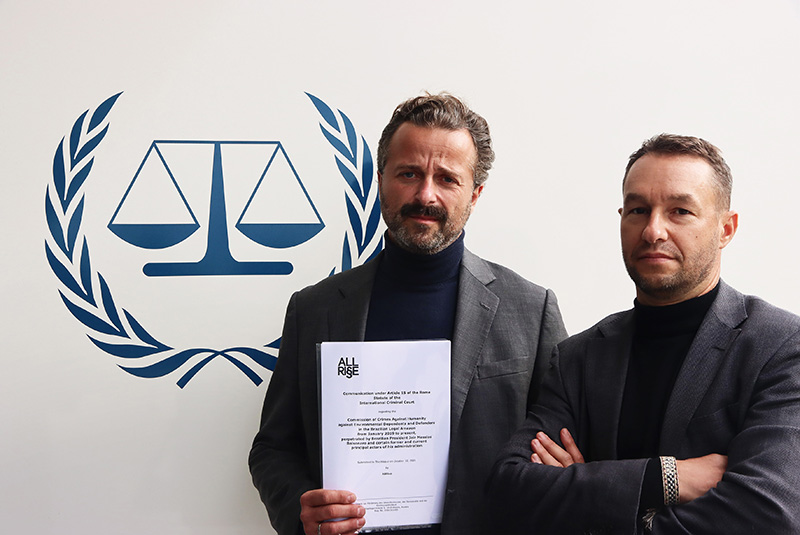 Joanna Bostock: Why did you decide to take this step?

Johannes Weseman: The government under Jair Bolsonaro directly and indirectly facilitates the destruction of the Brazilian Amazon. The key word here is mass deforestation and mass deforestation is a problem. Large scale deforestation is responsible for approximately 20 percent of global carbon emissions, which is 1.5 times the emissions from global aviation, road rail and shipping combined. Compared to 2018 the rate of deforestation in the Brazilian Amazon increased by 35 percent in 2019 and 44 percent in 2020. This in turn leads to a deliberate and uncontrolled environmental destruction of an ecosystem, with catastrophic consequences at various levels: at local level, which means the local civilian population and indigenous people, but also scientifically proven consequences on the global climate and thus on our long term survival.

So I guess what you’re trying to do is connect political actions all the way through the chain of consequences to the impact on human beings?

Yes, but we brought an international dimension to this. The whole discussion is normally led by indigenous organisations. They would file – and have filed - such criminal complaints to the ICC against Bolsonaro. But as I have said we won’t speak on behalf of Brazilians. We want to show the global gravity of the crime, and gravity is a key word in the Rome Statute. That’s why we brought in Friederike Otto from Oxford to help us understand the causality between mass deforestation and global climate change. And the consequences are severe. We are the first to show data to illustrate the gravity of the crime. We know, for example, that the emissions attributed to Bolsonaro’s administration will count for 180.000 heat deaths by 2100.

Human deaths. So, the mass deforestation in the Brazilian Amazon has global impact. It affects us all. This is new and is what distinguishes us from other filings to the ICC. 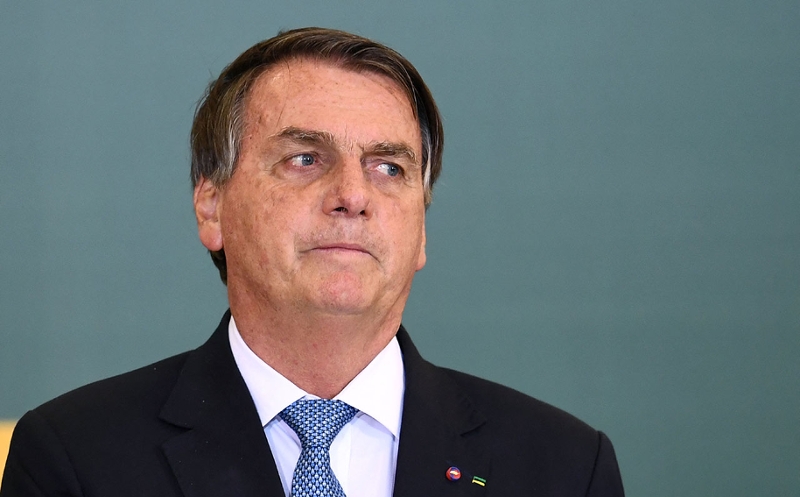 In order to bring this case, you have set up this organisation or network called All Rise. Can you tell me what this is exactly?

We realized that we need to have a formal structure in place, we can’t just be a collective of individuals. So that was one reason why we set up Austrian registered association by the name of All Rise. And secondly, in the course of the project, I realised this is not just one initiative, and that after filing it, I go back home and play tennis. I said that the purpose of All Rise will be to develop environmental litigation projects because there are many Bolsonaros out there. There are many areas like the Amazon. There are different players and our core issue here is to put the law at the core of our initiatives, not political ideology, and to hold those perpetrators to account who deliberately and intentionally have environmental destruction on their plate. All Rise was founded by five people, but the platform is a collective of legal experts, climatologists, communication experts, activists, entrepreneurs. It’s a very diverse mix because the issues are so complex that you need to have a grip on various kinds of expertise.

So what evidence is going to back up the charges?

Well, we’re filing a complaint, not an indictment. The purpose of filing a complaint to the Office of Prosecution of the International Criminal Court is to draw the attention of Prosecution’s attention towards the situation. So that’s what we did. In terms of crime-based evidence, we have to show evidence of the harm being done to environmental defenders for example and illustrate those cases. We were focusing on certain regions within the Brazilian Amazon. But if you talk about what legal reference our case has, the answer is we don’t have any because the Rome Statute does not define ecocide as a crime, so legally this is a completely new avenue. That’s what we’re trying to prove - that we don’t need to wait until ecocide becomes the fifth international crime under the Rome Statute. We can use existing crimes, existing laws to fight those perpetrators. That’s why we’re taking this crimes against humanity approach.

And presumably, you are hoping to set a precedent with this case?

Absolutely! The need to set this precedent is highlighted by showing the gravity of the crime, and where the climate comes in. The climate part of our 300-page complaint is of no legal relevance. But it shows the impacts, the gravity of the crime. So, we hope to create a precedent for future prosecutions of similar kind and gravity. Whatever the ICC decides, it will have a strong impact in other jurisdictions.

You, as the initiator of All Rise are Austrian. To what extent is the support you have so far international?

The international support is enormous. Just look at our advisory boards: We have Human Rights Watch on board. We have a former retired ICC judge on board. So this is big. The Brazilian support was more difficult to get for security reasons. But we finally got fantastic support, from the biggest climate NGO in Brazil called Observatório do Clima or Climate Observatory. We went through a due diligence process with them that looked at the Climate Report, legal report, and they provided us a letter of support, which we attached also to the criminal complaint that we filed today.

So what are the next steps that we hear about or the next developments likely to be?

Now that we have filed the complaint we have to wait until the ICC gives feedback. Feedback can be a „we reject the case because we’re not the competent jurisdiction.“ In that case, we would say: „OK, understood. But that means you need to add a fifth crime to the Rome Statute“. That would boost all the initiatives, such as Stop Ecocide, which are trying to get that fifth crime added to the Rome Statute. If they don’t reject the complaint, we will enter the next phase, which is called the preliminary examination and the next step after preliminary examination, if the results are appropriate, will be that the Office of Prosecution applies for investigation. An investigation would most likely mean that the Office of Prosecution would combine our complaint with three other related complaints to form one case. 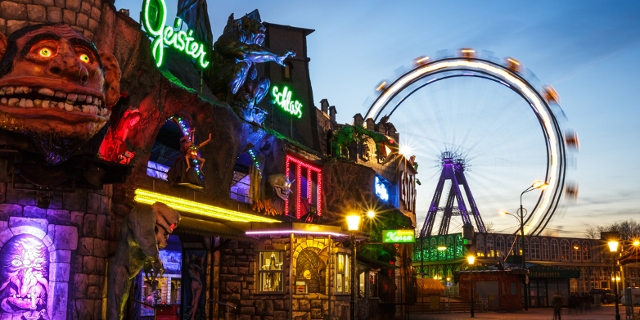 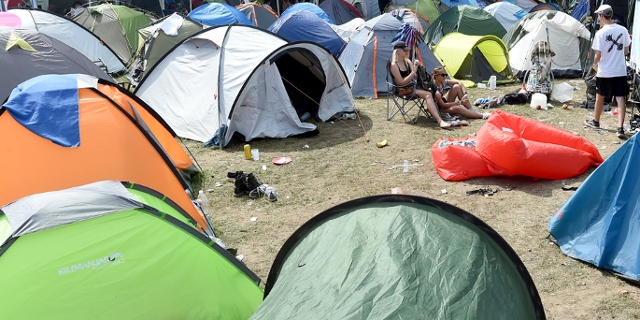 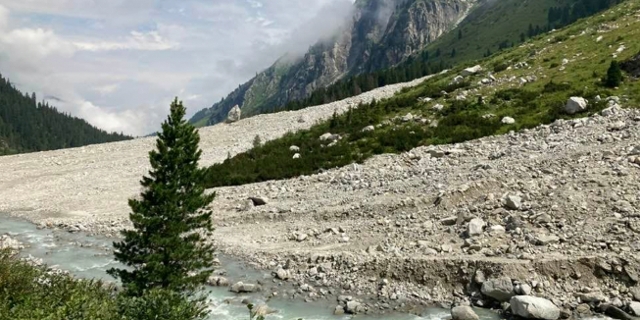 Mountain Erosion: How the Climate Crisis is impacting the Alps 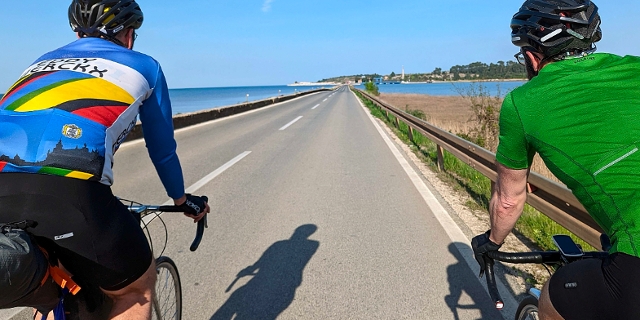 Is bike packing the solution to our problematic travel habits? 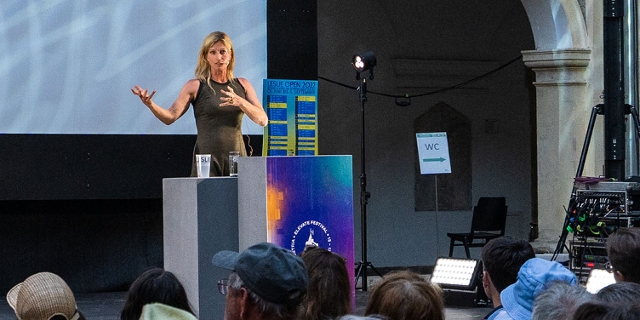 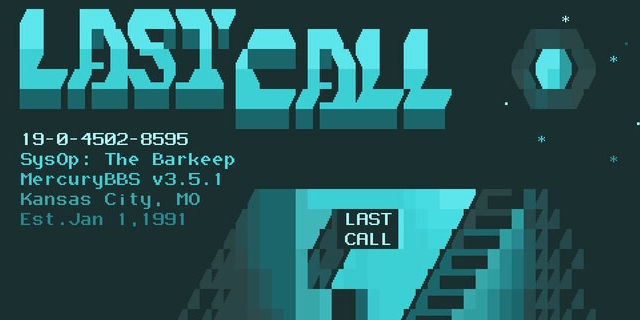 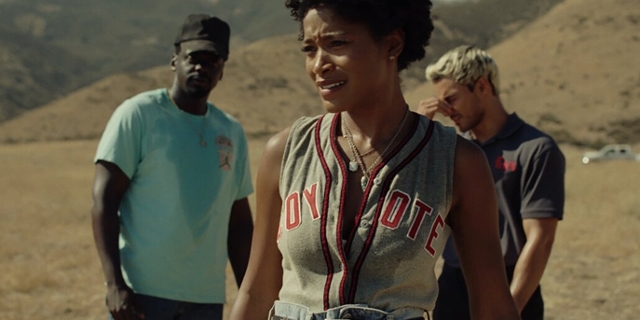 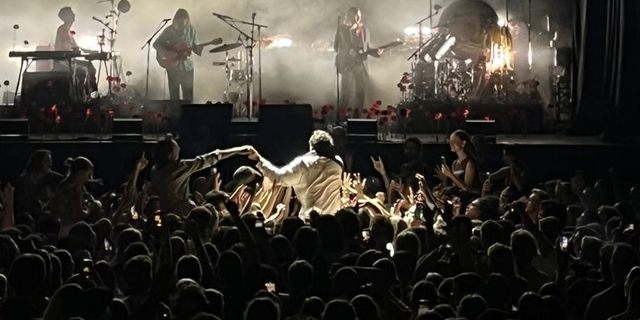 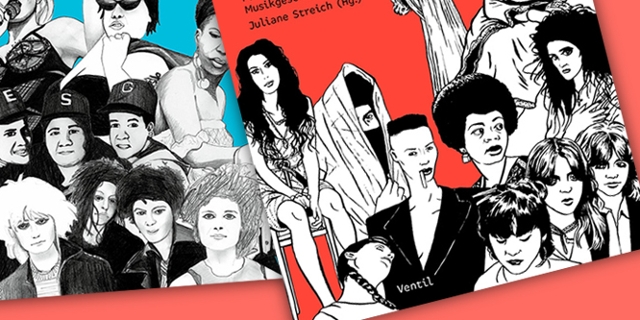 „These Girls, Too“ - Feministische Musikgeschichten