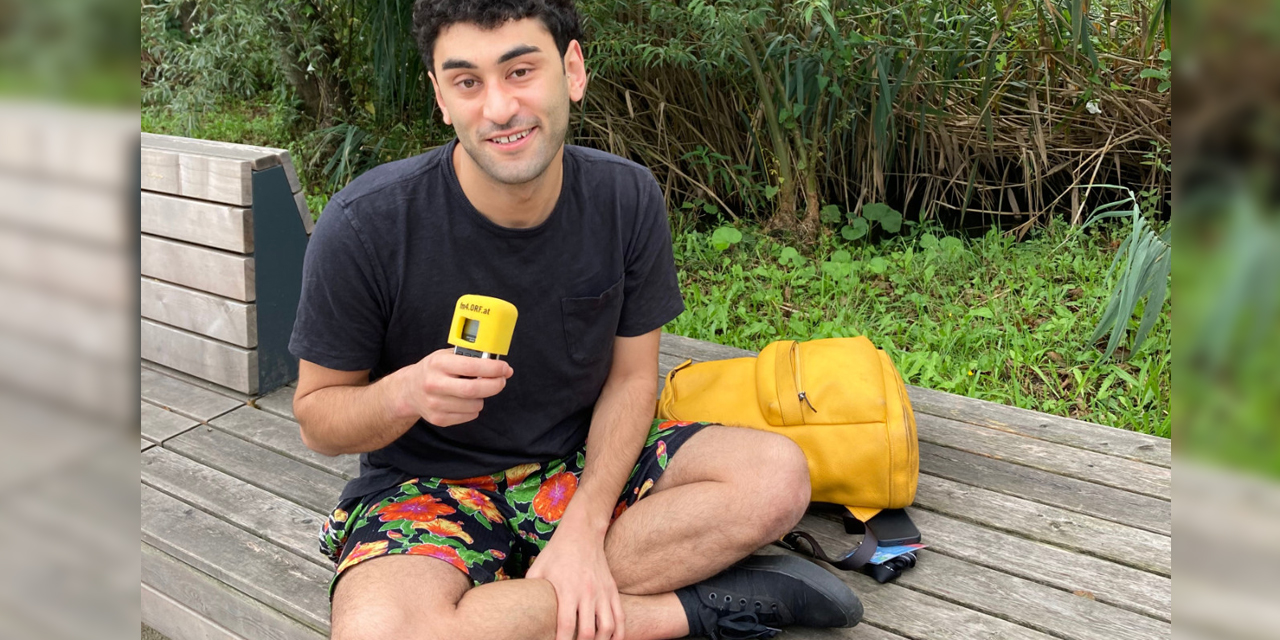 Giving Power Back To Web Users

A young British artist wants to turn the tables on corporate power on the internet.

„How can you use the World Wide Web to protest? That’s really what I’m interested in,“ declares artist Mark Farid. „The World Wide Web has this facade of being a public space that’s free and democratic,“ he says „but in reality, it’s private. The whole thing is just a bunch of privately owned websites where it’s all about money not truth.“

Mark Farid has a project to help us fight back. He’s in Linz for the Ars Electronica and he told me how he plans to rebalance information flows with a project launched next month:

Mark Farid: My new project is called Invisible Voice. It is a browser extension. So, whenever you’re searching the Internet, there’s this little circle there and opens up this pop-up. And on that pop-up, you’ll get information on who owns that website, what other companies they own, their political leaning, as well as issues connected to their income, assets and revenue. It just gives them a score for its workers’ rights, a score for its environmental policy, a score for animal testing.

Chris Cummins: This is kind of turning the tables because our fear when browsing the web is, that these companies are finding out every detail about our lives. So it’s a kind of revenge.

Mark Farid: It’s a window. It’s about trying to understand the links between the companies that we use. So, in the UK, you might be guided to lots of articles that are being anti-EU or anti-climate change. Then you might find out: These are all owned by (right-wing media mogul) Rupert Murdoch. Invisible Voice is trying to empower the individual by giving people information that is just factually correct.

Chris Cummins: I’m trying to understand the logistics of how you even manage this. This seems like a huge amount of work.

Mark Farid: Yeah, it is a massive amount of work. It’s been two years in the making. But the important thing to note with Invisible Voice is: We are not creating the data ourselves. We’re taking information from Wikipedia or we’re taking information from Media Bias Fact Check and other sites. There are 13 in total at the moment. They have two very clear criteria: They must show who funds these sites and they show the methodology.

Chris Cummins: That means it’s not a project where we get to find Mark Farid’s opinion on these companies. The data is as impartial as possible?

Mark Farid: Yeah, exactly. And as I say, there are things that I disagree with which is really nice and there are things that more right-wing people tend to disagree with. It’s facts, not opinions. It is just an individual educational tool at the moment. It’s free and it uses no cookies. But it should be more in the future. At the moment we present some facts that might change your behavior, maybe a little bit. You’ll still probably buy something nine times out of ten on Amazon. We’re hoping for, that one time out of ten you might choose an alternative.

But the important thing is, that we’re trying to build it in a way where it becomes more of a collective tool. How can we turn these individuals into a collective with nudging and hinting? So there will be a boycott and a support button. If you choose to boycott it you can block it. But to have a real impact we want to create a collective so you can disapprove or approve with a „thumbs up“ or „thumbs down“ sort of system. But it will show you how many other users would also dislike it or boycott it or, perhaps, support it. So maybe if you see, that 20,000 people don’t support a certain company, then maybe that one time out of ten you won’t use it. It is about creating a collective conscience. 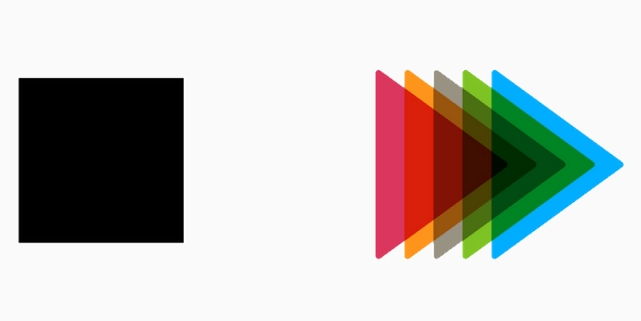 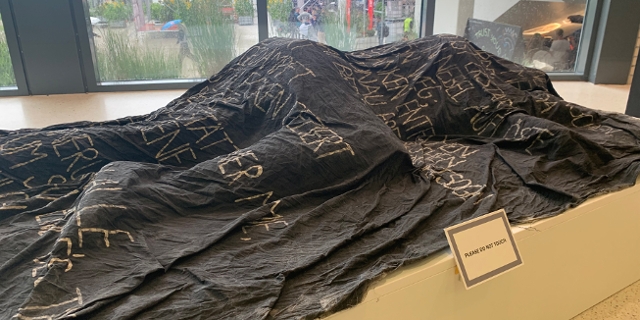 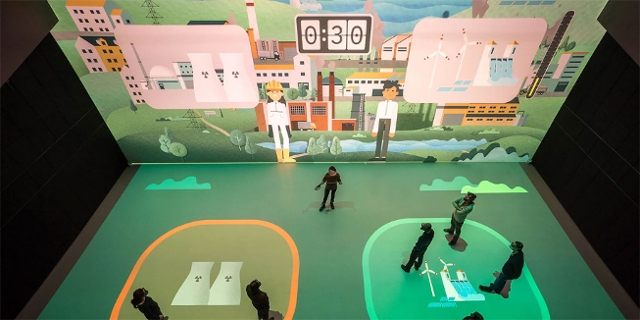 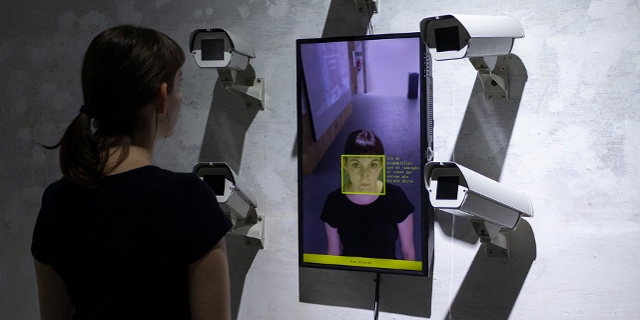