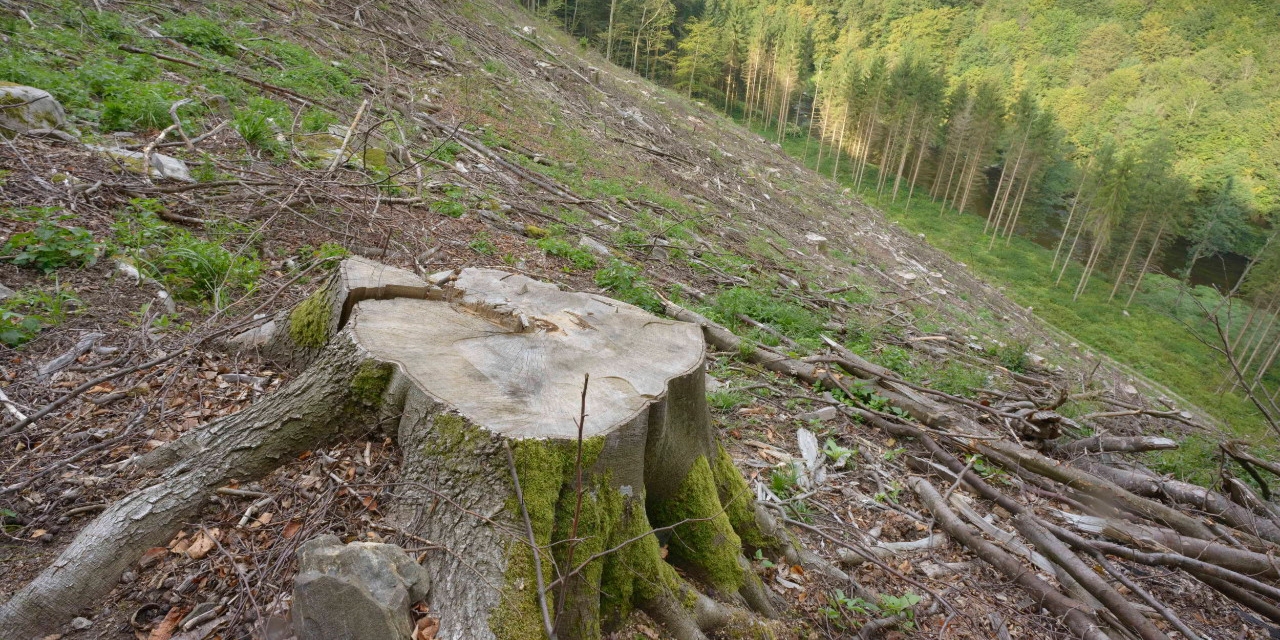 Forest protection is not only important in Brazil. We have only tiny pockets of natural forest here. They are vital for the climate and biodiversity, but conservationists says they are not properly protected.

Conservationist and photographer Matthias Schickhofer is guiding me on a rugged path along the banks of the Kamp river in the Waldviertel. Mossy tree branches dip into the water, a beaver splashes nearby and there’s ancient forest on the steep slopes beside the river. It’s gorgeous. And its the sort of landscape people would have seen here hundreds of years ago.

„Some of these forests might be relics of virgin forests,“ enthuses Matthias. „The slopes are so steep which means these forests weren’t accessible to loggers in the past. This is an awesome residual of nature in the middle of this cultural landscape of the Waldviertel. Therefore, it’s incredibly precious.“

A Rare Jewel of Nature

This area is not only very precious, it’s also very rare. Only 3% of the remaining forest in Austria is in this sort of natural state. This stretch of forest should be protected under a European Union scheme called Natura 2000, explains Matthias:

„Natura 2000 is a network of protected areas which spreads all across Europe. And the intention was to preserve habitats of common interest and also species which are endangered or rare. All the member states, so including Austria, have agreed to do whatever they can to protect these nature sites and the species living there.“ 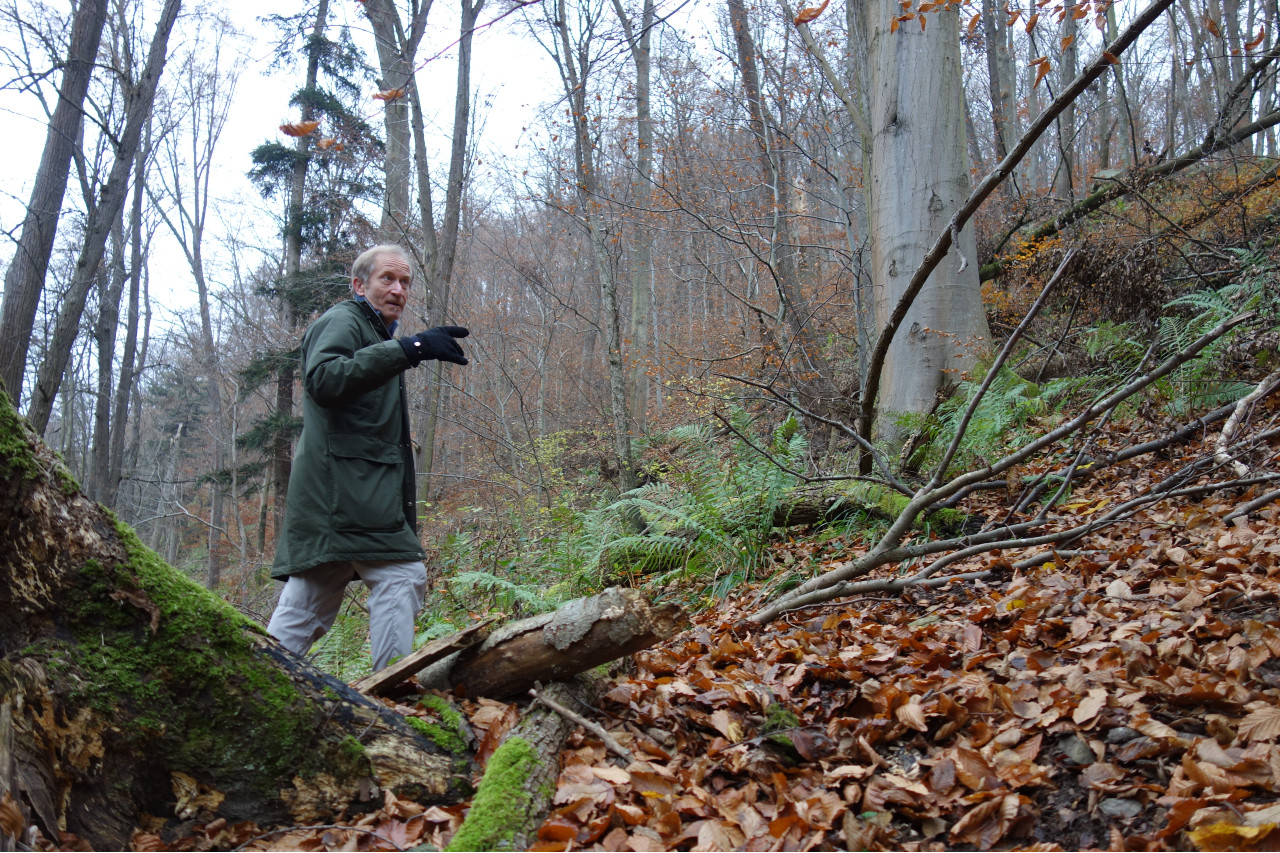 There are still several hundred hectares of very natural, partly virgin-like forests on these hills. Matthias says they are among the most valuable natural forests in Austria. The forests all grow within the limits of the Natura 2000 FFH and bird sanctuaries „Kamp and Kremstal“ zone and are therefore - theoretically - subject to the EU protection regulations.

However there’s evidence that authorities are not doing a good enough job.

We passed for 20 minutes through a gorgeous wooded area that would make you believe you were in Tolkien’s Middle Earth. And then suddenly there’s a gap around five football pitches worth of scrubby bushland where not long ago there was ancient natural forest. There’s an ugly two-hectare wide gash in the landscape.

„This slope that was an old growth beach forest,“ explains Matthias. „On the lower section, an old growth forest with linden and maple trees. These kind of forests are under strict protection by European legislation. I was here in 2014 doing pictures for one of my books. And as I came back here in 2016 with a friend who wanted to see a virgin forest, I wanted to show this forest to him. Then I found out it was gone.“ 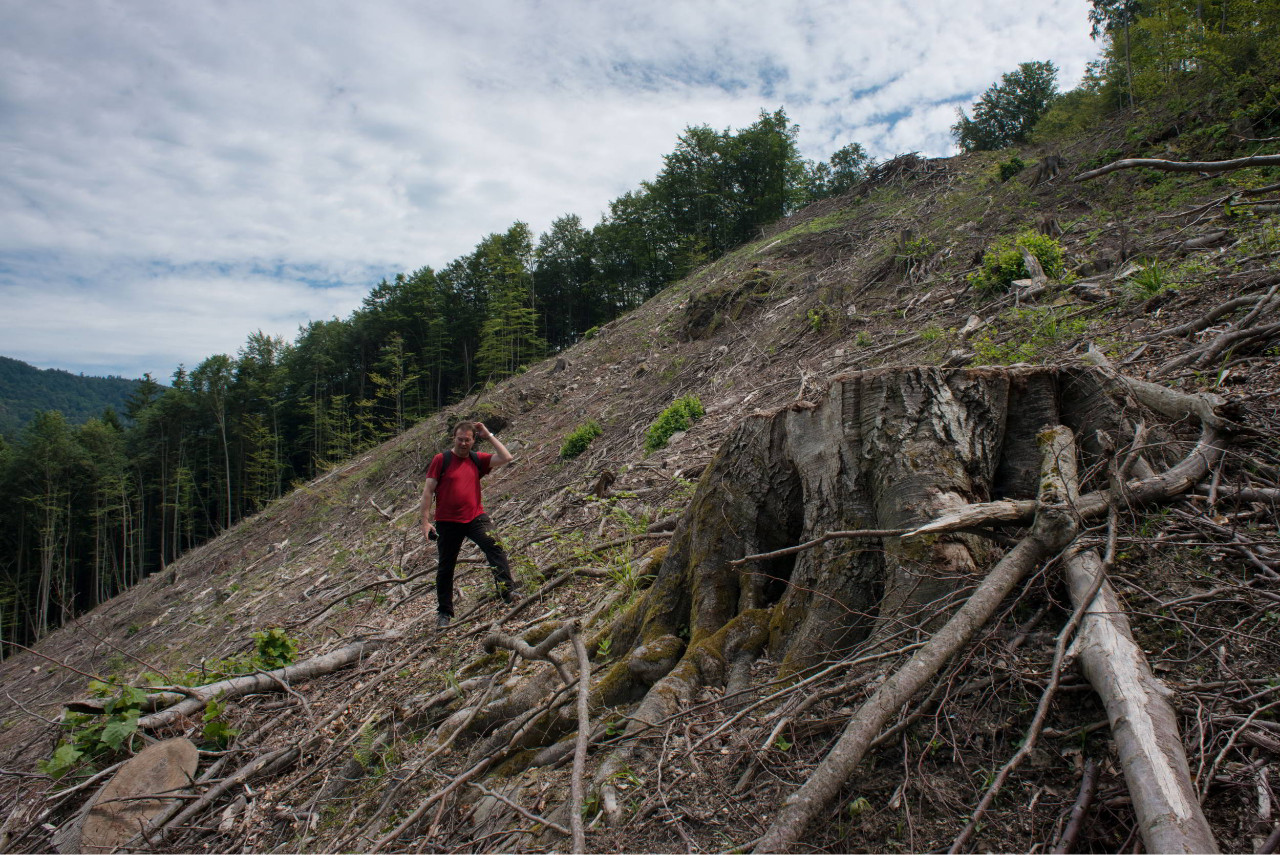 Matthias says this is a breach of European law. „I found out afterwards that even the forest authorities did not approve this logging here.“

He also says it is not a one-off occurrence. Since the designation of the Natura 2000 FFH (Flora Fauna Habitat) and bird protection areas in 1998, a number of very near-natural, forest sections have been felled in the area, he says. Many of these were “clear-cuts”, which means an expanse of trees was removed at a time and these sort of logging exposes the soil and releases its carbon.

Furthermore, Matthias alleges, these interventions removed many „habitat trees“ in the old-growth forests, irretrievably destroying the habitats of many protected species.

Clearly, we don’t know enough about what’s going on in these precious zones. And that’s why the NGOs, ÖKOBÜRO and Global 2000 are using the lower Austrian Freedom of Information Law and the Environmental Information Law to find out exactly what has been felled and what plans there might be to log more areas around here.

"In principle, we are pursuing two goals with our inquiries,” he explains. “On the one hand, it is of course about getting a stop as quickly as possible so that these last pictures of nature are preserved here in the valley. And on the other hand, it is about a general, better protection of Natura 2000 areas throughout Austria. Because it is unacceptable if Austria is failing and does not implement the nature conservation law.” 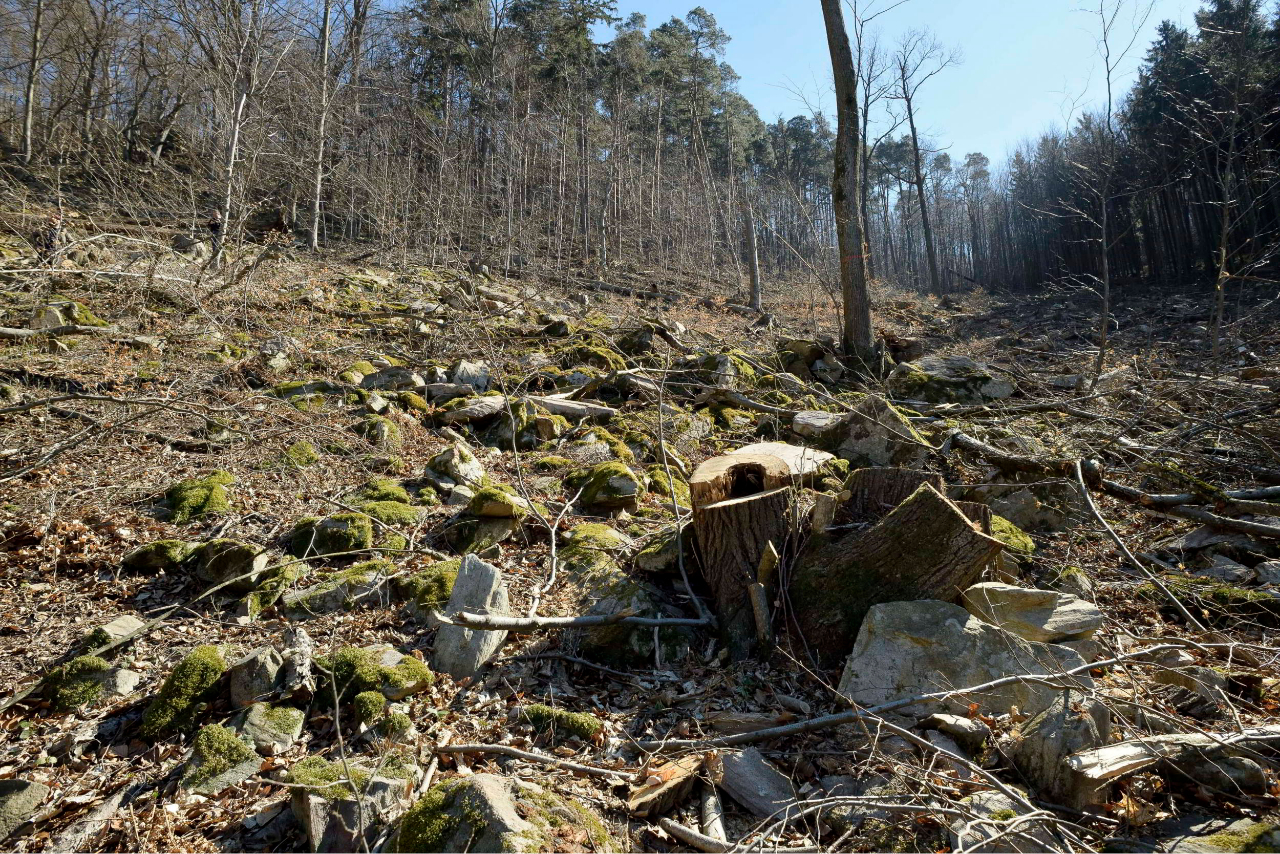 The groups want to see better mapping of the ecologically valuable habitats and more surveys on the occurrence of protected species that depend on the old trees in the forest that should be protected in the Natura 2000 area. Without this information, the ecological damage caused by the forest interventions can only be roughly estimated, and plans to protect the remaining biodiversity can only be based on guess work.

Why are Natural Forests So Vital?

It is important at this stage to take a step back and explain why natural forests are so important.

To reach the wilderness area, we pass through an area of plantation forest. Hundreds of tall, almost identical trees which evenly spaced remind me of soldiers on a parade ground.

"Around 200 years ago these forests were turned into plantations of fast growing and straight growing spruce trees. That’s the reason why it looks that dark and Nordic in the Waldviertel: it is because of all the spruce that have been planted here. But this is not the natural forest which would not grow voluntarily. If you would ask nature, what would be the right forest type here? There are three species. Nature would say beech in oak and silver fir, but not spruce.”

This isn’t just a bit boring. It also makes them very vulnerable to climatic change, extreme weather and disease. “They are vulnerable to heat and droughts and infestations by insects like bark beetle calamities,” explains Matthias. “This is because they consist of just one tree species and trees which all have the same age. If there is a disturbance coming in, all the trees will die at the same time.” 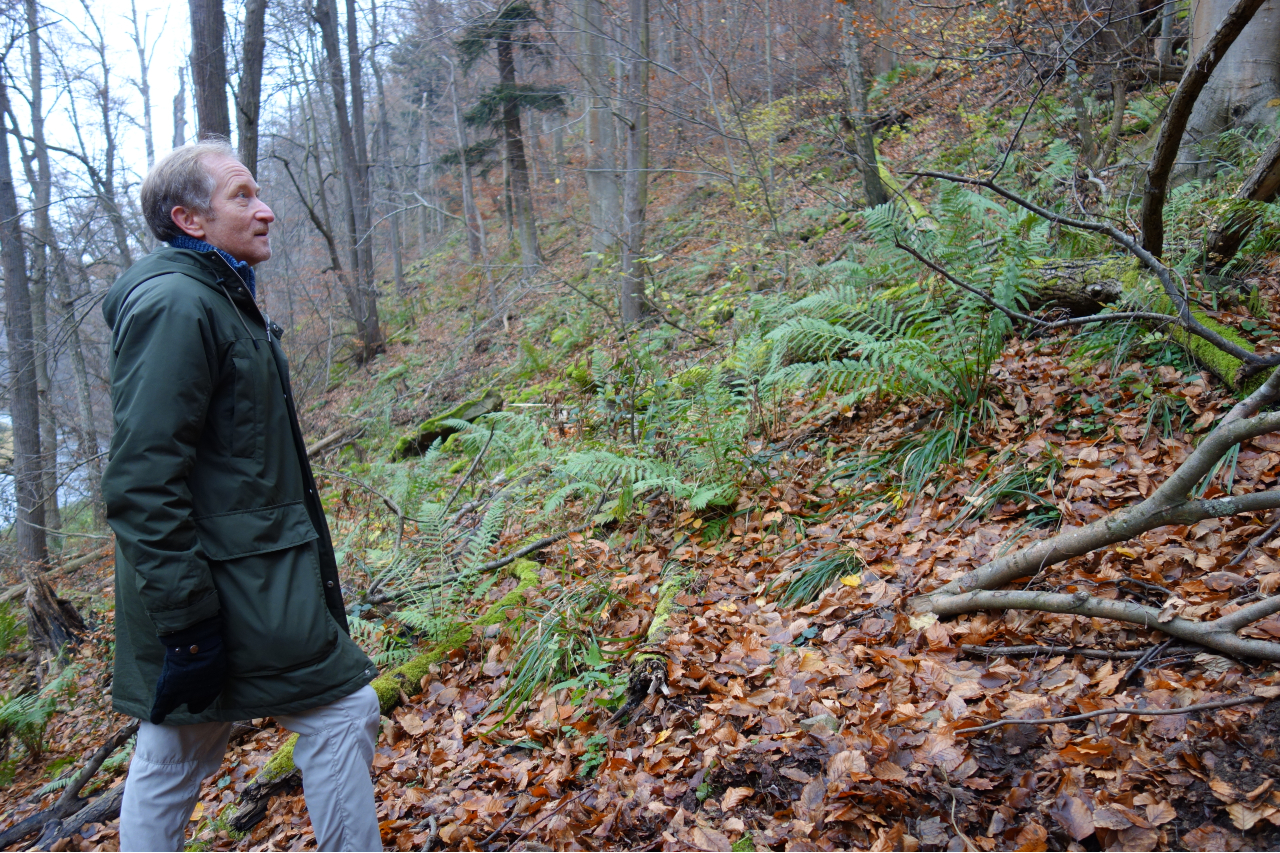 In natural forests, on the other hand, diversity is the key to survival. Different pests usually only affect one species, and when the weather or climatic conditions change one sort of tree can thrive while others struggle. The forest as a whole survives. “Where you have a mix of species, where you have different ages of trees, and where you have a perfect adaptation at the local ecological conditions, there is much more resilience in the way that the forest can stand disturbances and can recover more quickly than a plantation.”

Some estimates say up to 40 times as much carbon as a plantation forest. And that has a lot to do with the soil. 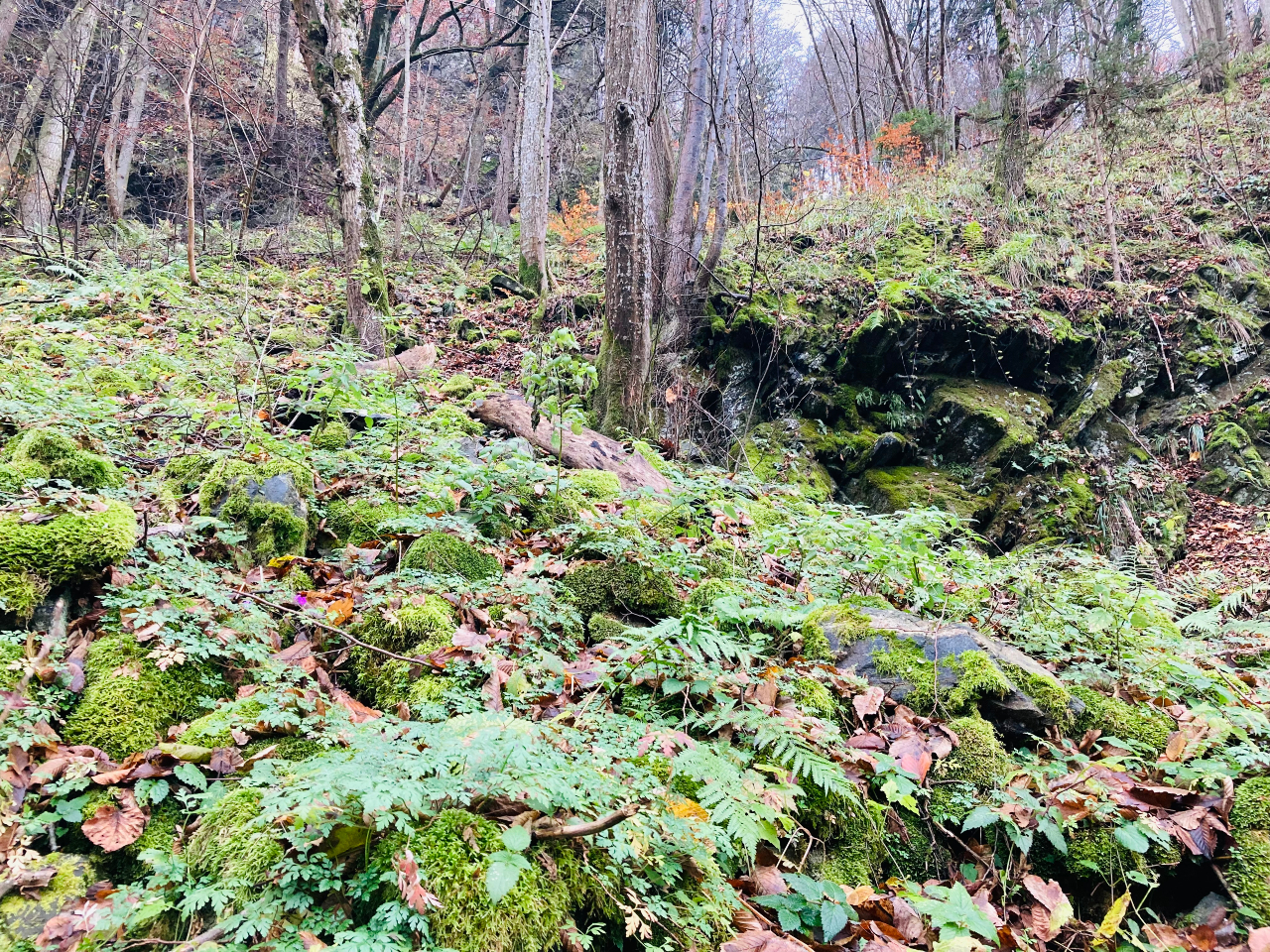 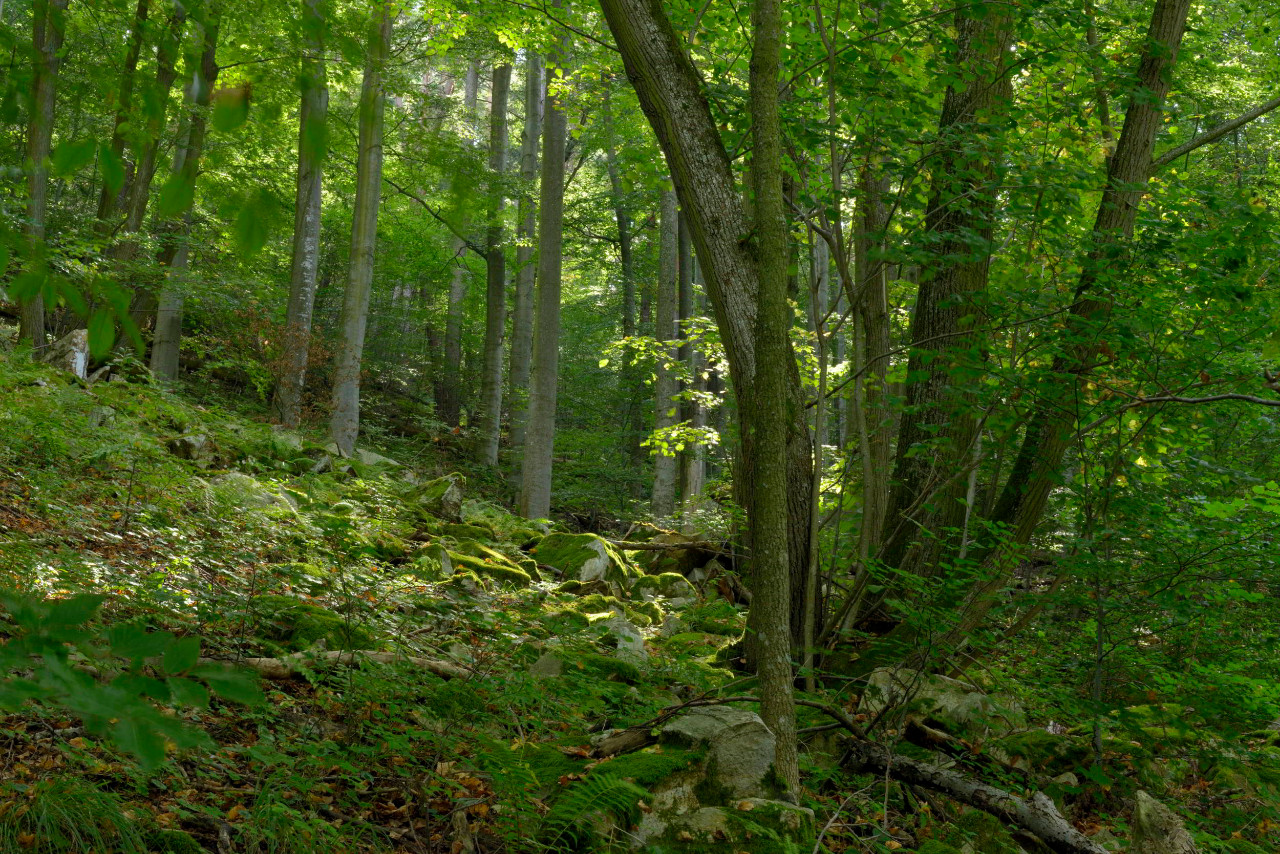 When a tree is cut down, on the other hand, we don’t only have to think about the carbon in the wood being released (especially if it’s burned), but also the carbon released when the soil is disturbed. Therefore, it really would be best just to leave nature alone and leave the forests alone. But of course, timber is an industry and wood can be ecological.

All that Matthias is demanding is that we think more carefully about forest management. “Nobody would say that use of wood should be stopped,” he says “but it should be done in a real ecological, in a real sustainable way. This means that we have to take out less wood, and that we have to ensure that the forest as ecosystem is in a closed nature condition with old trees and a variety of tree species.”

He says that if we do extract timber we should only take out most valuable wood and use that for long-lasting products such as housing or furniture. As far as possible, even in the energy crisis, we should avoid using it to create energy. Of course, people will continue to burn firewood to heat their homes, but biomass power-stations that gobble up wood to create electricity are for Matthias an absolute no-no.

Of course landowners want to make a profit and the stress of these precious forests is increasing, particularly given the boom in biomass heating. Matthias says the forest owners must be given an economic alternative to protect rather than harvest forests; compensation payments if they leave the forest alone and let it grow instead of logging it down and burning it and adding CO2 to the atmosphere.

And that would mean a budget increase. „In Lower Austria, 1.5 million euros are dedicated to nature conservation and 760million for road construction. I would not call that an ecological balance,” he complains, “It’s a shame that a rich province like Lower Austria doesn’t have more money for nature protection. These forests here are the best of the best of our forests, and we need to preserve them.“ 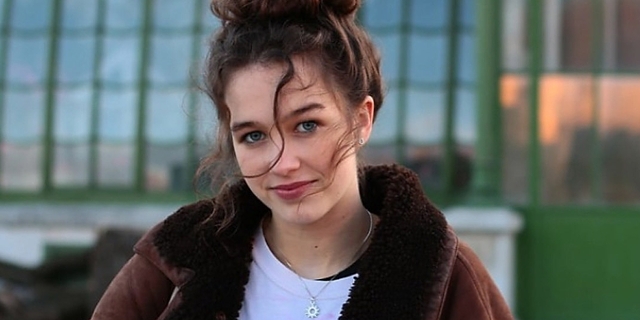 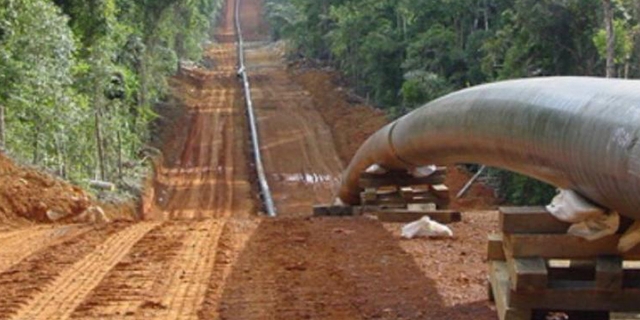 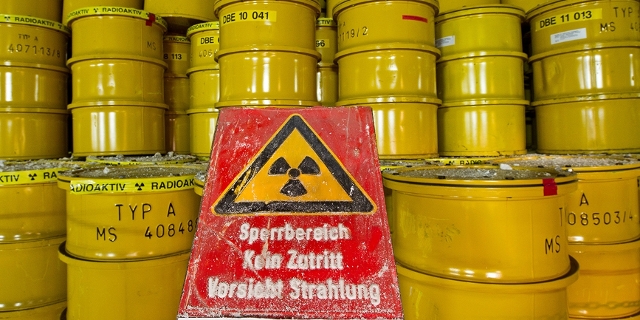 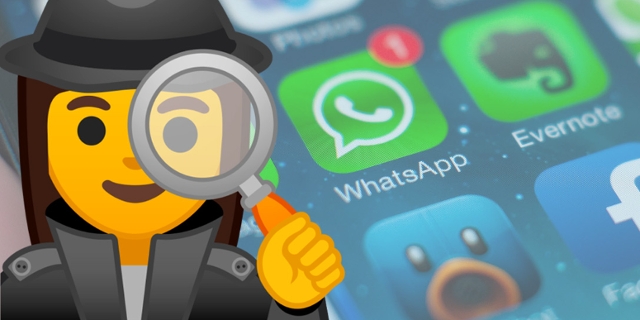 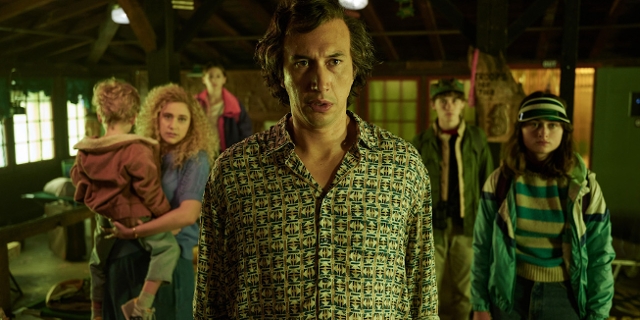 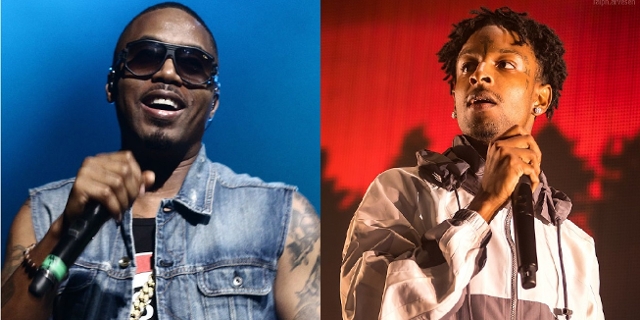