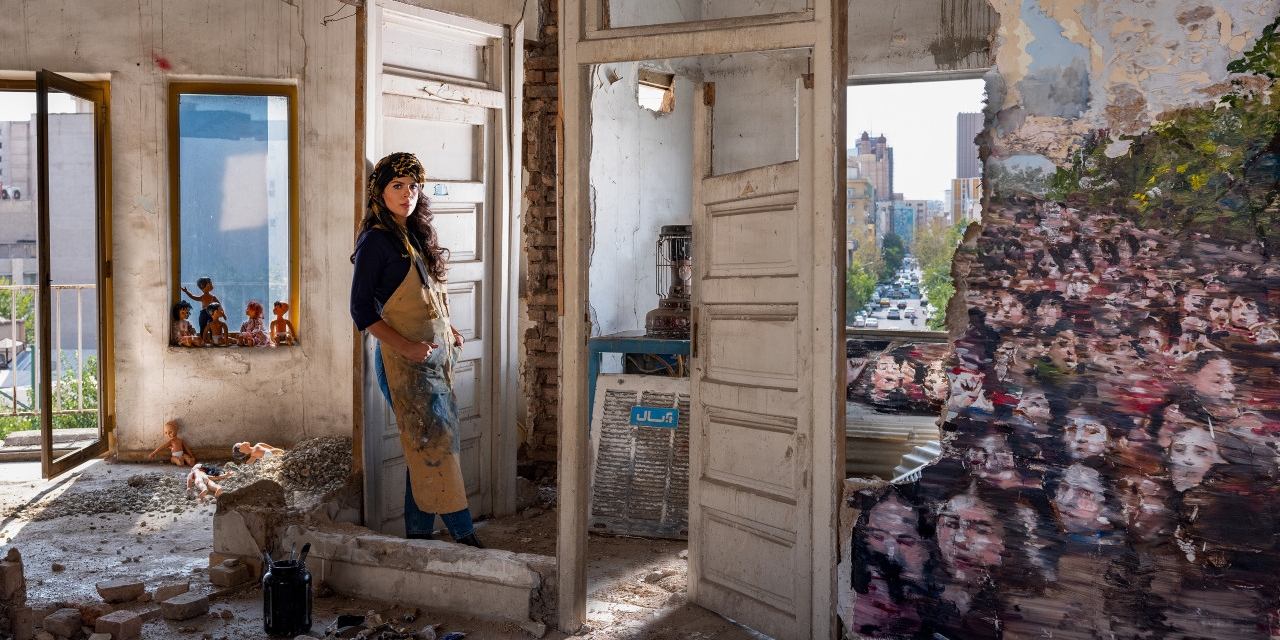 Tehran-based artist Maryam Firuzi says the protests in Iran have connected women across the country who had been fighting for their rights behind closed doors. This is why she believes the women will win, and why she is not leaving Iran.

Iranian artist Maryam Firuzi’s photographs of women in Iran are beautiful but also disquieting. They show Iranian women isolated and alone amid a background of ruins. Yet the project helped Mariam out of a deep depression about the future on her troubled homeland; as she explained to me this week in Vienna, where she was attending the Global Peace Photo Award ceremony in the Austrian Parliament.

“Working with these women, collaborating with them, talking with them was like a salvation for me,” she says “Now, when I look at the photos, I see very, very strong women.” 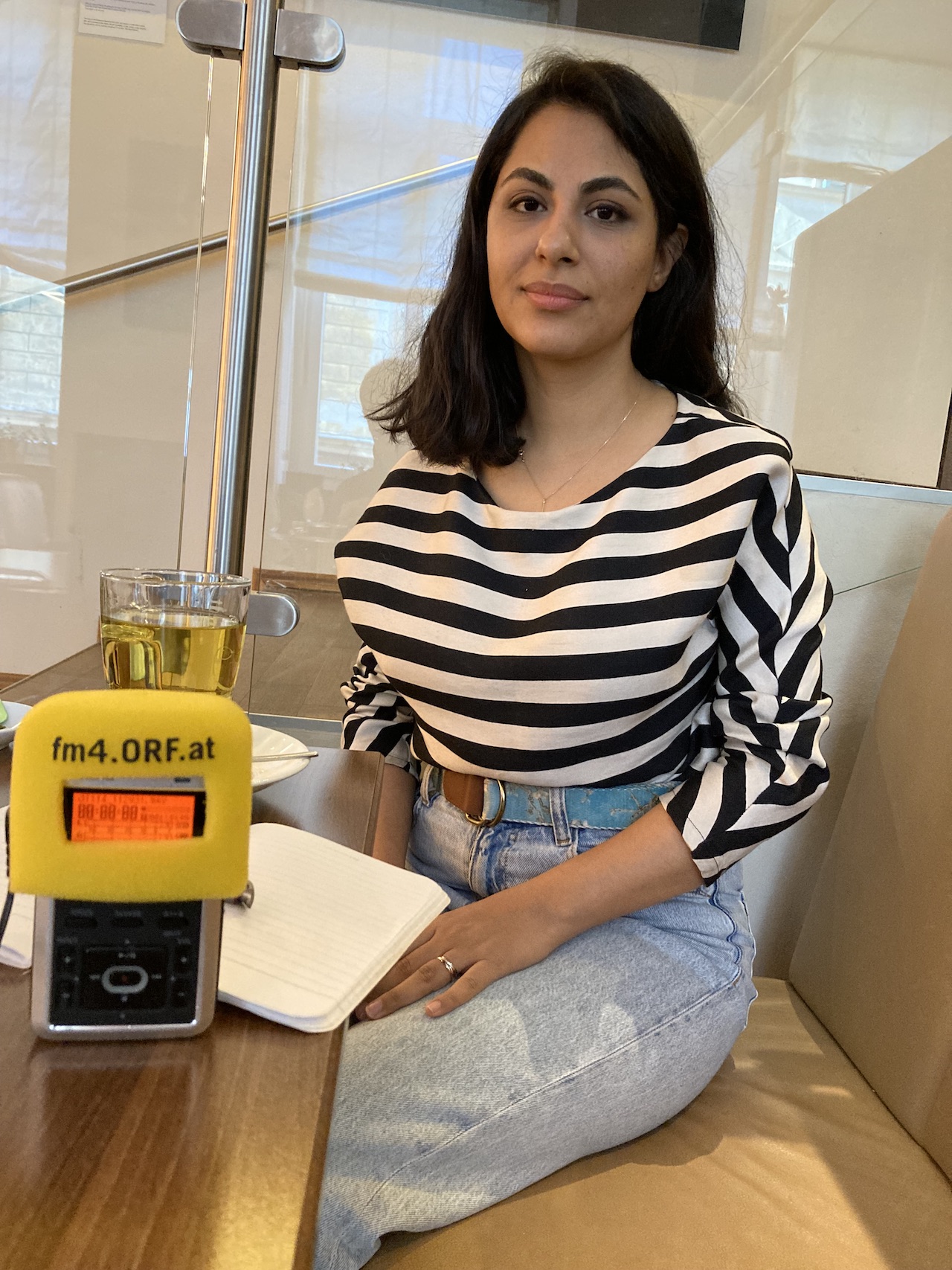 Now the ongoing anti-government protests in Iran are showing the world just how strong these women are. We’ve seen schoolgirls eject middle-aged male school directors from classrooms and we have seen women continue to take to the streets to demand better, fairer rights and an end to state violence, despite protesters being killed on the street and death sentences being handed out in court.

At least 348 protesters have been killed and 15,900 others arrested in a crackdown by security forces. These are some of the longest protests in the Iran’s young history and no-one can predict how the situation might develop.

The fight for women’s rights in Iran is as old as the Islamic Republic of Iran, says Maryam, who is based in Tehran. “Just two or three weeks after Islamic Revolution women went out to protest about compulsory hijab,” she told me. “I remember seven years ago we saw some photos of that protest gathering on the streets and we saw some videos of it. I was shocked because I didn’t know about it.”

A Private Struggle Has Become a Public Struggle

For Maryam, the footage of these protests from 1979 is an important reminder. The same is true of the photos she sees of her mother and grandmother walking in public with their hair free in the days before the revolution. These are reminders that Iranian women have not been voluntarily submissive in recent decades. They have been repressed. Yet their struggle was successfully stifled for over four decades.

“During these 44 years women fought with these problems. For example, I have fought with my family about the compulsory hijab; I have fought with my own father,” she told me. “It was a very long-term fighting for me and for a lot of women in Iran. They fight alone in their families. But some months ago, I think they found each other.” 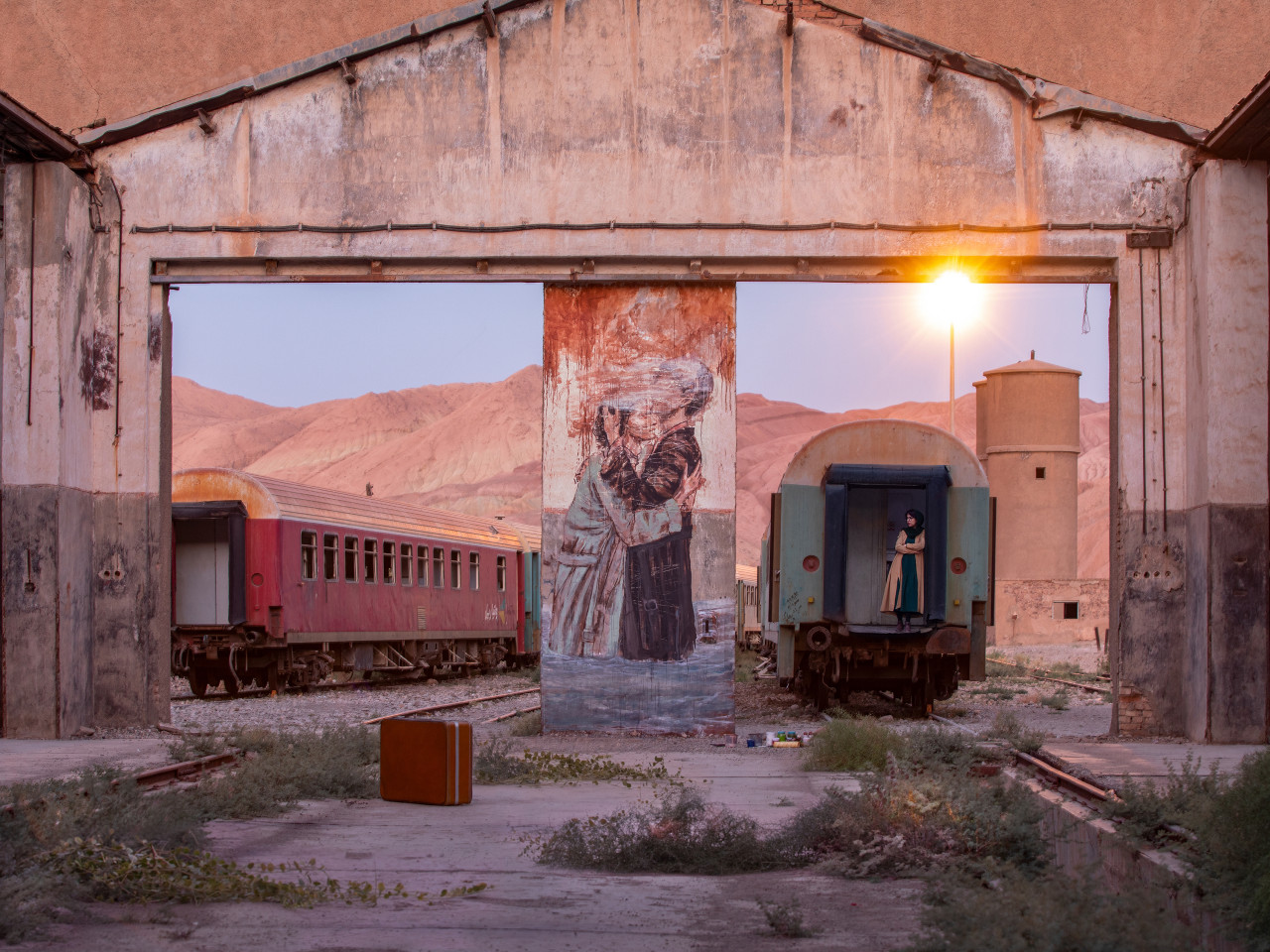 The catalyst for the protests was the death in custody three months ago of Mahsa Amini, a 22-year-old woman who was detained by morality police for allegedly breaking the strict rules on hijabs. It appears she was beaten to death. The incident was so shocking it seems to have broken part of the structure of the patriarchy. Maryam described how fathers and brothers who upheld the unfair gender-politics in Iran are now risking their lives joining their daughters and sisters on the street.

„I depend on my country“

Iran is a dangerous place to be critical and a suffocating place to live for free spirits. Maryam saw many of her friends and classmates emigrate. But, although she has worked in studios abroad, Maryam has stayed in Iran. “I love my country. I was born in Iran. I grew up in Iran. This is my culture,” she says. “Yes, I know living outside of Iran is easier. You have more freedom to talk and create. But I depend on my country. All the time I am thinking of my country, my family and my friends.” 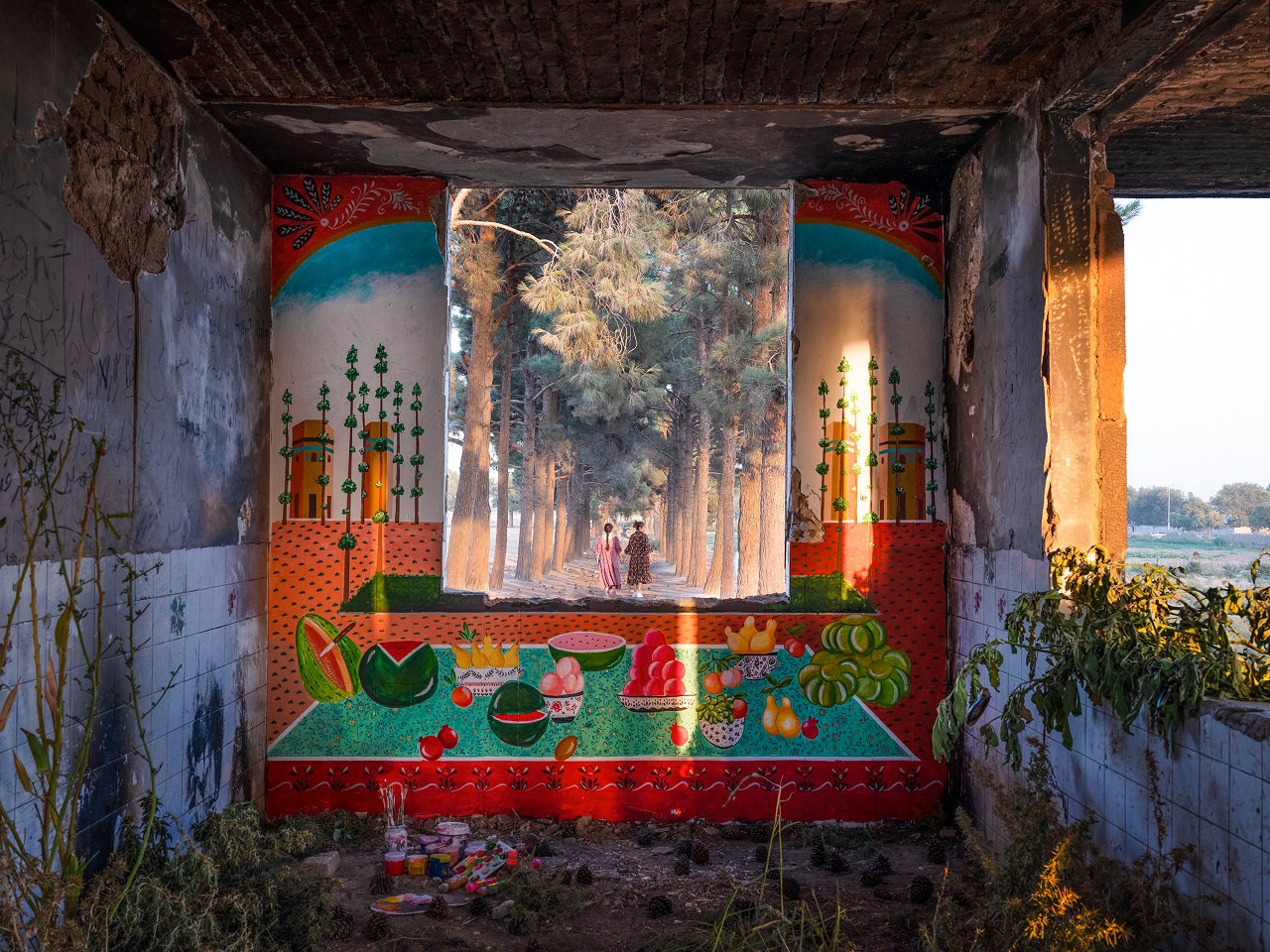 It is not easy to pull off roots like that. But she wants to help change Iranian society and you see that in her work; in her haunting portraits of forlorn looking women. So what are the boundaries of what you can say as an artist based in Iran? To answer this question, Maryam refers to the legendary 14th century poet Hafiz.

“You try to critique in layers,” she explains “When you look at my photos or when you read a poem by Hafiz, you’ll have to read it more and more to find different layers. At first you enjoy the poetry, but after that you discover different things by reading and re-reading it again and again. I hope the same thing happens when you see my photos”. 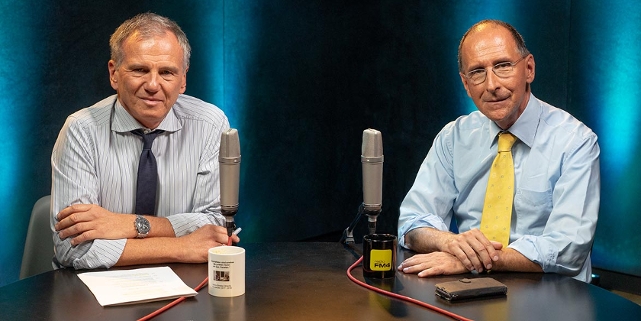 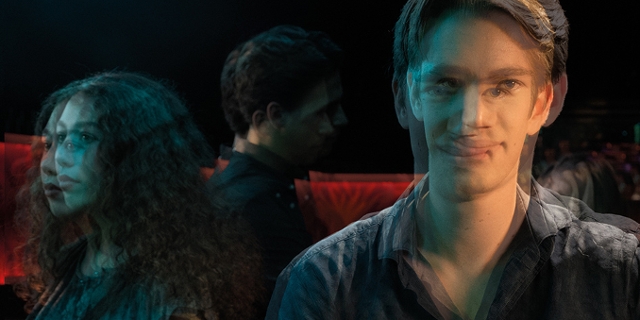 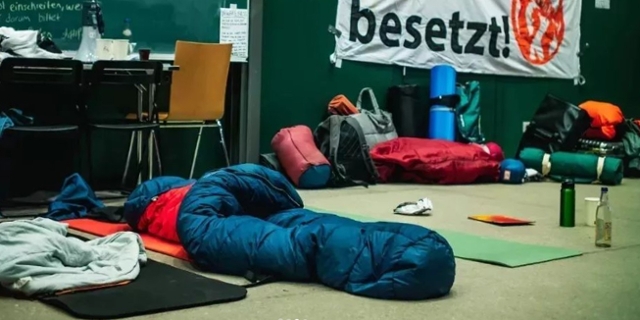