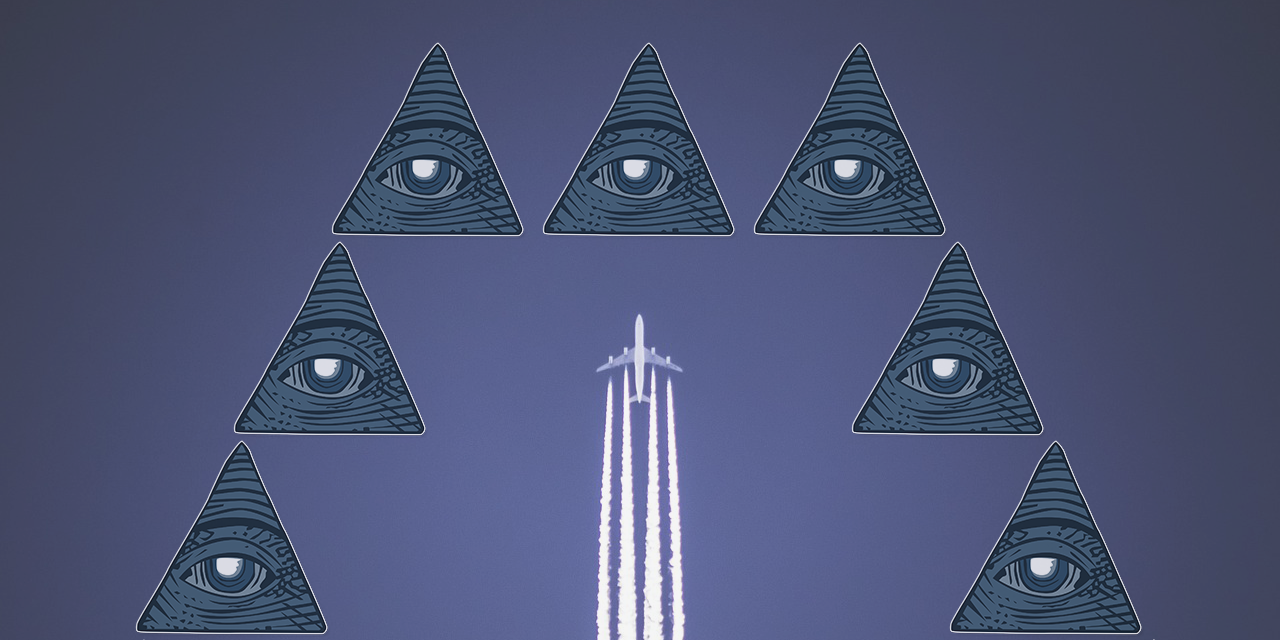 Conspiracy theories appear to be on the rise. Despite their inherent dangers and the difficulty in debunking them, they may have a hidden upside. A Reality Check special report.

Conspiracy theories have never been more prominent than they are today: from Pizzagate to QAnon, George Soros’ hidden liberal agenda to Barack Obama’s birthplace, they seem to play an increasingly important role in how we see the world.

Research suggests that more than half the people in Great Britain and the United States believe in at least one conspiracy theory. So what’s driving this surge in conspiratorial thinking? 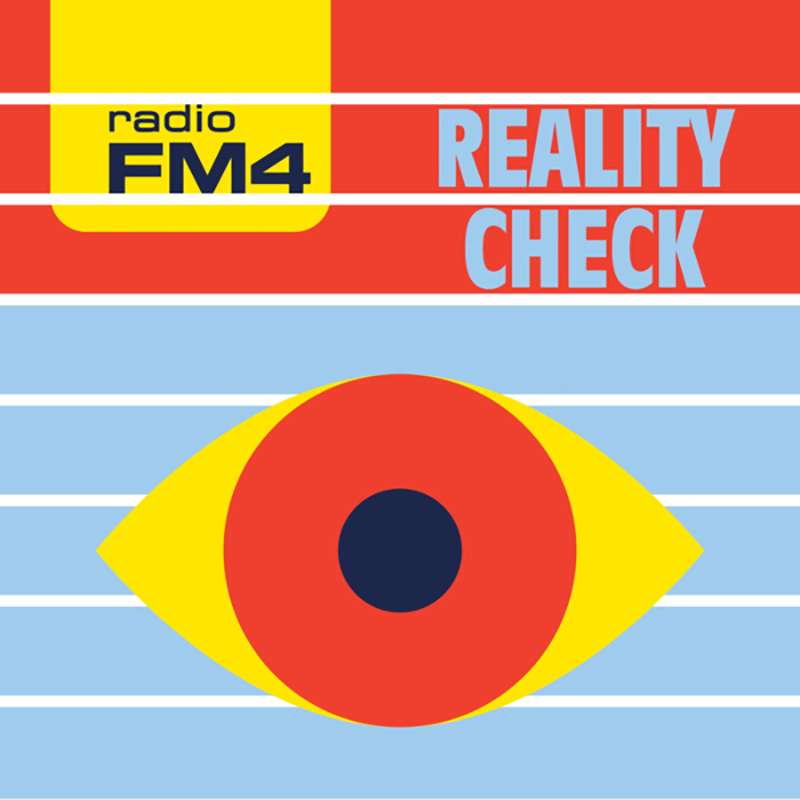 This week on Reality Check we’re looking at the mysterious world of conspiracy theories. We’re delving into their origins, their function and the ways that they can be tackled.

Political scientists have long linked conspiracy theories to being on the losing side in politics. When a political party is in opposition, runs the argument, its supporters look to attenuate their feelings of anxiety and powerlessness by claiming that their opponent’s success is the result of a conspiracy.

All of this, however, has been turned on its head by the election of US president Donald Trump. Despite being in power, Trump is a prominent supporter of conspiracy theories. Even before he entered politics, he was one of the most vocal advocates of the false assertion that his predecessor Barack Obama was not born in the USA.

“Trump governs as a loser”, explains political scientist Joanne Miller from the University of Delaware. “His whole rhetorical strategy is about how people are out to get him and the people he is working for.”

Professor Miller cautions, however, against drawing a direct link between Trump and a rise in conspiracy theories, saying the evidence is still quite weak. She points instead to the internet and social media, and the ease with which such theories are now shared online.

Why are we drawn to conspiracy theories?

“Conspiracy theories are largely the purview of ordinary disenfranchised people”, she says, “who are seeking to explain why the dominant social order and political system isn’t working for them.” While such theories have been around since ancient times, the difference now, she says, is that leaders have learnt to harness their power for their own ends. What kind of person then is susceptible to this type of political manipulation, to the belief that the world is governed by conspiracies?

Psychologist Dr Michael Wood from the University of Winchester says such people tend to be mistrustful and often have a more intuitive style of thought. Contrary to what we might expect, gender, class, race or age do not play a significant role.

Dr Wood says conspiracy theories provide us with a simplified world view that helps us to make sense of complex issues. “They tend to be correlated with what we call Manicheanism: the idea that the world is a sort of battleground between good and evil.”

None of this would matter, of course, if conspiracy theories were confined to just a few harmless cranks. The problem, however, is that they can sometimes have broad appeal with potentially dangerous consequences, including inspiring people to take violent action.

In 2018, a twenty-eight year old man walked into a Washington pizza restaurant and opened fire with an assault rifle. The man was a believer in what became known as “pizzagate” – a conspiracy theory which falsely linked senior members of the US Democratic Party to human trafficking and paedophilia.

Conspiracy theories are often at the heart of terrorist ideology and can also play a role in science denial. Cognitive scientist Stephan Lewandowsky says former South African President Thabo Mbeki’s embrace of conspiracy theories surrounding HIV-AIDS back in the early 2000s led to hundreds of thousands of preventable deaths.

“That was a very clear case where public health initiatives were stopped,” says Professor Lewandowsky, “that could have saved lives. And the same is true for vaccinations. There’s a direct correlation between anti-vaccination movements and the number of babies getting ill.”

Direct refutation is not only ineffective, there is also increasing evidence that it can help spread conspiracy theories by increasing people’s awareness of them. For this reason, some experts like Joanne Miller, advocate tackling the root causes of conspiratorial thinking instead.

“The less people trust government”, she says, “the more likely they are to believe in conspiracy theories.” It follows then that by making government more open and transparent, the kinds of feelings that give rise to conspiratorial thinking, things like uncertainty and a lack of control, will be reduced.

While the warnings about conspiracy theories are hard to ignore, there are those who believe that a world without them might be just as dangerous. “Every conspiracy theory is a manifestation of suspicion”, says Michael Wood, “and there’s a good reason why humans are suspicious of each other.”

Joanne Miller says calls for greater internet regulation and other measures to stop the spread of conspiracy theories are misguided and can even be downright dangerous. Conspiracy theories do sometimes reveal actual conspiracies, she says, and are thus a way of holding governments accountable.

Maybe it is time then to stop looking at conspiracy theories as a problem and turn our attention instead to the reasons for our growing distrust in politics and institutions. In Anna Merlan’s view, conspiracy theories are “the symptom rather than the disease” and the best way to rid ourselves of them is “to focus on creating a more just and transparent world.”

At the end of the day, it may well be advantageous to view our leaders and institutions with a degree of suspicion, as long as that suspicion does not completely undermine our worldview or spill over into violent action. As Joanne Miller wryly notes: “There are some scholars who argue that it’s not the people who believe conspiracy theories who are weird in some way but the people who don’t.” 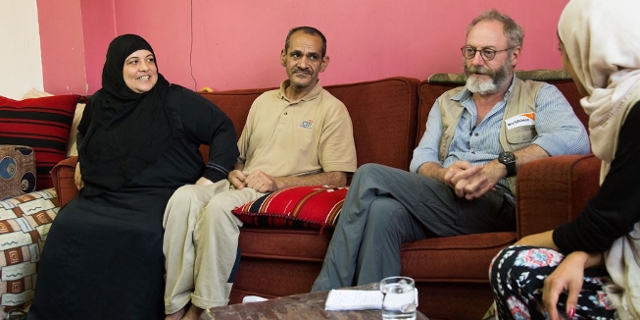 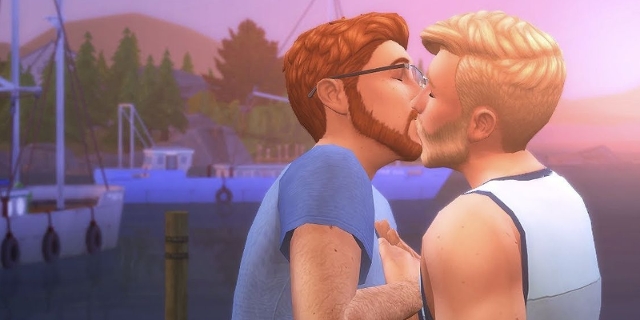 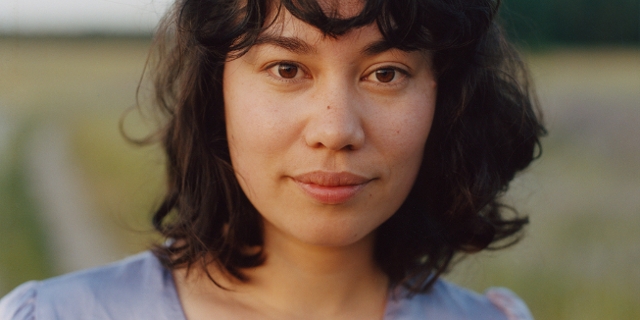 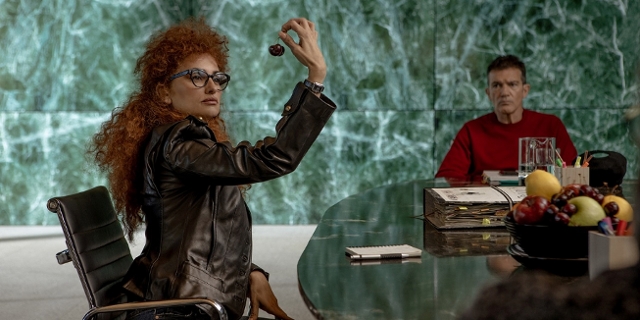 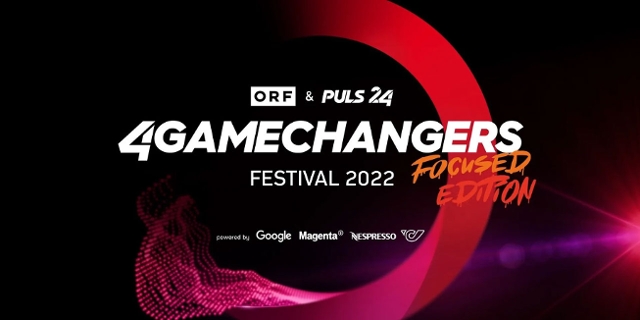